The Gulf Coast Claims Facility has been paying claims to tourism businesses affected by the BP oil spill, but a fishing industry representative told the Florida Senate Agriculture Committee that another group of businesses — seafood wholesalers — may not be faring as well.
0
Shares
0
0
0
0

The Gulf Coast Claims Facility has been paying claims to tourism businesses affected by the BP oil spill, but a fishing industry representative told the Florida Senate Agriculture Committee that another group of businesses — seafood wholesalers — may not be faring as well. #

Robert Jones of the Southern Fisheries Association said the facility is paying a lot of claims, but some wholesalers, particularly larger ones, don’t seem to be making it through the process, or they are receiving far less than they requested. Others in the industry have reported wild variations in terms of who gets paid and how much, which Jones said has sometimes seemed based on “whoever gets the lucky claims adjuster.” #

Claims administrator Kenneth Feinberg has pledged to correct such inconsistencies when the facility begins paying final claims in February. #

“He’s a very nice man … just enthusiastic and credible,” Jones said of Feinberg. But he could use more oversight, and should provide “quantifiable information” to show that the problems are being corrected. #

BP was supposed to appear before the committee today to discuss claims and its funding of marketing efforts for tourism and seafood, but chairman Gary Siplin, D-Orlando, said he “excused” the company because he wanted to hear from a full range of Florida oil spill claimants before bringing in both BP and Feinberg for questioning. #

OOldPolitics
Responding to a new bill introduced in the Florida Legislature, spokespeople for the Florida Sheriffs Association say that jails are not neglecting the health and safety of incarcerated pregnant women.
OOldPolitics 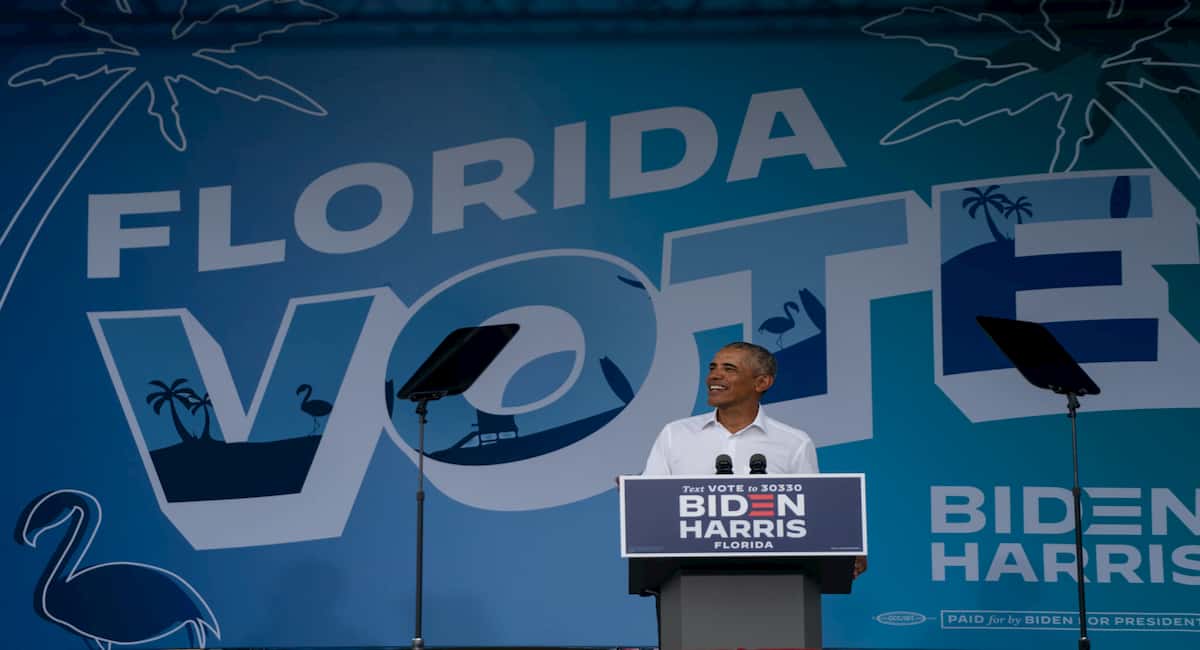 Read More
Earlier today, Mary Tuma of The Texas Independent reported on this weekend's True the Vote conference hosted by the Houston-based tea party group King Street Patriots. The group announced its intention to replicate its 'voter fraud'-fighting efforts in several other states, including Florida, but Sunshine State law already addresses many of the issues True the Vote says it wants to correct.