The FBI released its yearly mortgage fraud report Thursday, along with the results of a federal sweep that saw nearly 500 arrests and some 1,215 people charged in cases involving costs of an estimated $2.3 billion.

The report finds that Florida keeps its top spot for reported mortgage fraud among U.S. states, a title it has held since 2006. The state’s fraud rate was more than three times its expected volume, based on the amount of mortgages originated in the state, according to the report.

Vulnerabilities associated with these and similar programs include the lack of transparency, accountability, oversight, and enforcement that predisposes them to fraud and abuse. These vulnerabilities could potentially lead or contribute to an increase in government, mortgage, and corporate frauds, as well as public corruption.

The Financial Times notes that the report’s release often coincides with a wave of arrests.

The U.S. Department of Justice’s Financial Fraud Enforcement Task Force,  created last November, coordinated the sweep with other agencies, including the the office of the U.S. Attorney for the Southern District of Florida, which announced that 86 South Florida mortgage suspects have been nabbed since March in “Operation Stolen Dreams.”

Some of the recent South Florida cases announced include:

South Florida continues to lead the nation in mortgage fraud prosecutions, according to the release from the U.S. Attorney’s office.

The FBI’s Tampa field division, which covers most of Central Florida as well as foreclosure-racked Fort Myers, was the bureau’s busiest in the country for mortgage fraud cases. Its caseload increased to more than four times its 2008 level, according to the report. The Jacksonville division’s caseload, which also includes the panhandle, increased to more than three times its 2008 level, as federal authorities ramped up enforcement and real estate markets continued to suffer. 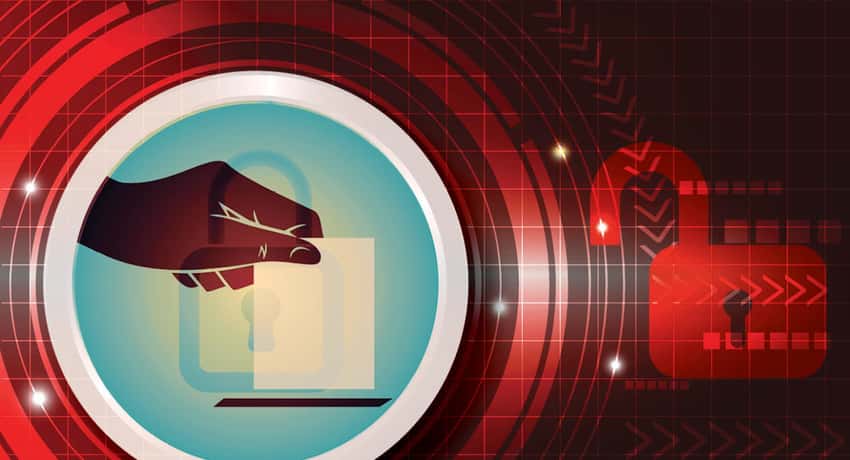