According to the American Legislative Exchange Council, a nonprofit group of private-sector policy advocates, Florida ranks number five on a list of states most likely to recover from the recent economic downfall.

ALEC’s “Rich State, Poor State” study is meant to “point out what states should do to alleviate the fiscal pain, and also what they should avoid,” according to an April press release. The economic rankings were based on “public policies that have a proven impact on growth and [reveal] which states have the best chance of experiencing economic recovery and which need to re-examine their policies before they can expect to see improvement.”

Florida ranked fifth — behind Utah, Colorado, South Dakota, and Arizona. In addition to examining the corrective actions these states took to land them prime spots on the list, the study analyzes “once-thriving” states like California, Michigan, New Jersey, and New York (all part of the bottom 26.) In chapter one of the five-chapter Study, Florida is described as a “big winner of the interstate competition for jobs and growth” and is ranked at the top of the list in terms of a net inflow in total migration.

Through ALEC is an ideologically conservative group whose website states its mission is to “advance the Jeffersonian principles of free markets and limited government,” they call the “Rich State” publication one less about party politics and more about the direction of America’s 50 states: “The Beauty of the American experiment is that each one of these Untied States gets to choose which path it will follow.”

OOldPolitics
This week, a federal commission released its report on the causes of the Deepwater Horizon oil spill and what can be done to ensure it doesn't happen again. Sen. Bill Nelson, D-Fla., said Wednesday that he was already working on legislation that would address one of those recommendations — raising the limit on the amount of damages for which companies responsible for spills can be held liable.
OOldPolitics 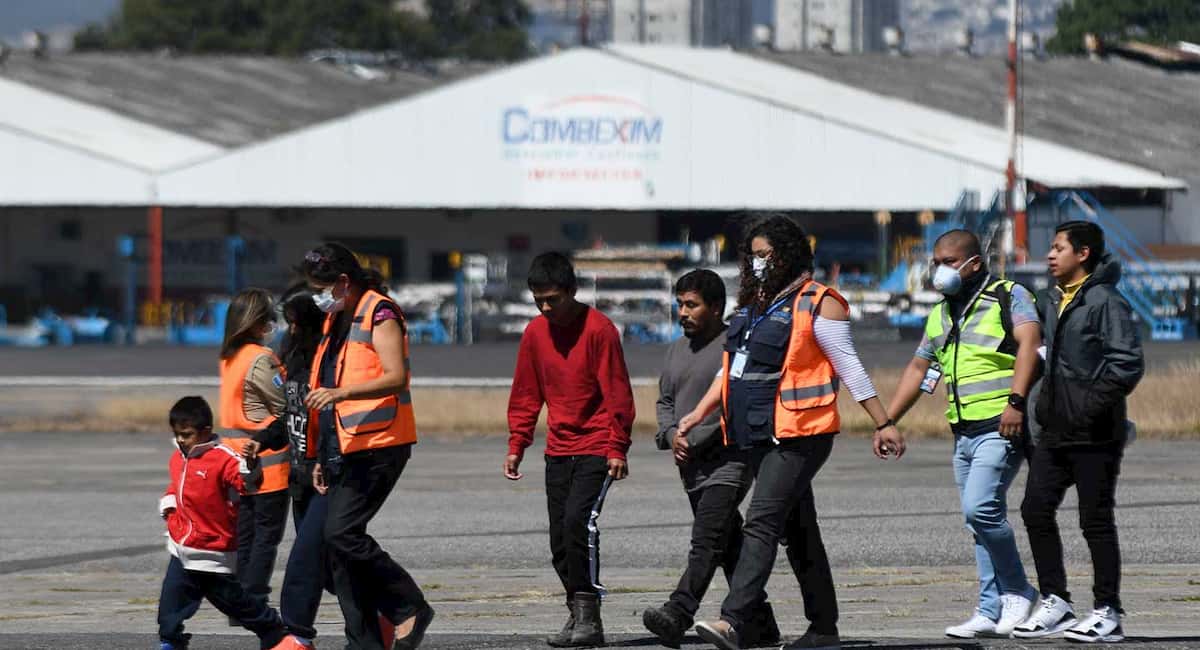