Though Scott hasn’t yet been forthcoming with what his higher education reforms might look like, he has made it clear that he plans to look at reforms in Texas as a template. The Lone Star State has come under fire for higher ed changes that emphasize faculty merit pay, faculty performance ratings written by students, the abolition of small classes, and an overhaul of how funds are spent on faculty research.

In his op-ed, Harrison says that the sheer variety of classes at universities throughout the state makes it nearly impossible for them to be evaluated identically.

“One way a degree program in physical therapy might measure its success is by tracking student pass rates for national licensure exams,” he writes. “Meanwhile, an English department might measure instructional effectiveness by assessing qualitative improvement in students’ critical thinking skills as demonstrated in essays over time. Same goal (academic excellence), very different ways to measure progress toward it.”

Like many of the critics of Texas’ reforms, Harrison worries that university changes could “undermine the ability of public higher education to build innovative, competitive, discovery-based universities accountable first to the needs of their unique and varied student populations.”

Universities, like the world for which their students are preparing, are complex places where reforms must always take into account the law of unintended consequences. Imposing one-style-fits-all rewards systems on Florida’s public universities would not just alter the way faculty members are paid. It could also cripple universities’ ability to perform the vital function of higher education in a free society: educating citizens to make the vital contributions and essential discoveries necessary for democracy to function. 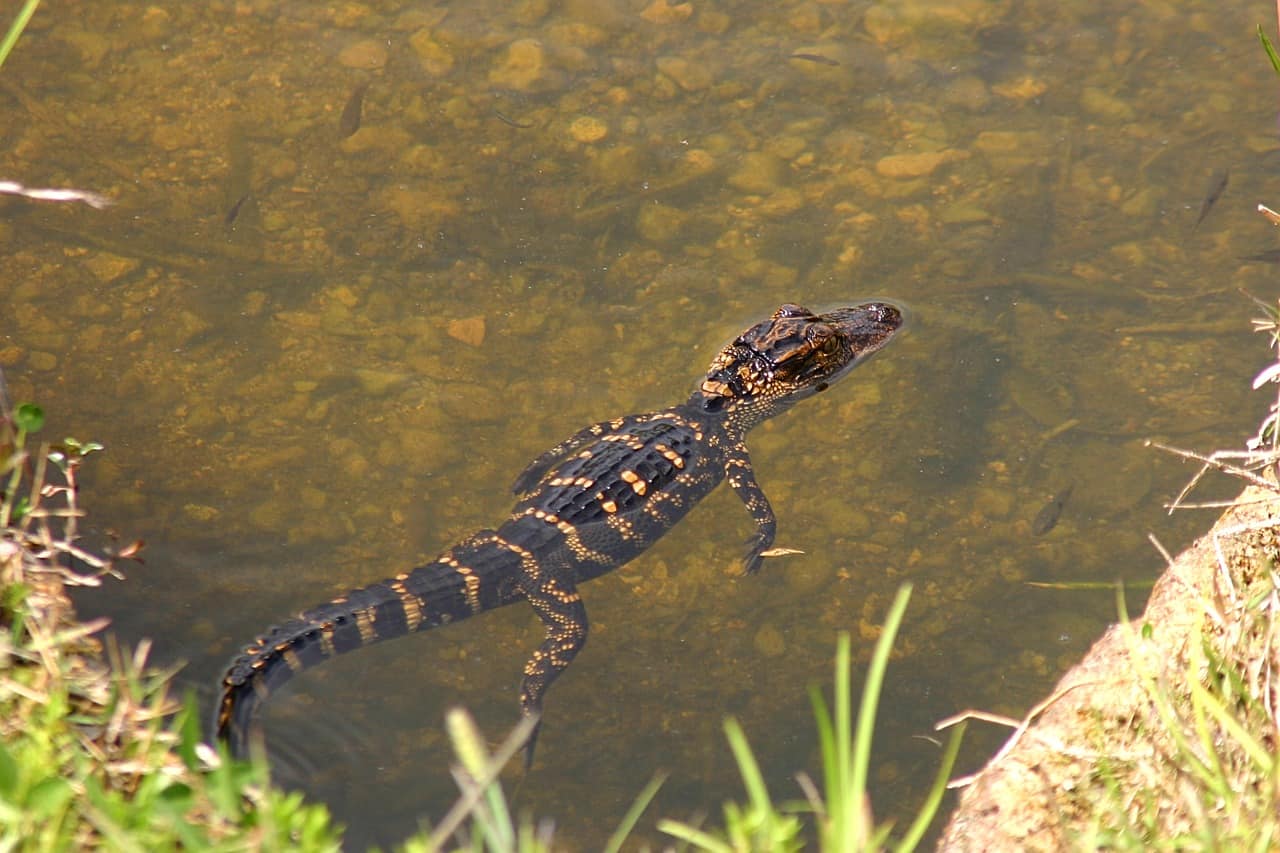 Read More
The Florida-based environmental group Friends of the Everglades today filed a legal response against the EPA, enjoining the…