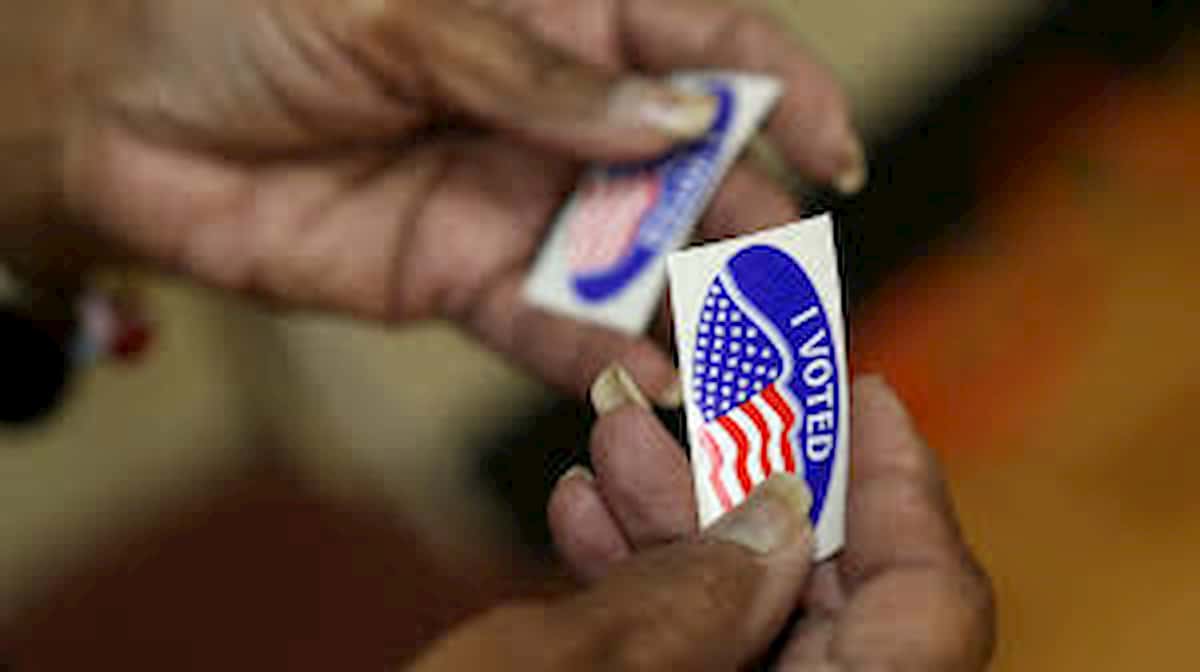 Florida had to settle the date for the state’s 2012 presidential primary by Oct. 1, and the committee chosen to make the decision announced its conclusion today.
0
Shares
0
0
0
0

Florida had to settle the date for the state’s 2012 presidential primary by Oct. 1, and the committee chosen to make the decision announced its conclusion today.

The Miami Herald reports that:

The 7-2 vote from the Presidential Preference Primary Committee rejected a Democratic motion to set the date for Super Tuesday, March 6, and accepted a plan to make Florida’s primary on the last Tuesday in January. The committee is comprised of six Republicans and three Democrats.

According to the St. Petersburg Times, the members of the committee selected in mid-September and tasked with selecting the date for the state’s presidential primary are:

OOldPolitics
Less than a month ago, four of Florida's top officials filed suit against the EPA over its proposed water quality rules, a strict set of standards that would govern the amount of waste in state waterways. Now, several Northwest Florida utilities are taking similar measures, filing a lawsuit in federal court in Pensacola alleging the standards aren't based on good science and would require extensive overhaul of treatment plants.
OOldPolitics
Elected and law enforcement officials are calling on Gov. Rick Scott to change his recommendation to eliminate Florida's Prescription Drug Monitoring Program.