According to a new map released by the Center on Budget and Policy Priorities, Florida is one of only five states returning grants awarded by the federal government to implement the federal health care reform law.
0
Shares
0
0
0
0

According to a new map released by the Center on Budget and Policy Priorities, Florida is one of only five states returning grants awarded by the federal government to implement the federal health care reform law.

The Center on Budget and Policy Priorities reports that “Florida, Kansas, Louisiana, New Hampshire and Oklahoma reportedly will return exchange Planning and/or Early Innovator grant funds” awarded by the Affordable Care Act. Other states — while not universally writing legislation to begin implementation — are at least accepting the grants to begin the early steps of the implementation.

Florida’s state Legislature has not accepted various grants since the law’s passage. Legislators have turned down money awarded to the state for community health centers, child abuse and neglect prevention, and grants to help seniors avoid or get out of nursing homes. Their reasoning has been that the state is currently in litigation with the federal government over the constitutionality of health care reform. Despite the dismissal of all these grants, the legislature did accept Affordable Care Act funds for abstinence education.

Half the country is in litigation against the law, yet most states are still accepting grant money.

Right now, Gov. Rick Scott is working with the federal government in an effort to possibly recoup some of the dismissed grants.

Here is the map of the 2010 and 2011 “Exchange Grant Awards” from the Center on Budget and Policy Priorities: 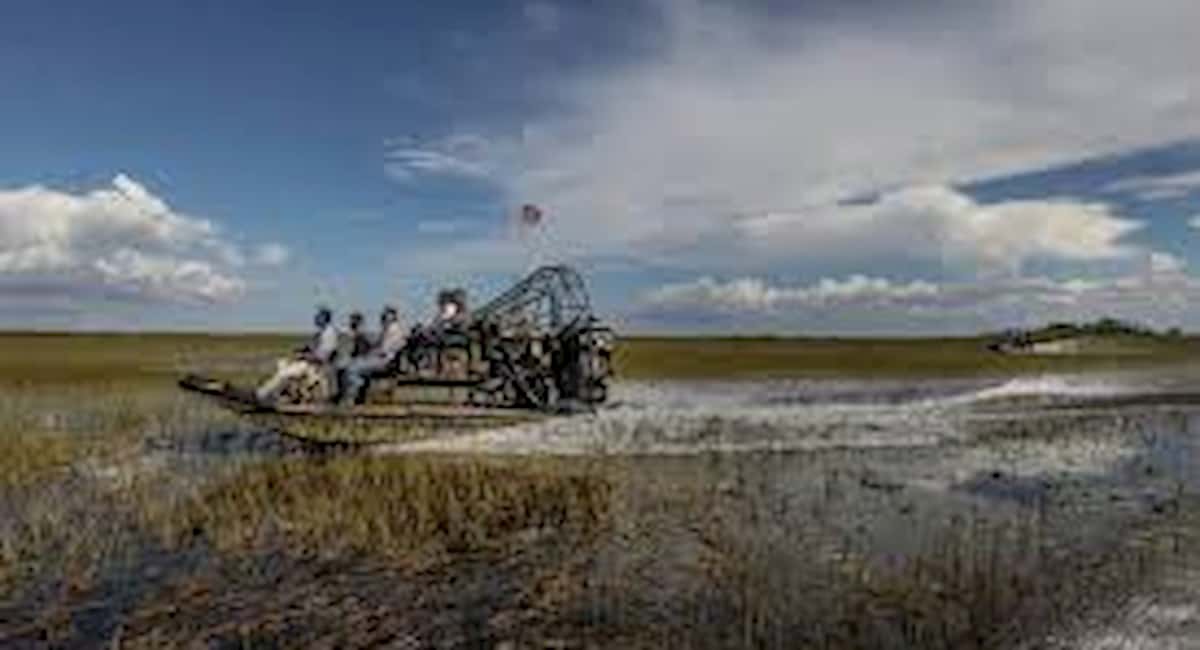 Read More
The Florida Supreme Court last Thursday unanimously approved a financing plan that will allow the South Florida Water Management District to purchase a chunk of
OOldPolitics
According to a press release from Personhood USA issued today, the ACLU and Planned Parenthood have appealed to the state Supreme Court in their challenge to Mississippi's controversial Personhood Amendment.