Even as Kenneth Feinberg announced his intention to find a new way to compensate Florida businesses that suffered losses even in areas where oil never came ashore, he faced criticism from the state’s cabinet for another reason: failing to make payments fast enough.

According to the St. Petersburg Times:

During a Cabinet meeting, Sink cited the “sheer desperation” expressed by a Panhandle business owner, Jeff Elbert, president of the Pensacola Beach Chamber of Commerce.

Elbert, who met with Feinberg in July, said that as of Monday, he knew of not one Pensacola beach-related business that has been compensated due to lost business arising from the spill.

“Most of the small businesses have run out of cash reserves and are desperately in need of the prompt relief that was promised by Mr. Feinberg,” Elbert told Sink, warning that dozens of area businesses could shut their doors.

Keith Overton, chairmen of the Florida Restaurant and Lodging Association, said after Feinberg’s announcement that he worried because the worst oil spill damage coincided with the peak season for tourism, and the industry was now heading into the portion of the year during which its members take losses. Without a quick influx of cash, tourism-dependent businesses could be forced to make drastic decisions that could prove more costly in the long run.

Perry Weitz, a lawyer representing the association in its negotiations with Feinberg, said it was in the best interest of the Gulf Coast Claims Facility to make payments quickly, to avoid having to pay for the greater damages that would arise if businesses started going bankrupt.

Feinberg said that one reason for the delays — and for backing away from his initial promise to process claims within a week — was that he had “underestimated the complexity” of evaluating claims. 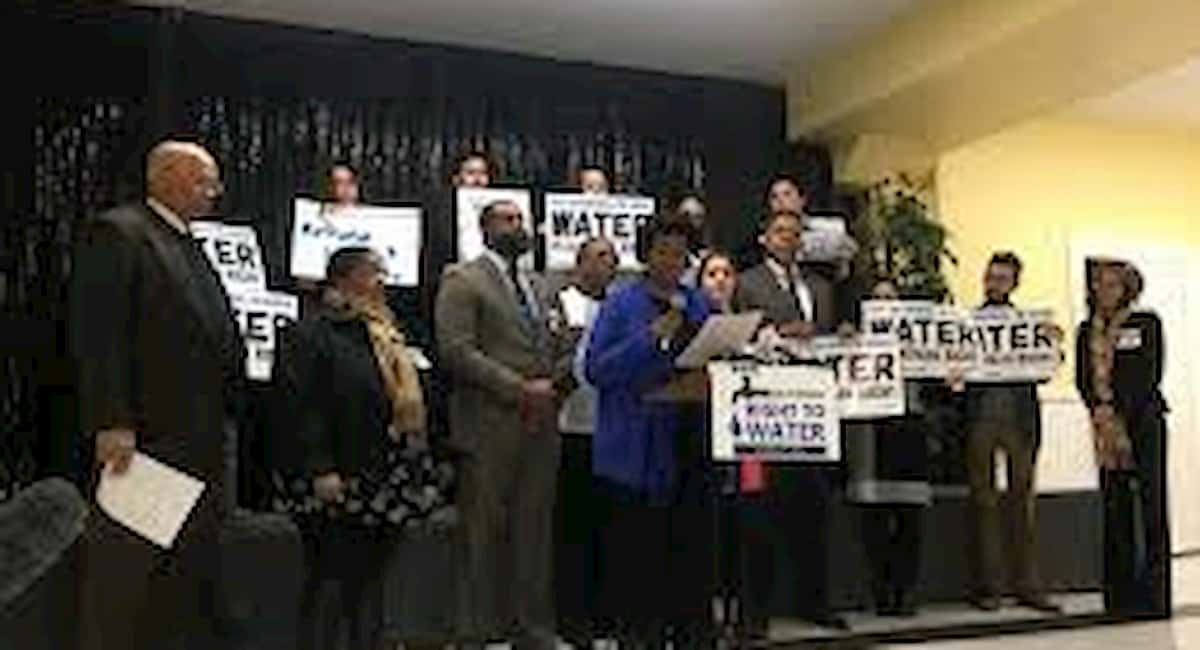 Read More
In a piece of legislation filed Tuesday, U. S. Rep. Tom Rooney, R-Tequesta, aims to severely limit funding to the EPA to enforce the water-quality criteria it
OOldPolitics
The city of Pembroke Pines issued a letter to President Obama this week, asking that he intervene in the siting of a proposed immigration detention center that would be built on a lot surrounded by the city.