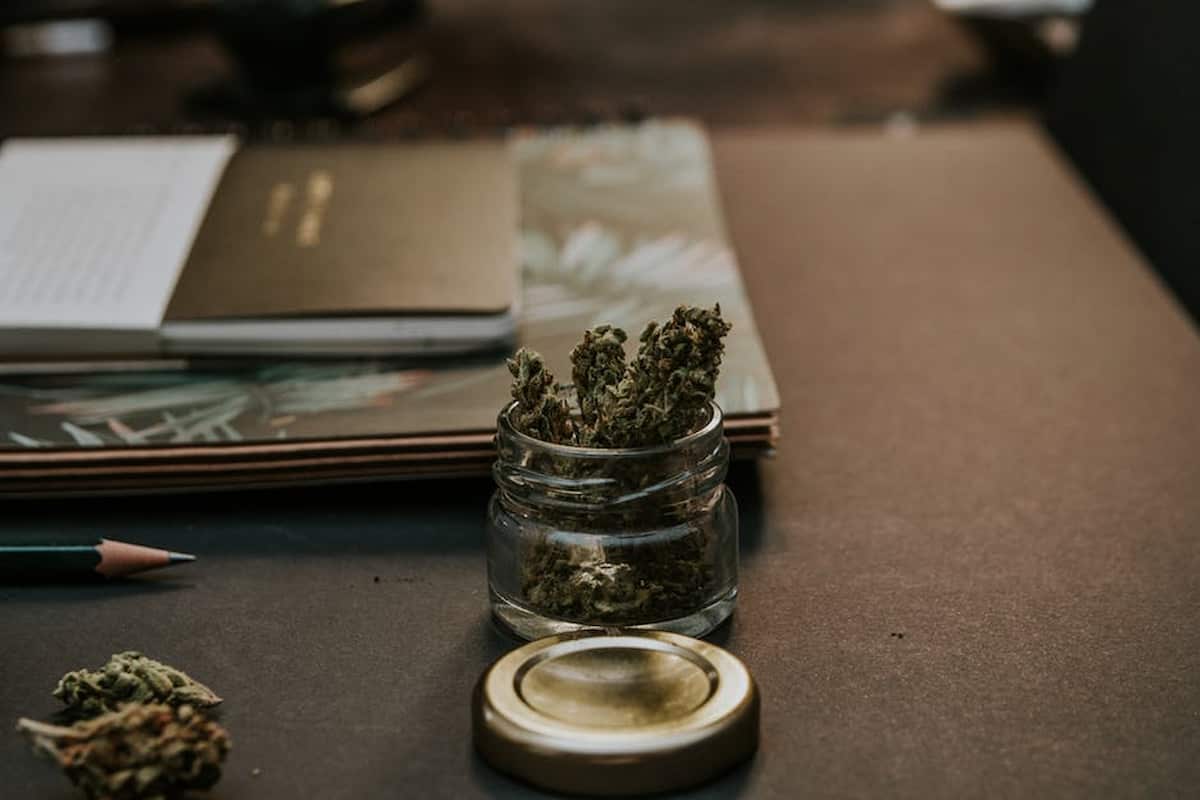 Florida Marijuana Card: What It Is and How to Get One

But what does a marijuana card entitle and how do you go about getting one?

Here’s everything you need to know about Florida marijuana cards and how to get one.

What Is a Florida Marijuana Card? 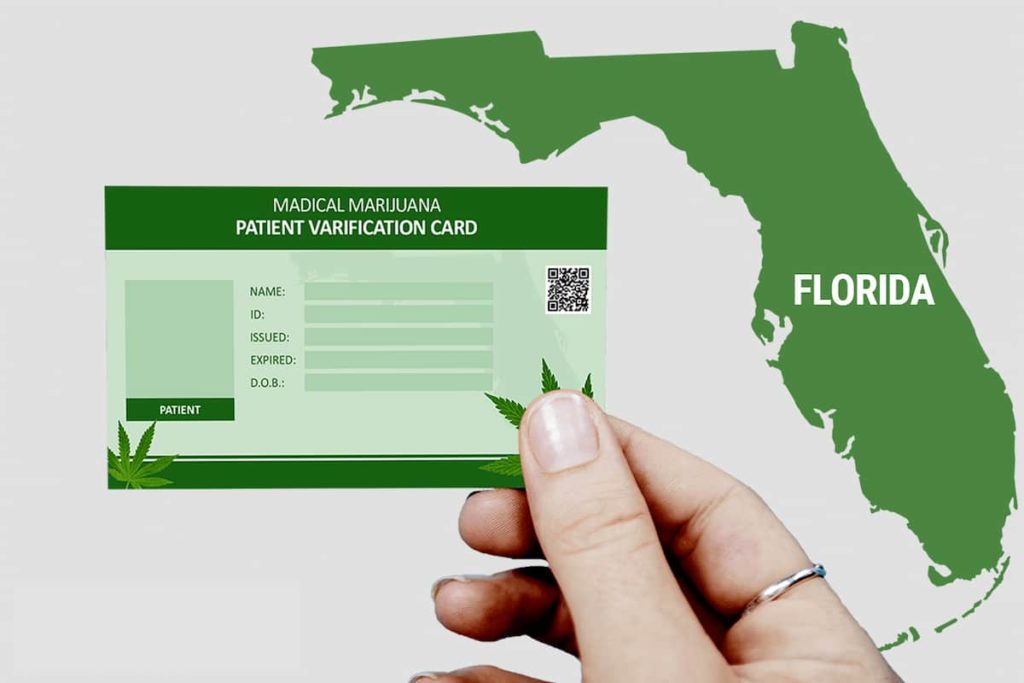 A Florida marijuana card is just that, a card that says you’re legally allowed to obtain medical marijuana for an existing illness. The card itself needs to be registered with the Office of Medical Marijuana Use, as a way to determine that your card is legitimate. Without this certification, even if prescribed, you can still face repercussions.

The Florida medical marijuana card is only good for the state of Florida for a total of 210 days. Rather than being a lifetime pass like some think it is, it does work more like a prescription, as it is still only medicinal. The fee to register your card is $75.

Do note, you must be a Florida resident in some way, shape, or form. You can prove this through an ID that states you live in Florida or, for the snowbirds, utility, and tax bills.

How Do You Qualify For a Medical Marijuana Card?

To be a part of the Florida State Cannabis Program, you first need to prove that you have a condition that meets the requirements for Florida. This either needs to be a qualifying medical condition or a pre-diagnosis. Both of which need to be documented and formally diagnosed by your primary healthcare provider.

You also must be over the age of 18, as with medical marijuana, you have the option to smoke the product. Because of the effects of smoking of any substance, those under 18 can’t unless they’re terminal and have consent from their guardian.

What Types of Illnesses Qualify You For a Card? 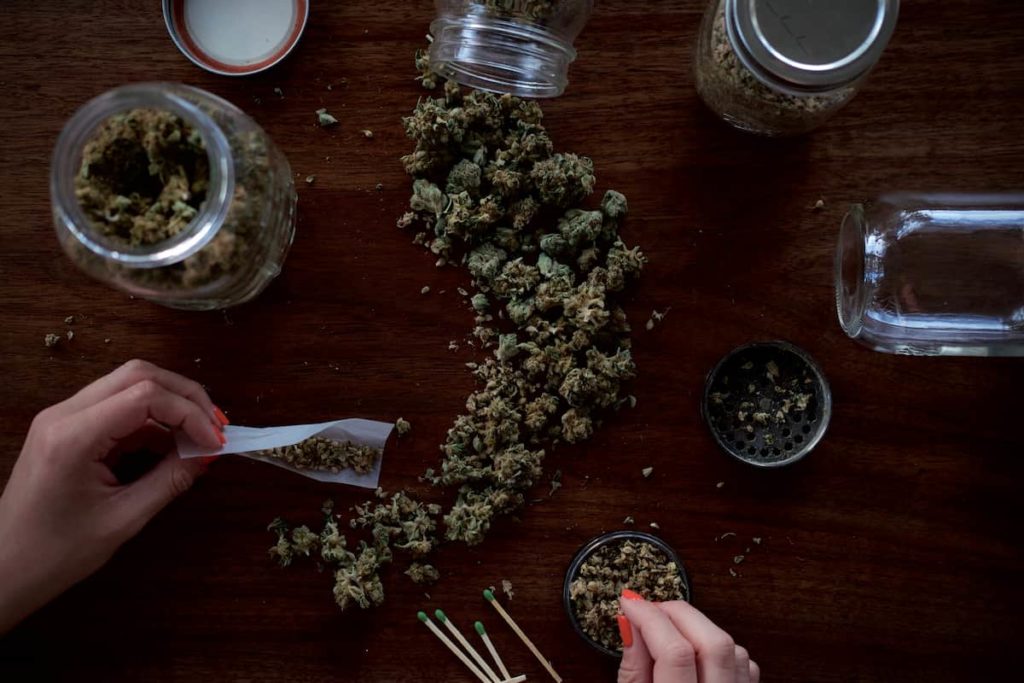 Illnesses that qualify for medical marijuana will depend on the state. For Florida, there is a decently extensive list that can grant you access to applying for a card.

The most common type of illnesses that people will obtain their card for are Glaucoma, PTSD, Crohn’s Disease, and Epilepsy. These are not the only illnesses, just the most common of them.

From there, it branches into different portions of each of those categories. It gets prescribed for other mental illnesses, cancers, chronic pain, and even terminal illnesses. The point of prescribing marijuana for those that are terminal is to increase the quality of living while that person is still here.

Can Any Physician Prescribe a Medical Marijuana Card?

Florida has some of the strictest limits on who can prescribe medical marijuana to their patients. Instead of any qualified doctor, you instead need to seek someone that has completed all the requirements in the state first.

These requirements include having an “unrestricted” medical license, taking a class on the subject, and then passing a state exam to then see if they’re qualified to start prescribing. The state must first determine if there is any financial gain for the physician if they start prescribing specific types of marijuana. This is known as a kickback.

If you’re looking for medical marijuana doctors in Florida, be sure to check out the link.

Why Did It Take So Long for the Bill to Be Signed?

Floridians voted in favor of medical marijuana in 2014 with Amendment 2. After two years of deciding on regulations, the bill was finalized and pushed through, only to be quickly reversed by then acting governor Rick Scott.

This caused a lot of people to feel betrayed, as Florida had voted in favor of this Amendment with a whopping 70% approval. Not only did Rick Scott try to reverse the bill, but then publicly shamed the marijuana industry and the people for approving it.

Gov. Ron DeSantis then made a promise to overturn this decision as it was not what the people wanted. It was also denying quality medicine to hundreds of thousands of individuals in the state of Florida that felt like it would help them.

In March 2017, Gov. DeSantis signed the legislation into place that would allow the people to start receiving prescriptions by qualified physicians. Floridians are now hoping to be able to get recreational usage of marijuana onto the 2022 ballot.

Where Do You Get Marijuana Once You’re Approved?

These dispensaries will be licensed by the state to give you what you desire when it comes to marijuana. You should discuss with your doctor what methods you would like to try once you’re approved.

Most physicians will be in favor of tinctures or edibles, as they tend to be the safest on the body. They’re also easier to control dosages, unlike vapes and flowers that can easily be diluted or concentrated too heavily in certain sections.

Keep in mind that every item is going to cost a different amount. Budget out what you’re okay with spending and know that this is for your health, not for fun.

If you don’t feel like making a trip to a dispensary, you can actually order online. They require your identification card and typically need the prescription from your doctor, but once that’s in the system, you can have it delivered right to your door.

Get In Contact to Get Your Florida Marijuana Card Today 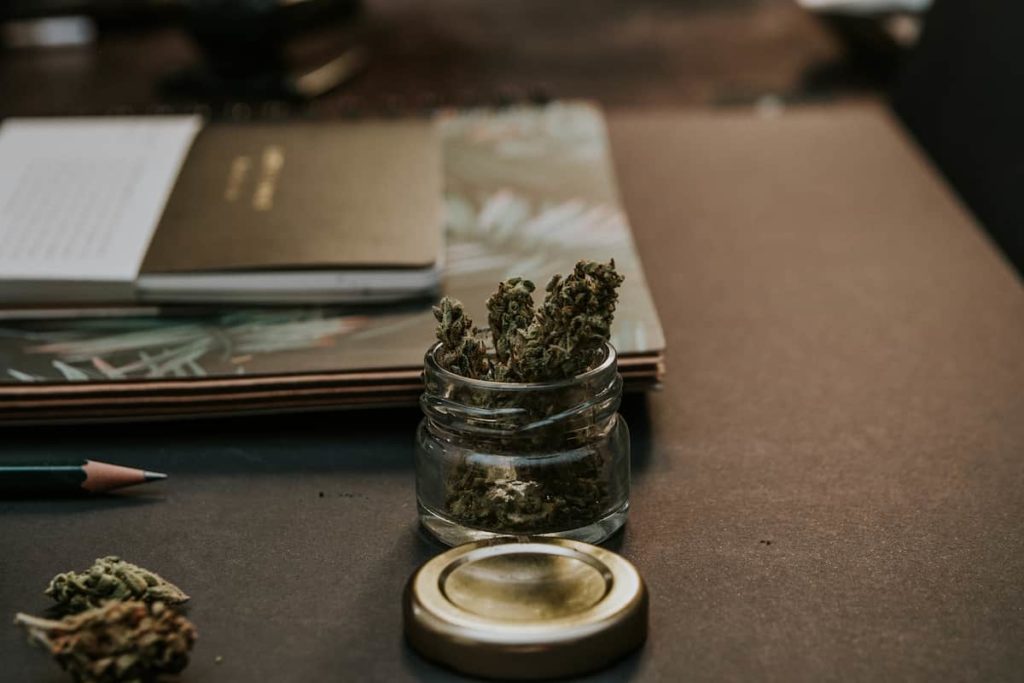 By obtaining a Florida marijuana card, you’re helping yourself out. You’ll have access to a holistic approach to medicine for any of the illnesses that were mentioned. Whether that be Epilpsey or Crohn’s, adding a little cannabis into your everyday life just may be worth it.

If you want to learn more about what’s going on in the Sunshine State, be sure to check out the rest of our blog. If you know someone interested in medical marijuana, be sure to share this article with them.

How Do You Choose The Best Personal Injury Lawyer? 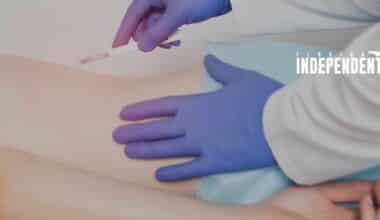 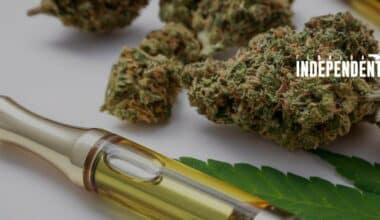