State lawmakers have been adamant in their opposition to a set of federally mandated water quality standards because, they say, Florida is already aggressively improving its waters. Now legislators are making strides to relax state laws limiting waste in state waterways.
11
Shares
11
0
0
0

State lawmakers have been adamant in their opposition to a set of federally mandated water quality standards because they say, Florida is already aggressively improving its waters. Now legislators are making strides to relax state laws limiting waste in state waterways.

State Rep. Trudi Williams, R-Fort Myers, recently introduced language to House Bill 239 that would drastically rewrite Florida’s current standard of measuring water pollution. Williams’ amendment, which was introduced on April 21, would see that Florida’s waterways be subject to two pairs of scales: one that rates “Human Use,” and one that rates “Aquatic Life.”

The “Human Use” measurement would create different pollution standards for waters intended to make “full human contact” and those that are only intended for “incidental human contact.” Other “human uses” include fish consumption, crop irrigation, livestock consumption, and utility and industrial uses.

St. Johns Riverkeeper Neil Armingeon expressed his distaste with the “Human Use” classification in an email:

The system for rating waterways according to “Aquatic Life” could prove problematic since some of the proposed standards would allow for “substantial deviation of the biological structure and function relative to the natural background.” In layman’s terms, the standards would be relaxed entirely in some areas.

“If Trudi Williams, servant of polluters, has her way,” says Armingeon, “instead of Florida’s waters having, bass, snook and seatrout, eelgrass, and widgeon grass, we’ll have water hyacinth and hydrilla populated with carp, tilapia, and South American catfish.”

Williams was appointed chair of the House Select Committee on Water Policy in December 2010 and has since made several attempts to block the EPA’s proposed water quality standards. A look at her campaign donations revealed that Williams has fans in the citrus industry. Utility giant Florida Power & Light, which would likely be subject to harsh fines with the implementation of new water standards, also donated to her 2008 campaign.

In February, she penned an op-ed titled “Florida can manage its own water resources,” in which she claimed that Florida is a “national leader in aggressively enforcing water quality standards to protect our streams, lakes, rivers, and estuaries.” Williams went on to cite instances that she claimed proved that Florida’s current standards were leading to improvements in water quality in Sarasota Bay and Tampa Bay.

Most environmentalists disagree that Florida has made many strides in recent years in improving water quality. Toxic algal blooms and fish kills continue to be of concern in state waterways, and, unless stricter rules concerning nutrient-laden effluent are imposed, water pollution will remain. 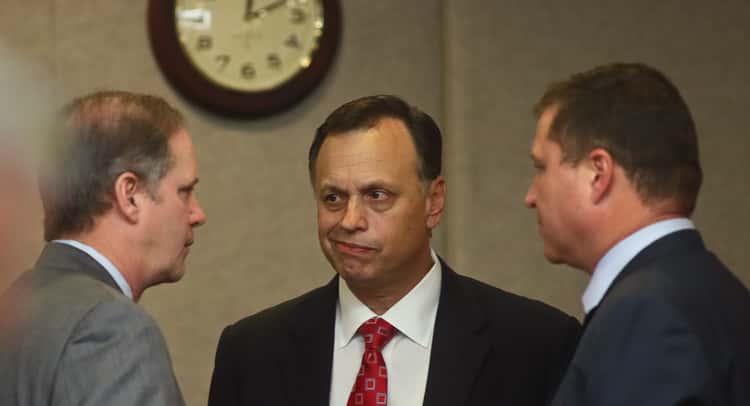 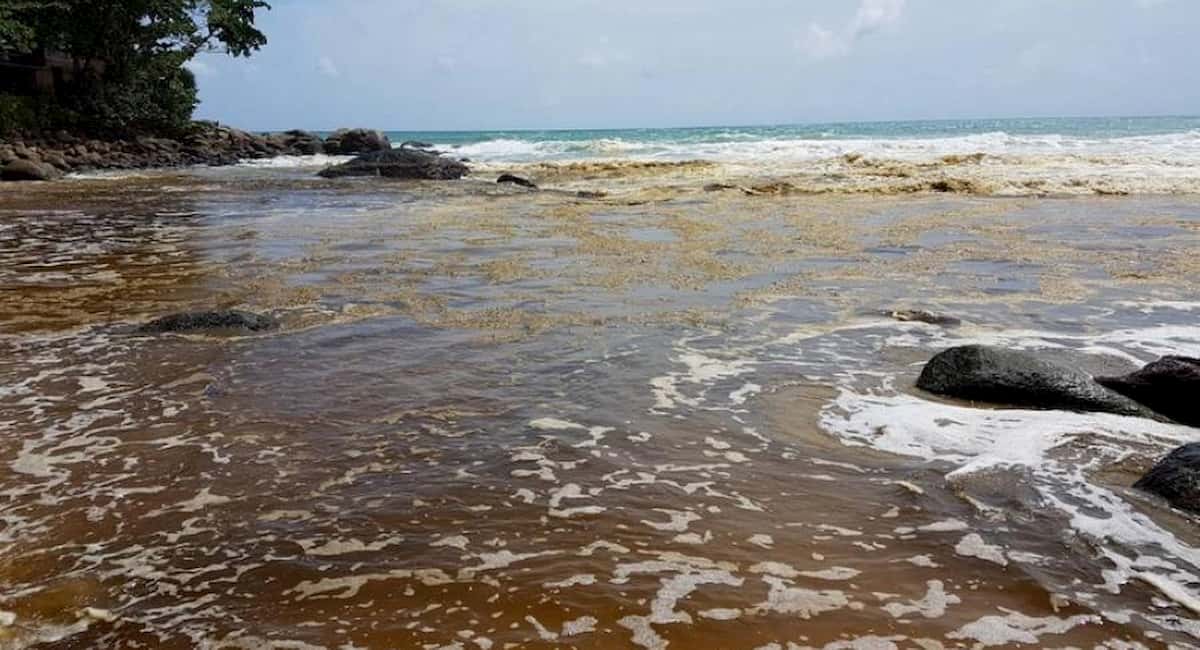 Read More
+ The City of Panama City Beach has filed a lawsuit against Cameron, Halliburton, Transocean and one of its subsidiaries, the companies other than BP that are