The Florida Independent (TFI) is accepting applications for a part-time reporter/blogger. The reporter will closely cover Florida politics and key issues of the day with a focus on key 2012 races, the Legislature, the governor’s office and Florida’s congressional delegation. The successful candidate will be a prolific blogger and incisive reporter with a demonstrated ability to break news and shape the public debate.

The individual will work with TFI’s editor in coordination with The American Independent News Network’s (AINN) national editorial staff. This is a contract position.

The role’s key criteria for success is generating “impact journalism,” with reporting that demonstrably affects the public debate and advances the common good. TFI’s staff achieves this goal through a combination of aggressive reporting and tenacious, insightful blogging.

Successful candidates will have experience in political reporting plus blogging and/or online journalism and will be intimately familiar with Florida politics.

To apply send a résumé, a one-page cover letter and at least three recent clips to [email protected].

OOldPolitics
State Sen. Thad Altman, R-Melbourne, has introduced a bill this session that he says would remove a big tax loophole for one Florida-based tobacco company.
OOldPolitics 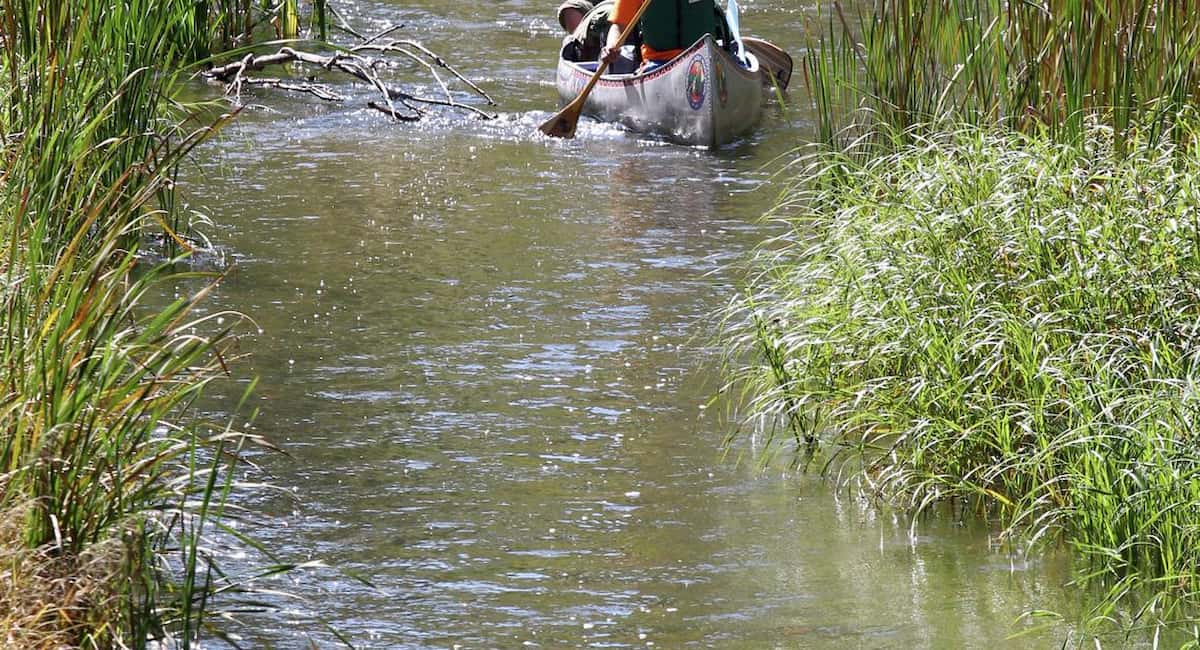 Read More
A newly released study by the United States Geological Survey shows that nitrate concentrations in the Mississippi River Basin did not consistently decline from 1980 to 2008. The increased nitrate levels directly affect the Gulf of Mexico, where they contribute to dead zones, or hypoxia.