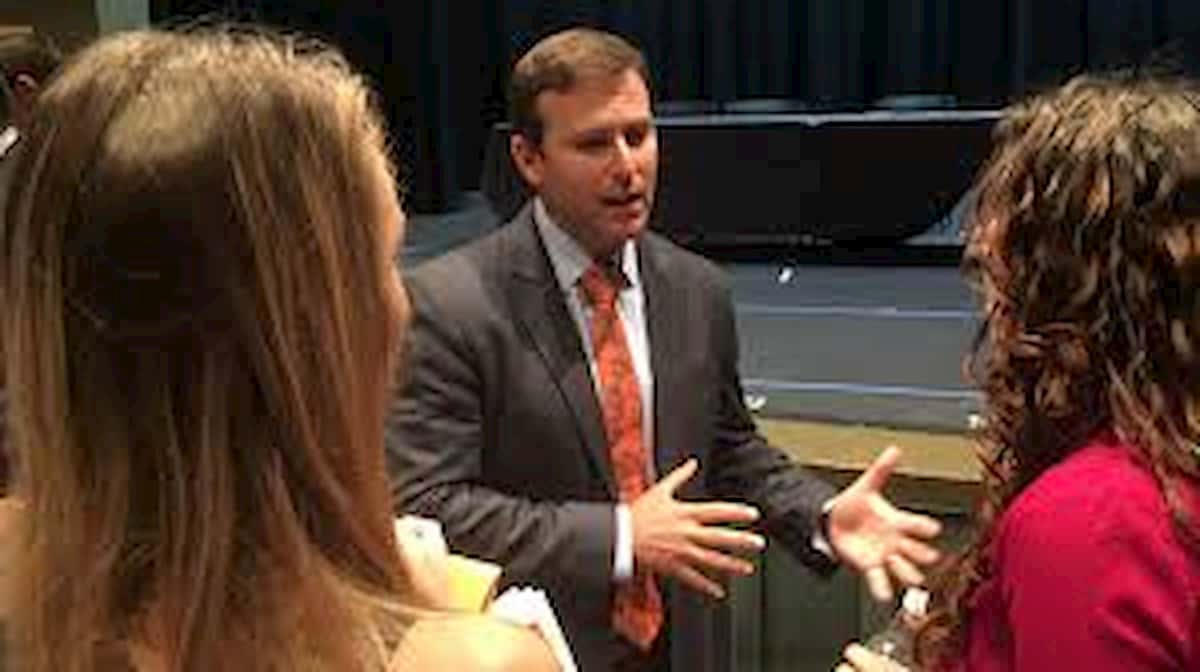 The Palm Beach Post reports that Florida House Speaker Dean Cannon says it is certain that another round of belt-tightening is in order when lawmakers reconvene Jan. 10. State economists have predicted a $2 billion shortfall for the upcoming year.
0
Shares
0
0
0
0

The Palm Beach Post reports that Florida House Speaker Dean Cannon says it is “certain that another round of belt-tightening is in order when lawmakers reconvene Jan. 10.” State economists have predicted a $2 billion shortfall for the upcoming year.

“I think there is no major policy area that won’t see reductions,” Cannon, R-Winter Park, told reporters Monday. “We deal with the budget much like families and businesses, even newspapers have dealt with it, which is: If your revenue doesn’t meet your expenses, you have to reduce your expenditures.”

“I’ve seen nothing to indicate that there’s a likelihood our revenue picture will be substantially and unexpectedly much better by delaying two months,” he said.

“We are going to have to go through — tighten our belts, again — and look at how we spend our money,” he said during a radio show in October.

Last year’s budget cuts fell largely on social programs for low-income and at-risk women and children. A policy research group reported that the Florida made unnecessarily austere and harmful budget cuts this past year.

Economists have also said that severe cuts to state budgets, like in Florida, are “a big part of why the economy is back at risk.” Because of the decreased spending in states, economists warn there is an increased risk of another recession.

According to a recent poll, a majority of Florida voters feel that Scott’s budget this past year was “unfair to people like them” and “do not approve of his handling of the state budget.”

OOldPolitics
The federal government will no longer rely on agreements with states to operate its controversial Secure Communities program, which counts the Florida Department of Law Enforcement and all of Florida's counties (.pdf) among its participants.
OOldPolitics
Dozens of politicians, lobbyists and industry heads have written to both the EPA and Congress to argue against new water quality standards that would force many big utilities and agricultural companies to reduce the amount of waste they dump in Florida's waterbodies. Their argument? The rules would be far too costly to follow for industries in a state already grappling with record high unemployment. But according to internal Department of Environmental Protection emails obtained by The Florida Independent, the extravagant cost estimates regularly cited by Florida leaders were crafted by an industry-dominated organization, and were routinely disputed within the department.