Personhood Florida, the group behind Florida’s controversial Personhood Amendment, recently announced a big push to gather petitions for the initiative in order to ensure it makes its way to the 2012 ballot.
1
Shares
1
0
0
0

Personhood Florida, the group behind Florida’s controversial “Personhood Amendment,” recently announced a “big push” to gather petitions for the initiative in order to ensure it makes its way to the 2012 ballot.

In a recent interview with The Florida Independent, the head of the group, Pastor Bryan Longworth, discussed a plan to spread information about the initiative to state churches and pastors in January, to coincide with the anniversary of Roe v. Wade: “We’re planning our big push for January. … We hope that pastors will have a pro-life sermon … and include information about the Personhood Amendment and give attendants a chance to sign the petition.”

In a Thursday evening conference call, one of many to take place in coming weeks according to the group’s website, Longworth and a handful of others discussed efforts to spread the word about the amendment. “It’s important to make an alliance with pastors in your area [and to] support pro-life legislation and pro-life candidates,” Longworth said. “We hope to get to 10 percent [of the signatures needed] by the end of January.”

Also on the call was a pastor associated with Personhood Indiana, who said his group was discussing similar efforts and is in the process of contacting state legislators for signatures.

Longworth, who describes himself as “a full-time missionary to the preborn” on his blog, also mentioned that he had previously gone door-to-door in order to further educate citizens on the perils of abortion:

In Milwaukee, I participated in a door-to-door campaign where we distributed videos of abortions to households. The local news media got a hold of it, because people didn’t like the idea of young children seeing these videos[, but] I know one man, a lawyer, who had long been pro-choice. After seeing the video, he became pro-life.

Longworth did not mention if the group is planning a similar door-to-door strategy in Florida. 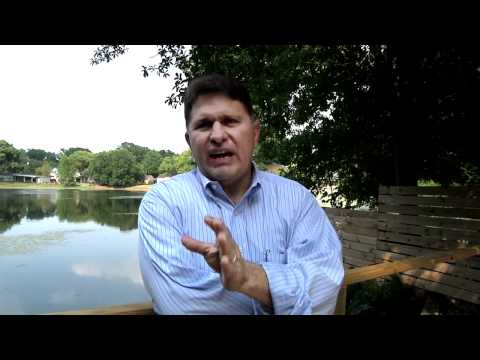 Read More
According to Charisma Magazine, Campbell was joined by two-dozen supporters outside the Orlando offices of Randolph on Tuesday, demanding a public apology. During a press conference at the demonstration, which was posted to YouTube, Campbell said that Randolph began bullying her shortly after she finished a speech in support of the ultrasound bill. He come to me and he took all the books on the table and he flung them at my face...with a lot of 'F' words, several times...and he said 'I swear! You could never be reelected! I swear! I'm going to get an opponent to replace you!'
OOldPolitics
Florida lawmakers should not be at a loss in seeking legal advice as they craft legislation to deal…