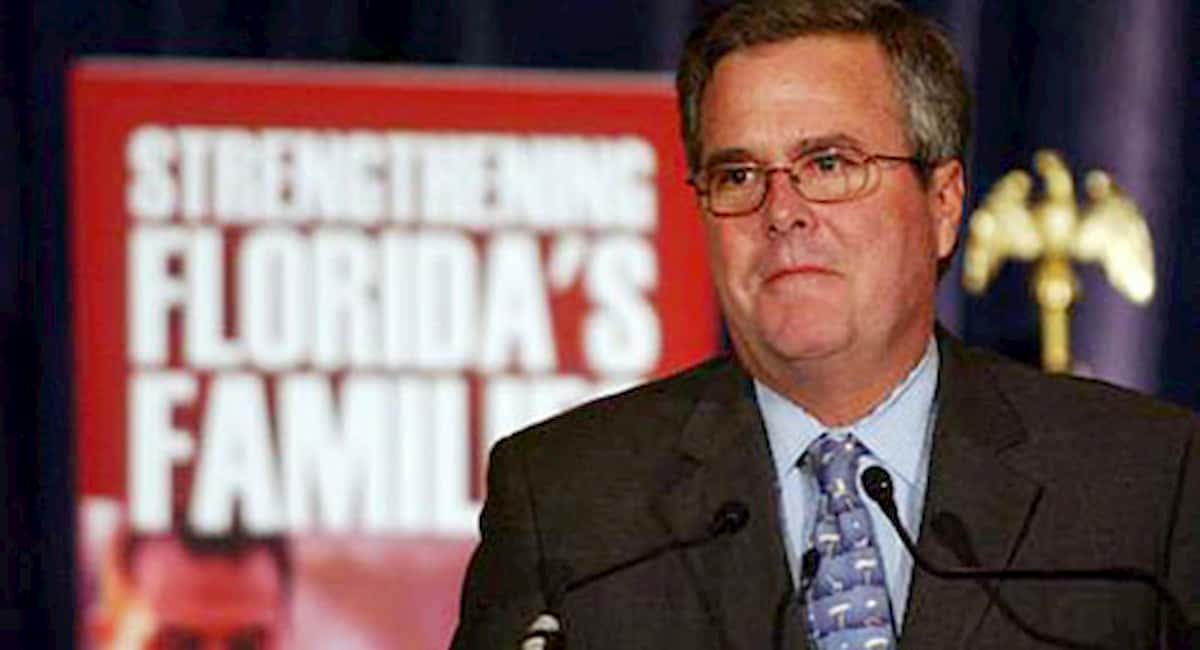 The Florida Family Policy Council is a social conservative group that has supported anti-gay and anti-reproductive rights policies in the past. Last year, the group’s policy awards dinner featured Sen. Marco Rubio, R-Fla., as a speaker. At that event, the group’s president, John Stemberger, announced that he would be starting a political action committee called Florida Family Action.

The group also received backing from Rubio for its “Ignite an Enduring Cultural Transformation” campaign.

“Ignite” aims to raise large amounts of cash for “groups [that] intend to pass anti-gay marriage amendments, curtail abortion rights and, in at least one case, ban ‘transgender bathrooms,’” The American Independent reported.

According to earlier reporting from the Independent:

Florida Family Policy Council’s Ignite plan, which calls for spending $300,000 to mandate that women view an ultrasound before having an abortion and to “defeat the radical homosexual agenda.”

The “Ignite” campaign is featured in the promotions for this year’s awards dinner.

Bachmann has recently been embroiled in controversy over anti-gay ties. It was revealed that her husband runs a clinic that provides “ex-gay” therapy.

OOldPolitics
Beginning in early January, Virginia Chamlee tracked progress of a Florida bill created to redirect how money raised through the sale of the state's Choose Life license plates is distributed. The measure, sponsored by state Sen. Mike Fasano, R-New Port Richey, was written to remove rules stipulating that at least 70 percent of the money go to meet the physical needs of pregnant women, leaving the controversial organization Choose Life, Inc., free to spend the money on anti-abortion advertising and counseling.
OOldPolitics
A Daytona Beach city commissioner has been arrested on charges of fraudulently obtaining absentee ballots, the Orlando Sentinel…