Rep. Cliff Stearns, R-Ocala, is moving forward with his plans to launch an investigation of Planned Parenthood, a national chain of women’s health clinics.
24
Shares
24
0
0
0

Rep. Cliff Stearns, R-Ocala, is moving forward with his plans to launch an investigation of Planned Parenthood, a national chain of women’s health clinics.

Sarah Kliff of Politico reports that Stearns, who chairs a subcommittee on oversight and investigations, has already asked the president of Planned Parenthood to provide the committee with a range of documents.

According to the letter sent to Cecile Richards, the president of Planned Parenthood, Stearn’s “committee has questions about the policies in place and actions undertaken by the [Planned Parenthood Federation of America] and its affiliates related to its use of federal funding and its compliance with federal restrictions on the funding of abortion.”

According to a recent statement from Planned Parenthood:

Planned Parenthood Federation of America (PPFA) expressed disappointment that Rep. Cliff Stearns (R-FL), Chairman of the Subcommittee on Oversight and Investigations for the House Energy and Commerce Committee, has put politics before lifesaving health care by launching what appears to be a politically motivated investigation and demanding an onerous amount of records from PPFA and its 83 affiliates, some going as far back as 13 years.

“At a time when the American people need jobs, some members of Congress are instead misusing their political power to go after health care access for the most vulnerable women in the country,” said Richards. “We are certain that the millions of women and men who count on Planned Parenthood will make their voices heard and speak out, just as they did during the budget battle in the spring.”

Congressman Henry Waxman (D-CA), the ranking member of the House Committee on Energy and Commerce, and Congresswoman Diana DeGette (D-CO), the ranking member of the Subcommittee on Oversight and Investigations in a letter to Congressman Stearns, wrote, “We are aware of no predicate that would justify this sweeping and invasive request to Planned Parenthood. The HHS Inspector General and state Medicaid programs regularly audit Planned Parenthood and report publicly on their findings.  These audits have not identified any pattern of misuse of federal funds, illegal activity, or other abuse that would justify a broad and invasive congressional investigation.”

Stearns has asked Planned Parenthood for a host of documents, including auditing records and written policies.

Stearns has disapproved of Planned Parenthood for some time. This year he introduced the Informed Choice Act, which The American Independent reported  “would authorize grants ‘to nonprofit tax-exempt organizations for the purchase of ultrasound equipment to provide free examinations to pregnant women needing such services, and for other purposes.’” In essence, his bill would have given money to crisis pregnancy centers, which aim to discourage women from having abortions, so they could buy ultrasound equipment. 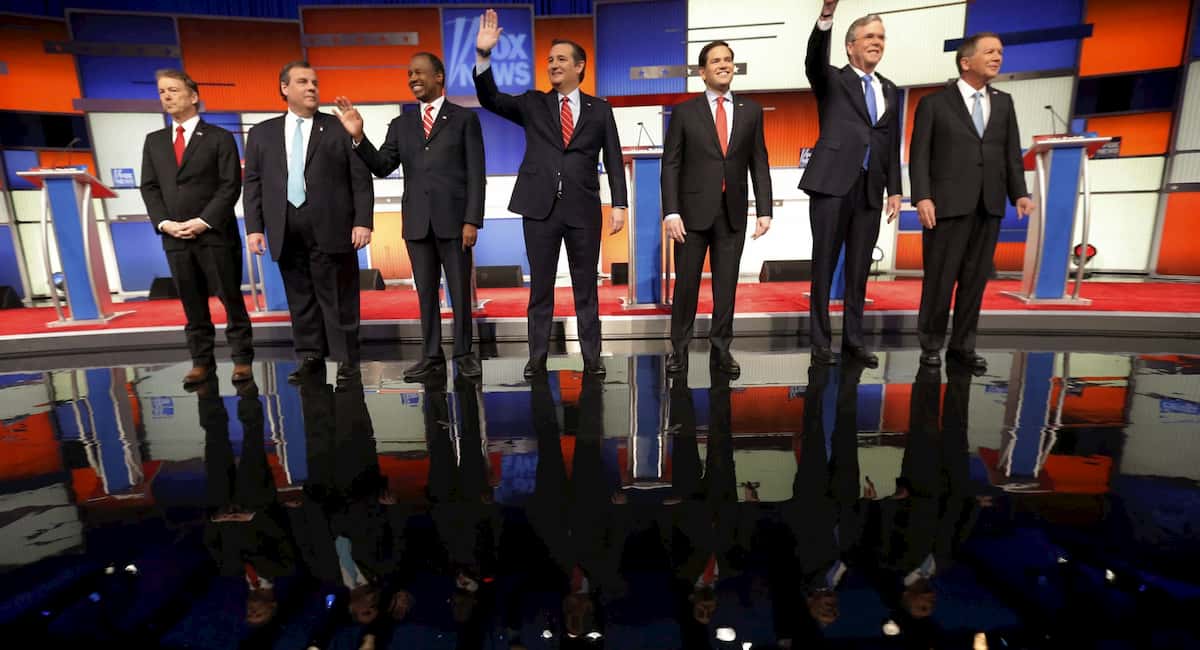 Read More
A poll released by Latino Decisions — an organization that focuses on states in which the Latino vote will play an important role in the 2012 elections — shows that GOP presidential candidates have low recognition among Latino voters.
OOldPolitics
Yet another widespread fish kill materialized in Florida this week — this time in Collier County.