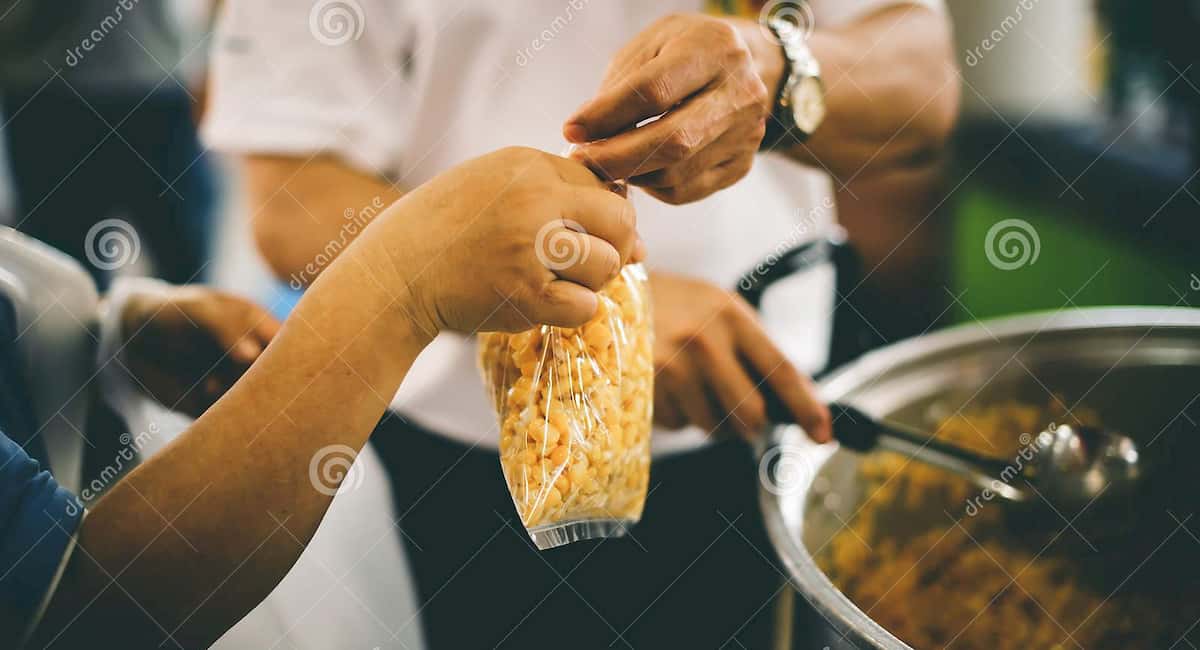 Florida among states with highest rates of food hardship

According to a survey released last month by the Food Research and Action Center, Florida is among the top ten states with the highest rates of food hardship, or the lack of money to buy food.
0
Shares
0
0
0
0

According to a survey released last month by the Food Research and Action Center, Florida is among the top ten states with the highest rates of “food hardship,” or the lack of money to buy food.

Those conducting the survey asked respondents: “Have there been times in the last twelve months when you did not have enough money to buy food that you or your family needed?”

At least 21.6 percent of Florida respondents answered “yes.” The state, as a whole, ranks eight in the nation for rates of food hardship.

The survey found that 17 states “had at least one in five  respondents (20 percent or more) answer that they did not have enough money to buy food at some point in the last 12 months.”

What this report shows is that the need for efforts to reduce hunger are essential to every state, every Metropolitan Statistical Area (MSA), every congressional district. Americans don’t always recognize how pervasive hunger is, or that it is a problem where they live. In our communities it is often hidden by families that don’t want to share their economic struggles. Sometimes it hides behind doors of nice houses with mortgages in default or the heat turned off. And often it goes unseen by those not looking for it. In a poll conducted in 2011 for Tyson Foods and FRAC, two-thirds of Americans rated hunger as a worse problem at the national level than at the community level. But what the Gallup data show is that Americans in every community are hungry.

PPolitics
Florida House Speaker Dean Cannon, R-Winter Park, told reporters yesterday that the House plans to join two members of Florida's congressional delegation in appealing a judge's decision to reject a lawsuit that sought to block one of Florida's Fair Districts amendments from taking effect.
PPolitics
In an effort to push forward the Legislature's controversial elections overhaul, the state of Florida has filed a complaint challenging sections of the Voting Rights Act.