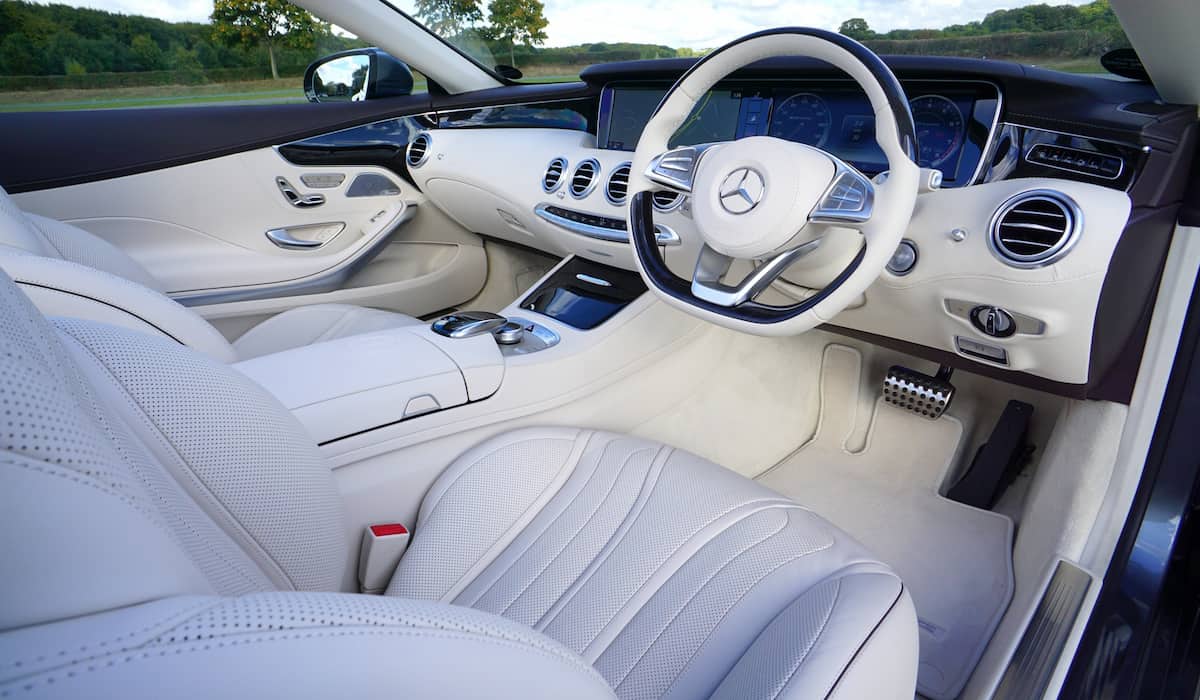 Technology continues to advance rapidly and the automotive industry is implementing advancements like artificial intelligence (AI), virtual reality (VR), and automation to push their vehicles forward. With electric cars spreading and new methods to make safer, more efficient cars, there are a variety of new models premiering that are changing the game. Automakers from Volvo to Tesla are making cars that approach a new kind of vehicle. Below are five advancements in-car technology that is leading to better, safer, and cleaner automobiles.

Here are the 5 Car Technology

Electric cars are one of the prominent advancements of car technology. While electric cars have become much more common in recent years, there has been a delay in the spread of chargers. Most owners of electric cars have a charger at home but may also need to charge their vehicles when they’re out. 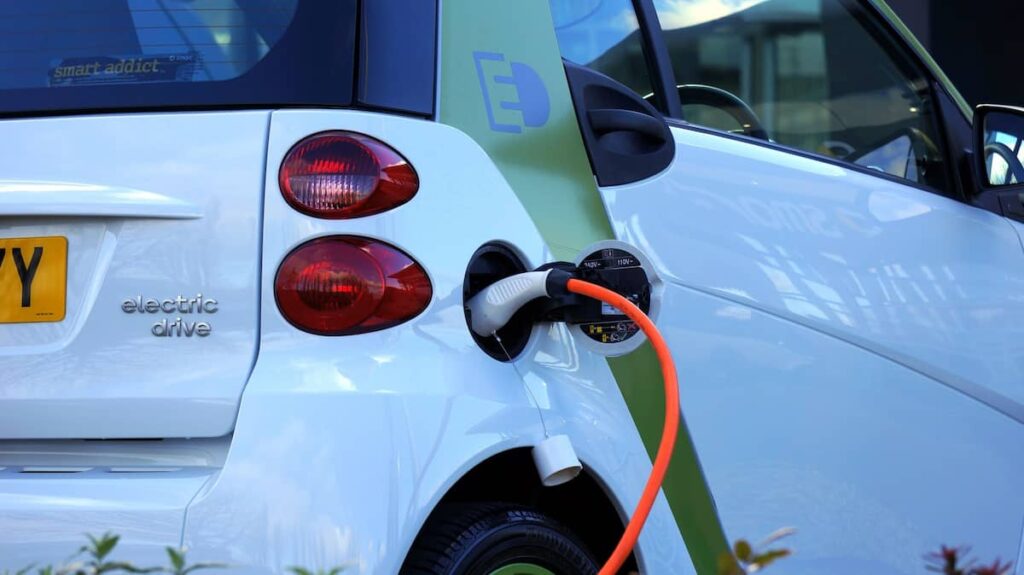 The United Kingdom has recently begun expanding its number of electric charge points. Now there are 35,000 charge point connectors in the country, with 7,000 added in 2020. The United States has over 22,000 stations with more than 68,800 connectors. Furthermore, with EV charging spreading across the country and becoming much easier to access, electric cars will soon become the standard for the industry.

Recently Volvo announced their new driving simulator that combines virtual reality and remote safety testing. Likely inspired by video games, this simulation provides the company a great way to fully test the safety of their new models without putting anyone in danger. 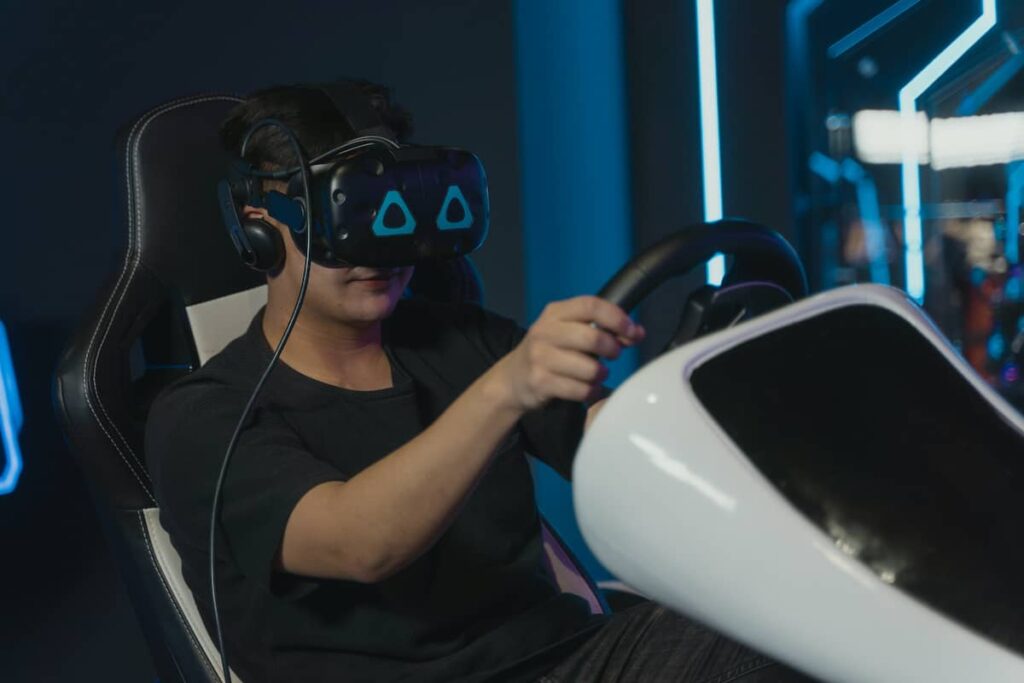 The driver uses a full-body haptic suit made by Tesla and a VR helmet with real-time 3D graphics to safely maneuver the vehicle remotely. Not only will technologies like this keep the testers safe, but they also provide the ability to test the model’s safety in new ways. Volvo even thinks that the simulation will lead to innovations all its own.

New car technology that helps the driver react to hazards is being designed by several automakers. Driver-assist systems can even help reduce driver fatigue. These forms of automation will even park for you and include adaptive cruise control, lane departure warnings, and lane assisting alerts. This system will alert the driver of blind-spots and cross-traffic vehicles that could cause collisions. With a reserve brake assist, the system will tell you if there is a car behind you when you’re backing up and help stop accidents before they happen. 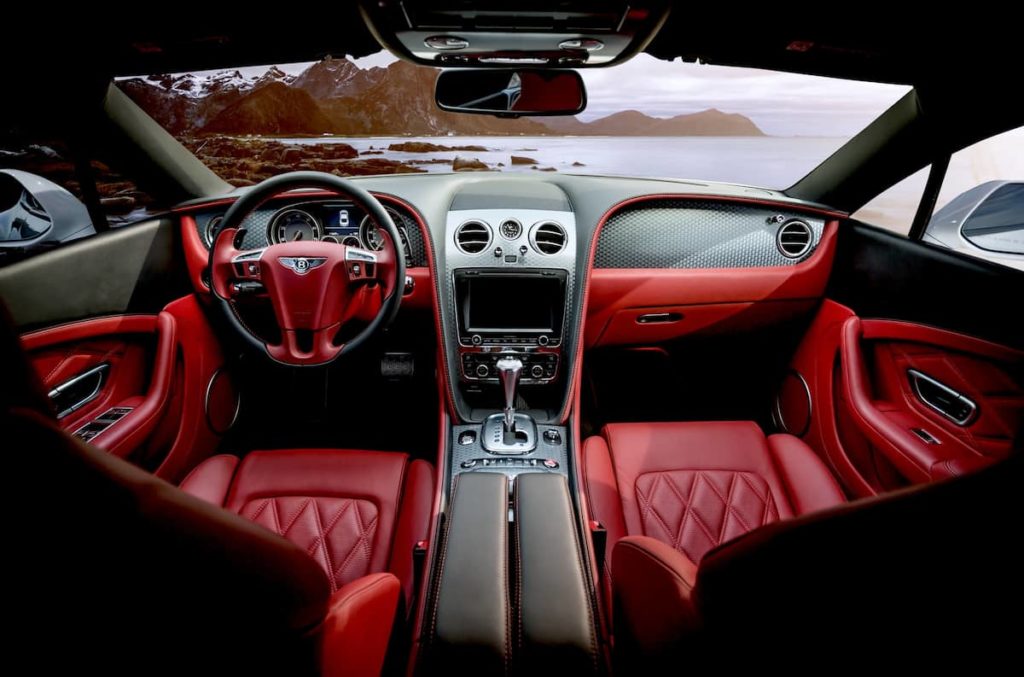 While cameras in the back of the car have been common for some time now, 360-degree cameras provide the ability to see all around the car when parking and maneuvering in tight areas. With cameras on every side of the car, the vehicle displays the full-view around it. New rearview mirrors that double as videos use a mounted camera to display a detailed view behind the vehicle to provide a way to see everything around.

Other forms of automation

Tesla has proven that fully-automated cars are within the near-feature. Some of their most advanced models have the ability to drive for you. Automation can change lanes and keep the optimal speed. It can even turn right or left for you. Advanced GPS technology and imaging of other vehicles around you, automation in cars will change everything about the way we transport ourselves in automobiles. When it comes to automation, the sky’s the limit.

Cars are becoming something almost unrecognizable to what they used to be. These five technologies are advancing the industry of automobiles significantly. With automation, VR, AI, GPS, new camera technology, and systems to assist the driver, cars aren’t just getting safer—they are becoming more effective and efficient.

Car technology is changing our world in so many ways. It is making our planet safer and more productive. New advances will provide methods to make our roads free of traffic and crashes. While advancements won’t just augment our cars and the roads they drive on, they will change everything about our lives. The roads and our vehicles that are on them are just one point of change, but they will be a window into how tech will evolve and what effect it will have on daily life. Car technology is moving quickly and will continue in this direction for the years ahead.

Ryan Beitler is a writer, journalist, and blogger who has written about technology for many publications. He has worked for The Slovenia Times, Paste Magazine, Addiction Now, New Noise Magazine, and more.

How To Avoid Compassion Fatigue And Burnout As A Social Worker

Self-Caring Your Way To Success: 7 Tips For Pampering Your Mind & Body 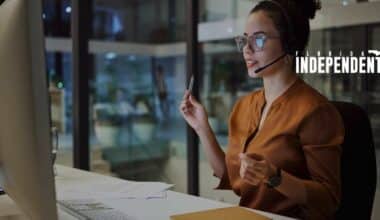 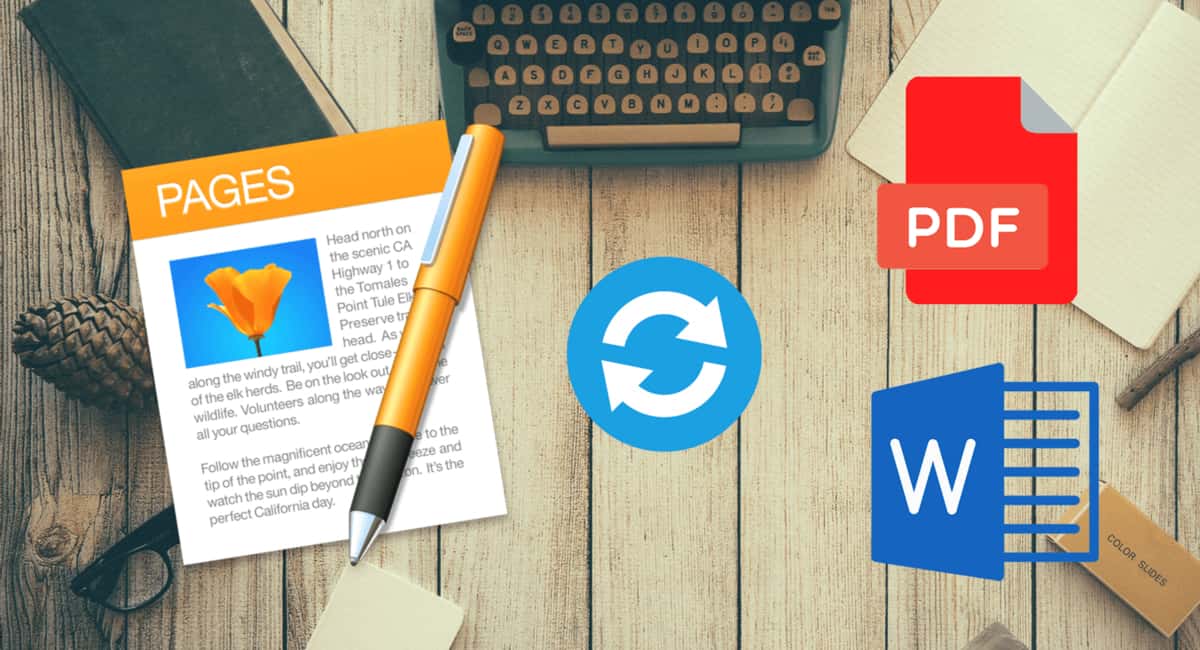 Read More
Every graphic you see online is an image file. Almost everything you see printed on paper, plastic or…