Which Cities in Florida Have the Lowest Car Insurance?

Like death and taxes, car insurance is one of those things that’s practically inescapable. It’s mandatory by law pretty much everywhere in the United States, and not having it while driving invites financial and legal disaster.

But being able to afford car insurance can be particularly difficult in Florida, where the rates are a whopping 59% above the national average. Your average annual rate for car insurance in Florida is $2,425 a year — which can be tougher than ever to afford these days.

So why is it so high, where can you go for cheaper car insurance, and what can you do about it?

Why Are Car Insurance Rates in Florida So Expensive? 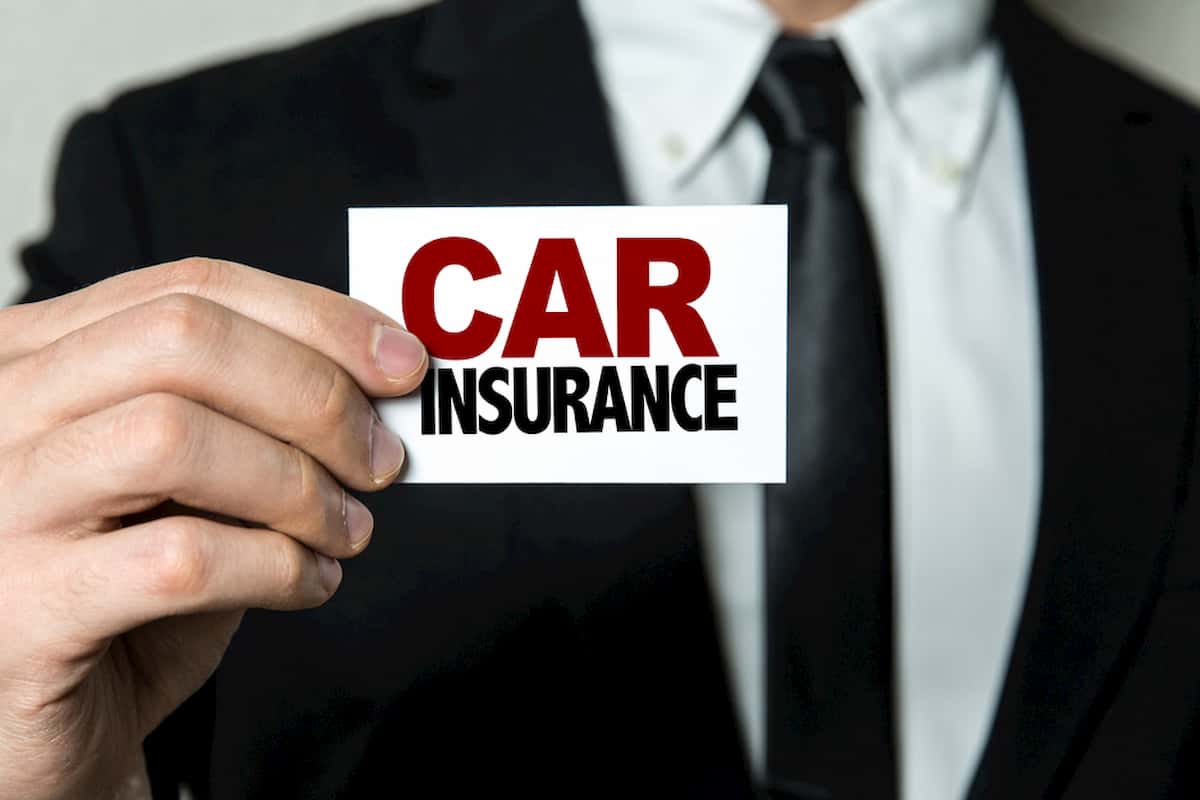 First, let’s dig into why Floridians are paying so much more for car insurance. 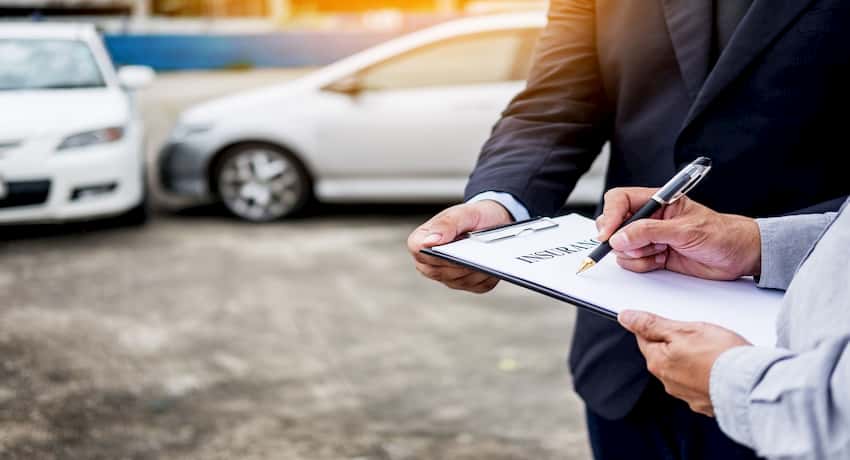 Which Cities Have the Highest Car Insurance Rates?

Which Cities Have the Lowest Car Insurance Rates?

As already mentioned, you’re going to pay more than the national average for car insurance almost everywhere in Florida. But while the bigger metropolitan areas have by far the highest insurance rates, some of the less populous cities will have lower rates. Here are the ten cities with the cheapest car insurance in Florida . 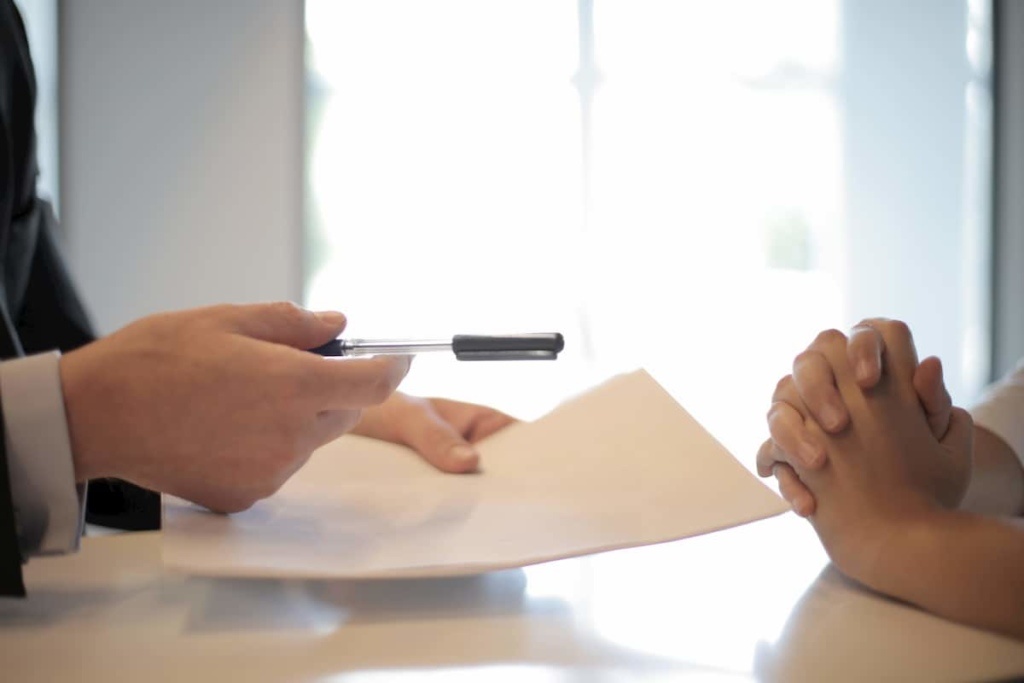 What You Can Do to Lower Your Car Insurance Rate

Granted, not everyone wants (or can afford) to pack up and move to another city for lower car insurance. So what can you do to improve your car insurance situation where you’re living right now?

The Benefits of Using a Sauna After Working Out

What to Do With Surplus Goods 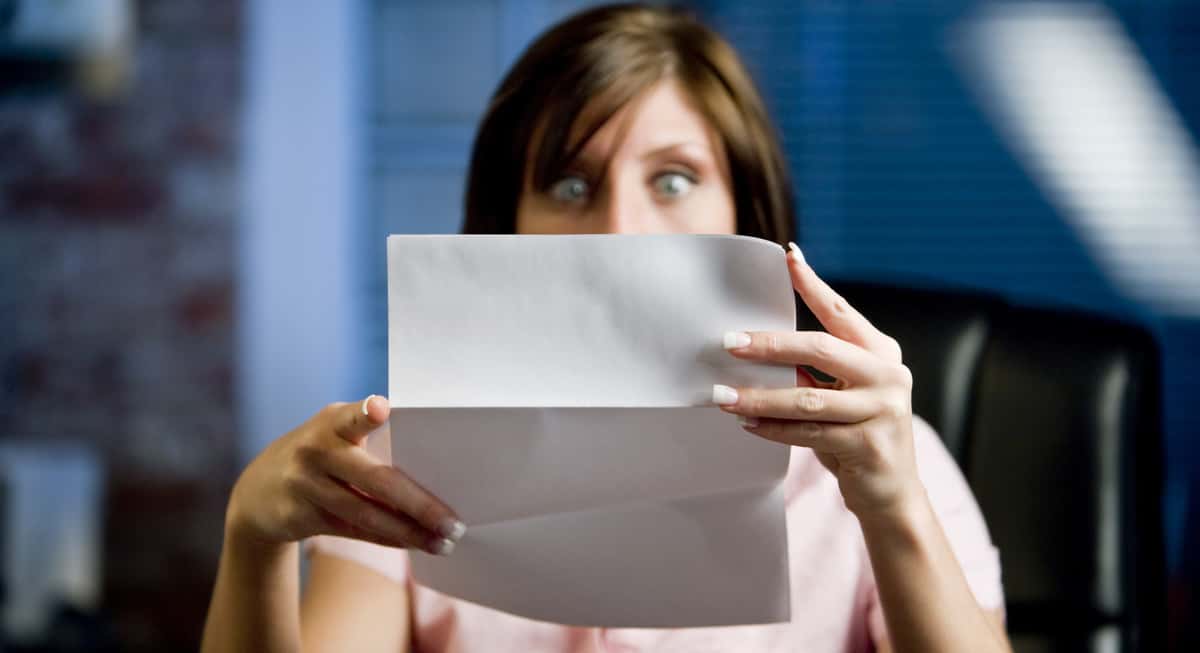 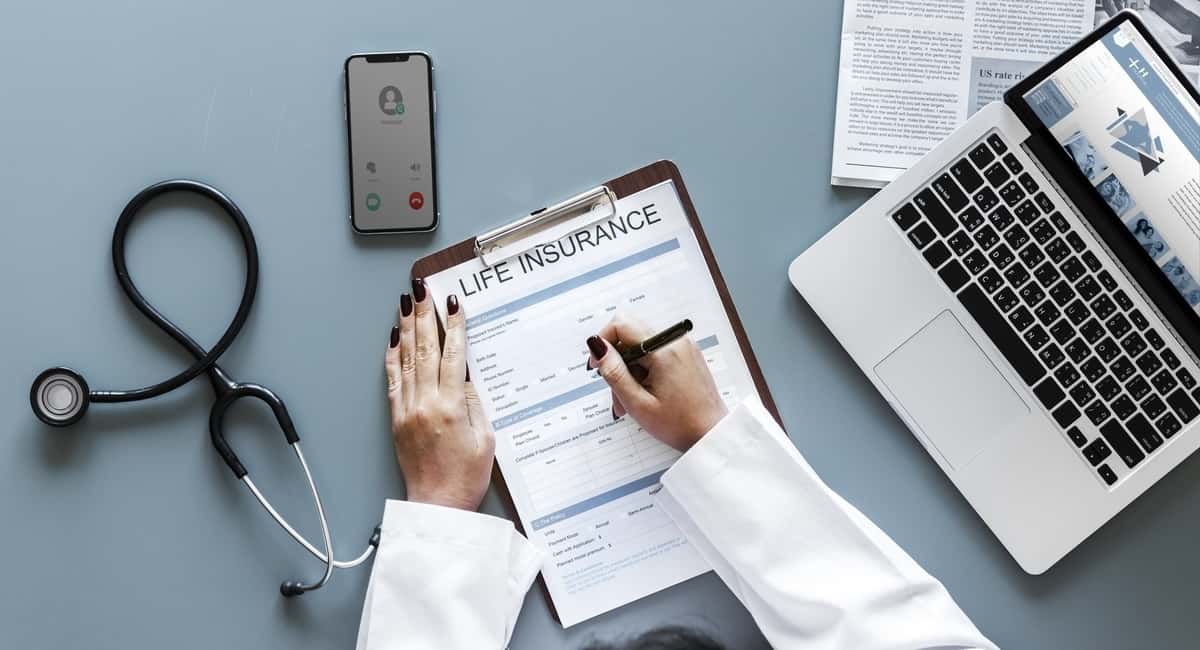