How do You File a Third-Party Insurance Claim?

If you’re in a car accident as a passenger, there is something called a third-party insurance claim to be aware of. This isn’t a situation that’s exclusively available to passengers, either.

Third-party insurance claims are claims you make on someone else’s insurance policy. For example, if you are a passenger, you can file a third-party claim against the insurance policy of the driver in the accident who is at fault.

If you’re in a two-car crash, you may be able to submit a claim as a passenger with the insurance policy of the person driving you and the other driver’s policy.

The insurance policy you file a claim with is dependent on who’s liable, based on what investigators find. Your options also depend on the state where the accident occurred.

The following are some of the key things to know about a third-party claim and how to file one.

The Basics of a Third-Party Insurance Claim 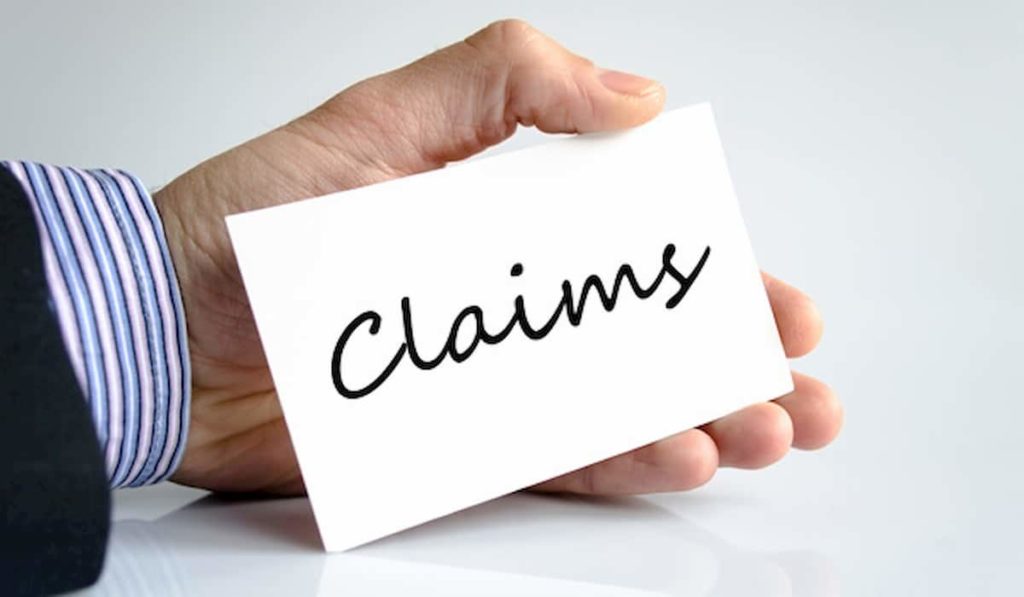 If you’re in an accident that’s the fault of another driver, you may have the option to file a third-party insurance claim of the at-fault driver, and then you would get a payout from their liability coverage.

If you’re in an accident and there’s clear evidence the other driver is at-fault, you would file a third-party insurance claim.

Filing of the third-party claim is the way you get the driver’s liability insurance to pay out to you.

To file a third-party insurance claim, a lot of the steps you have to take a similar to file the first-person claim. 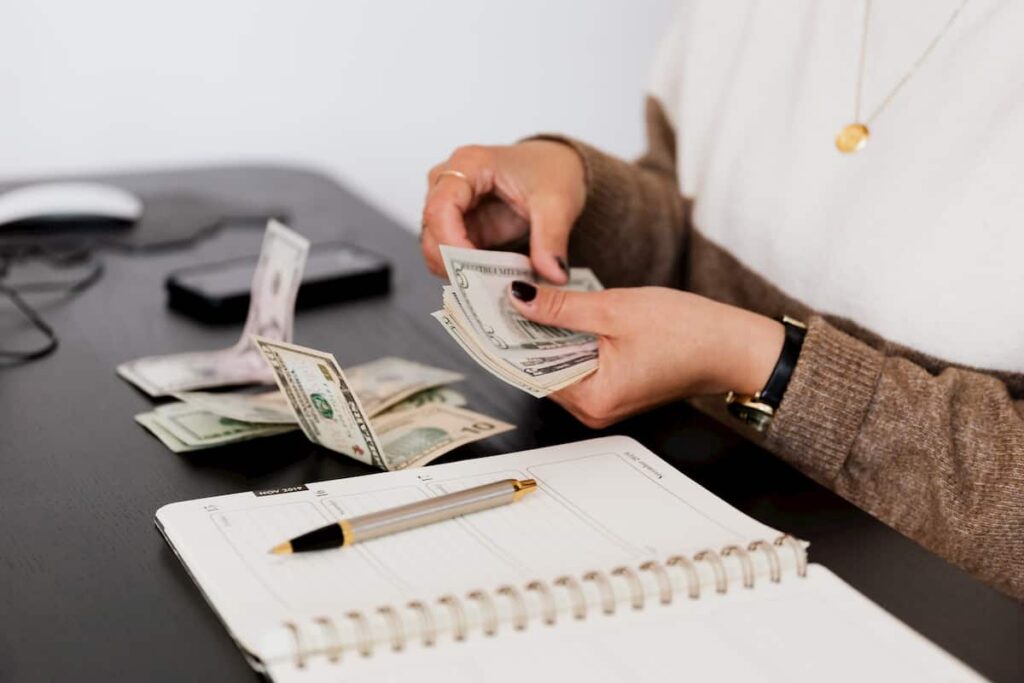 A first-party insurance claim is between the policyholder and the insurance company. These are claims that are based on the specific language of an insurance policy.

A first-party insurance claimant can in some cases file a lawsuit because insurance companies don’t always pay what they should or what they’re required to by law.

For example, an insurance company might engage in bad faith insurance practices. These practices can include delaying compensation without reason or not thoroughly investigating a claim. 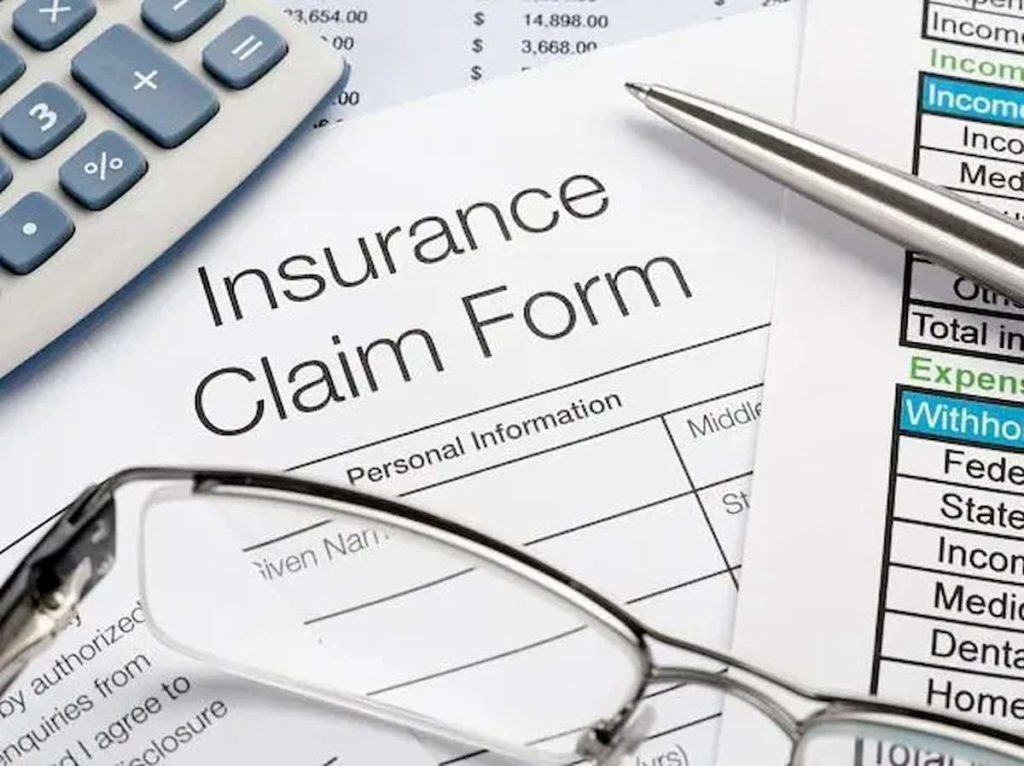 Every insurance company is going to have its own specific guidelines that dictate how third-party claims work. You’ll likely work with an insurance adjuster or claim representative and they will probably gather information about the accident from the person they insure as well as the third party.

The adjuster determines who’s at-fault in an accident.

If the insured customer is found to be at-fault, then your third-party claim should be paid.

The way third-party insurance claims works can vary depending on whether you’re in a no-fault or fault state as well.

If you have no-fault insurance, you file a claim with your insurer for your medical costs.

The personal injury protection that you have should cover medical costs up to coverage limits, as outlined by your insurance policy.

If you’re in a state with no-fault insurance and you’re injured or have medical costs, then the driver who is at-fault’s auto bodily injury liability insurance may pay. If you have medical bills that are beyond their coverage limit, then you may have to pay those out-of-pocket.

When you’re a passenger, you’re going to have to prove not only that one or both of the drivers was liable for your injuries but also that you suffered losses as a result.

When you’re a passenger, and you live in a state with a fault-based system, you don’t bear negligence in an accident.

It’s not common for these situations in no-fault states to lead to litigation because there do have to be certain levels of severity to bring about a personal injury case.

If you’re related to and live with the person who was driving you at the time of the accident, you may not be able to pursue a policy against their liability insurance. Sometimes in those situations, you might be considered an insured under that policy. If you’re an insured for purposes of the policy, you can’t file a liability claim against that policy.

What Information Do You Need to File a Third-Party Insurance Claim? 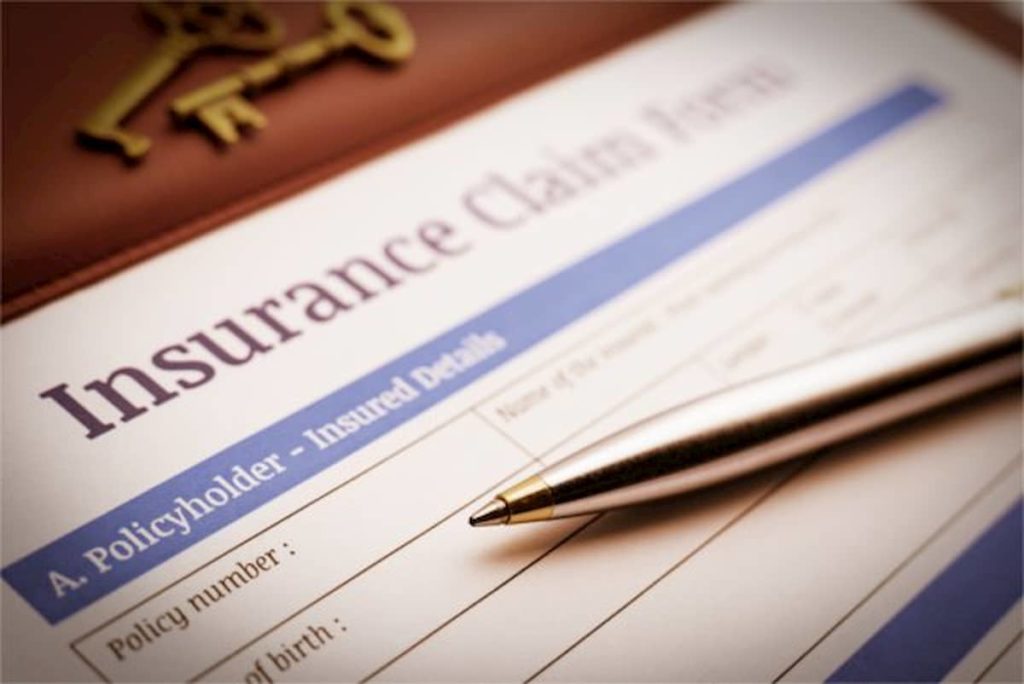 Whether you were the driver and you want to file a third-party insurance claim, or you were a passenger in an accident, you’ll need some information to do so.

First, at the scene of the accident, as long as everyone is safe, it’s important to gather as much information as you can.

Do this while you wait for the police.

You’ll also want photos of the scene of the accident, license plate numbers, and the names of any witnesses.

Record as much as you can about factors like the weather, the location of the accident, and the order of events.

You should also ask the responding officer where you can get a copy of the accident report.

During the claims process, you will be assigned an adjuster or claims representative. This is the person working on determining fault.

When they’ve done their work, you should receive a settlement offer from the at-fault driver’s insurance company if you’re in an at-fault state.

If you’re a passenger in an accident and you were injured, you might want to talk to a personal injury attorney since the rules can vary so much depending on the state you’re in and the specifics of the accident.

5 Heart-Healthy Activities You Can Do

Samsung vs Apple: Battle of The Tablets

Read More
Table of Contents Hide Don’t Panic: The Cardinal Rule of Getting Sick AbroadContact Your Embassy if It’s a…
IInsurance 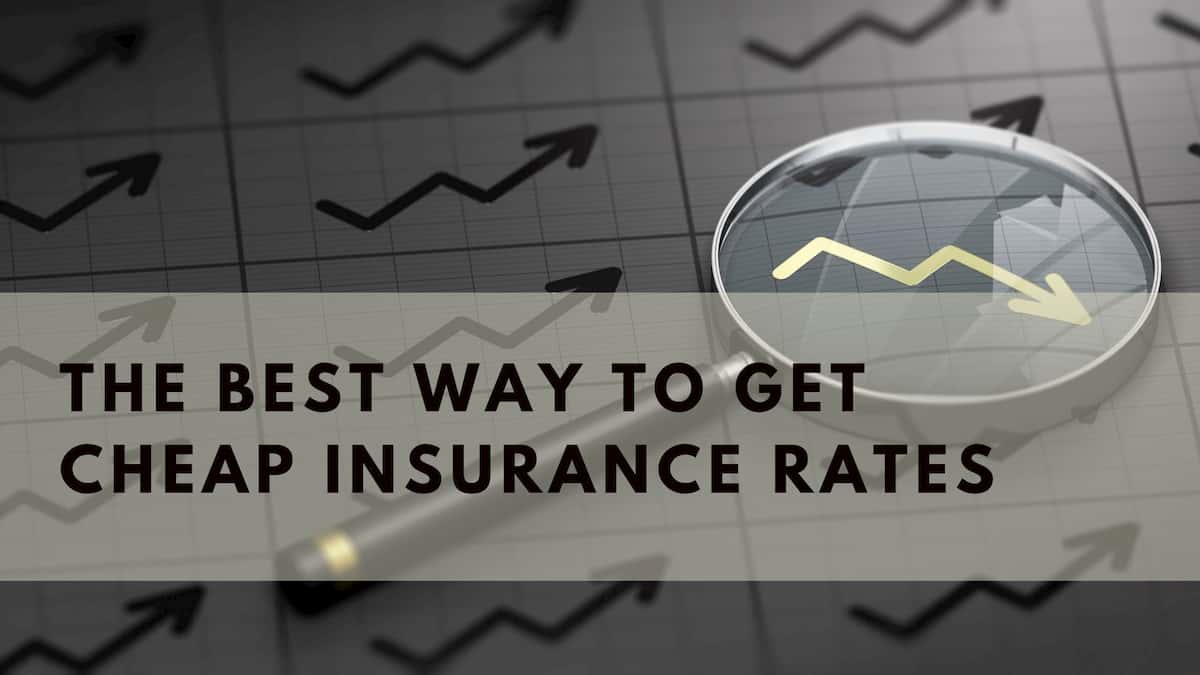 Read More
Table of Contents Hide What is a Rate Comparison Website?How can you compare insurance rates using these websites?Tailor…