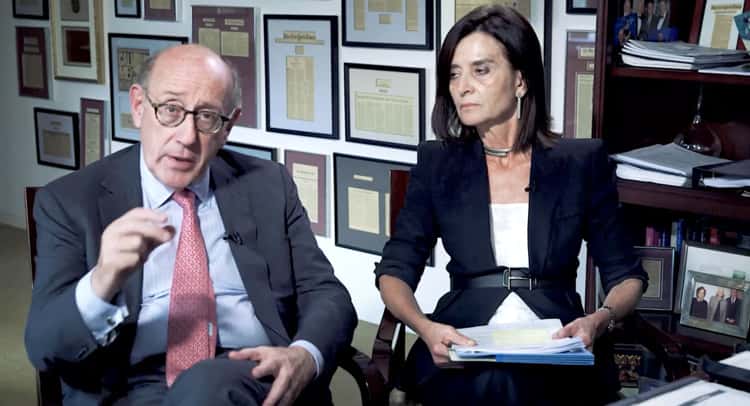 After drawing criticism from Gulf Coast residents, state government officials, and the U.S. Department of Justice, Kenneth Feinberg announced over the weekend that he would be revamping the oil spill claims process that he took over from BP just over a month ago.

“Over the past few weeks, I have heard from the people of the Gulf, elected officials, and others that payments remain too slow and not generous enough. I am implementing new procedures that will make this program more efficient, more accelerated, and more generous,” Feinberg said in a press release.

Feinberg plans to “cluster” claims by industry so they can be processed more efficiently, according to the release.

Given what has been learned over the past month, and having a better understanding of profit and loss of specific Gulf-industries – fishing, shrimping, tourism, small businesses, large businesses, etc. – there is now a process in place to have uniform, standard methodologies applied to each industry. Now, claims will be clustered in order to accelerate review, using a standard method for payment and processed more quickly and more generously. Each claim will still be looked at on an individual basis. However, claims will also be clustered, so they are easier to compare for payment.

At a meeting Friday, members of Florida’s Oil Spill Economic Recovery Claims Group repeated the complaints Feinberg has been hearing for weeks: Claims are taking too long, and when payments do arrive, they are often a fraction of what the claimant sought.

Florida had more unpaid claims deferred to Feinberg than any other state. Since he took over the process from BP on Aug. 23, Floridians have filed more claims (nearly 25,000) and received more payments (roughly 12,000) than their counterparts in other states, according to statistics from the Gulf Coast Claims Facility.

As of Sept. 25 (the day of Feinberg’s announcement), Floridians have received over $142 million from the facility, some $60 million more than it received under BP — by far the largest such increase. The fund has paid nearly $478 million so far (not including a separate fund set up for real estate brokers and agents), compared to nearly $400 million paid by BP.

Many Florida candidates face no competition this November

OOldPolitics
The Radiance Foundation, the anti-abortion group responsible for a string of controversial billboards across the country, has unveiled its latest campaign: Fatherhood begins in the womb. The campaign is less inflammatory than the group's previous work, which included billboards with such slogans as Black & Unwanted and The 13th Amendment Freed Us. Abortion Enslaves Us.
OOldPolitics
It remains unclear whether Florida will be eligible to apply for a federal Race to the Top-Early Learning Challenge grant.