Since he took over the oil spill claims process in August, Kenneth Feinberg has faced criticism from Florida officials who fear the state’s tourism industry won’t be compensated for many of its losses. During a speech Tuesday to the Florida Restaurant and Lodging Association, Feinberg announced that, while he remains skeptical of claims from citizens far from the actual spill, he will work to make the process more generous for Florida’s beleaguered tourism industry.
24
Shares
24
0
0
0

Since he took over the oil spill claims process in August, Kenneth Feinberg has faced criticism from Florida officials who fear the state’s tourism industry wouldn’t be compensated for many of its losses.

Previously, Feinberg had said that businesses not located between Pensacola and Panama City, where oil actually came ashore, would have a difficult time proving they were eligible for claims.

Attorney General Bill McCollum had argued that this emphasis on proximity would be especially onerous for Floridians. He contended that Feinberg’s protocol would be even more restrictive than federal oil spill legislation, which requires claimants to prove losses are simply “the result of” the spill, with no geographic restrictions.

Speaking Tuesday to the Florida Restaurant and Lodging Association, Feinberg said that while he remains skeptical of claims from alleged victims far from the spill, his thinking was changing and that in the interest of avoiding additional lawsuits, he would try to at least meet McCollum part-way.

Although plans have not yet been finalized, Feinberg said claimants such as hotels in Miami and Jacksonville should be able to submit their claims for review without formally filing them. Then, someone — or perhaps a dedicated committee — from the Gulf Coast Claims Facility would review the claim and try to come up with a way to resolve it, either through the facility or some separate arrangement akin to the fund Feinberg created to compensate the real estate industry.

Florida Restaurant and Lodging Association Spokeswoman Christina Johnson said that while many of the organization’s members were hoping Feinberg would simply declare their claims eligible, Tuesday’s announcement was “a step in the right direction.”

Association President Carol Dover said that tourist destinations all over Florida have suffered during what was supposed to be the year they emerged from the recession, while others outside the state, such as Myrtle Beach, have seen a disproportionate surge of visitors. In the minds of some would-be visitors from out of state, oil on some Florida beaches was the same as oil on all of them.

Feinberg said such indirect damages were “largely a Florida problem.” Indeed, Florida saw more unpaid claims deferred to Feinberg by BP than any other state.

The case of a South Beach hotel that lost visitors due to fears of tarballs that never arrived is not in the same gray area as some of the claims BP received from 48 states. Clearly, Feinberg said, proximity would have to remain a factor — otherwise, his fund would be inundated with claims from all over.

He also cautioned that, as he has said before, eligibility is just the first of two hurdles claimants would have to clear. They would also have to document the number of their damages, and provide evidence that they were caused by the spill — “not an easy hurdle.”

Still, he acknowledged that it was in his interest to listen to the concerns raised by the likes of McCollum and Keith Overton, the chairman of the hospitality association’s board, whom Feinberg referred to as his “email conscience.”

After all, he said, the reason the fund was set up was to keep claimants out of court. Thousands of lawsuits from Florida businesses would mean the fund failed to do its job.

“You’re not without leverage, as I am constantly reminded,” Feinberg said. 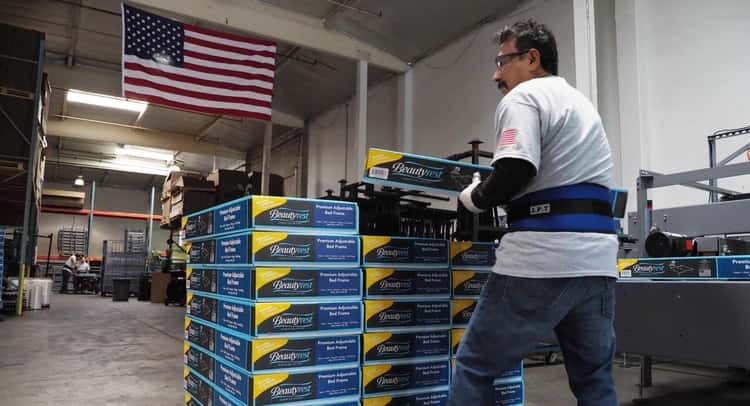