Yesterday, the federal government released guidelines that would allow states the flexibility to create a blueprint for their mandated health insurance exchanges. Though the guidelines are a major step toward the implementation of one of the centerpieces of the health care reform law, the state of Florida remains one of the few states that has done nothing to set up an exchange.
0
Shares
0
0
0
0

Yesterday, the federal government released guidelines that would allow states the flexibility to create a blueprint for their mandated health insurance exchanges. Though the guidelines are a major step toward the implementation of one of the centerpieces of the health care reform law, the state of Florida remains one of the few states that has done nothing to set up an exchange.

As the Affordable Care Act (ACA), was signed into law in 2010, a federal mandate stipulated that states must create exchanges (state-operated health insurance databases that allow citizens to shop around for insurance) before the year 2014. According to law, states will have to prove to the federal government by January 2013 that they will have a functioning state exchange by 2014. If they cannot, the law requires that the federal government come in and create an exchange in place of the state. The state of Florida, however, has done nothing to even begin planning for creation of the exchanges as stipulated by the law, which experts warn could compel the federal government to step in.

From a Monday press release by the U.S. Department of Health and Human Services:

Starting in 2014, these one-stop marketplaces will allow consumers and small businesses to choose a private health insurance plan and offer the public the same kinds of insurance choices as members of Congress.

The policies released today will help states in designing their Exchanges to best meet the needs of their consumers.  They offer states substantial flexibility as they design a marketplace that works for their residents.

“These policies give states the flexibility they need to design an Exchange that works for them,” said HHS Secretary Kathleen Sebelius. “These new marketplaces will offer Americans one-stop shopping for health insurance, where insurers will compete for your business. More competition will drive down costs and Exchanges will give individuals and small businesses the same purchasing power big businesses have today.”

Florida currently has one of the highest rates of un-insured residents in the country. According to the 2010 Census, Florida had the third highest percentage of residents without insurance. The 2010 Census information (.xls) finds that, from 2008 to 2010, Florida’s average percentage of uninsured people was 20.7 percent. The national average for uninsured citizens was 15.6 percent. The situation doesn’t seem to be improving. According to a December report from the Florida Health Insurance Advisory, the number of people in Florida with private health insurance has continued to decline.

The state of Florida has shunned many grants associated with the Affordable Care Act, which has drawn fire from elected Democrats in the state. The state is the lead plaintiff in a lawsuit against the health care reform law.

OOldPolitics
Sens. John Kerry (D-Mass.) and Joe Lieberman (I-Conn.), the architects of a cap-and-trade bill, are planning to meet…
OOldPolitics 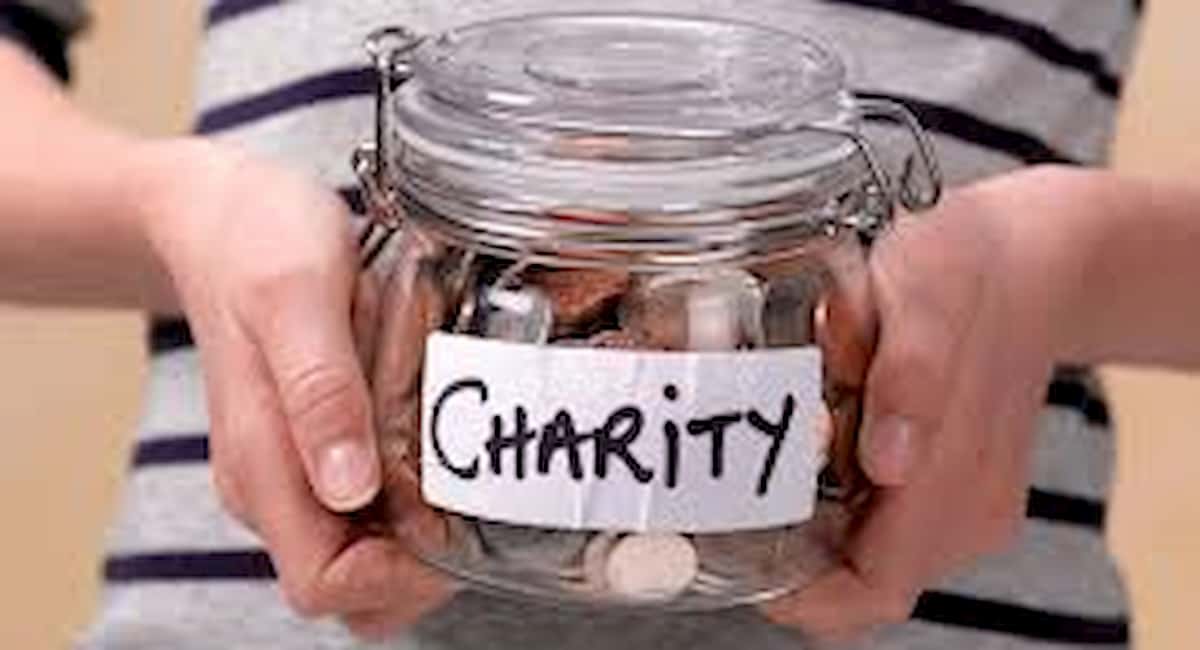 Read More
This week, Congress will hold yet another hearing addressing a grievance from Catholic bishops, this time about a recent loss of federal funds.