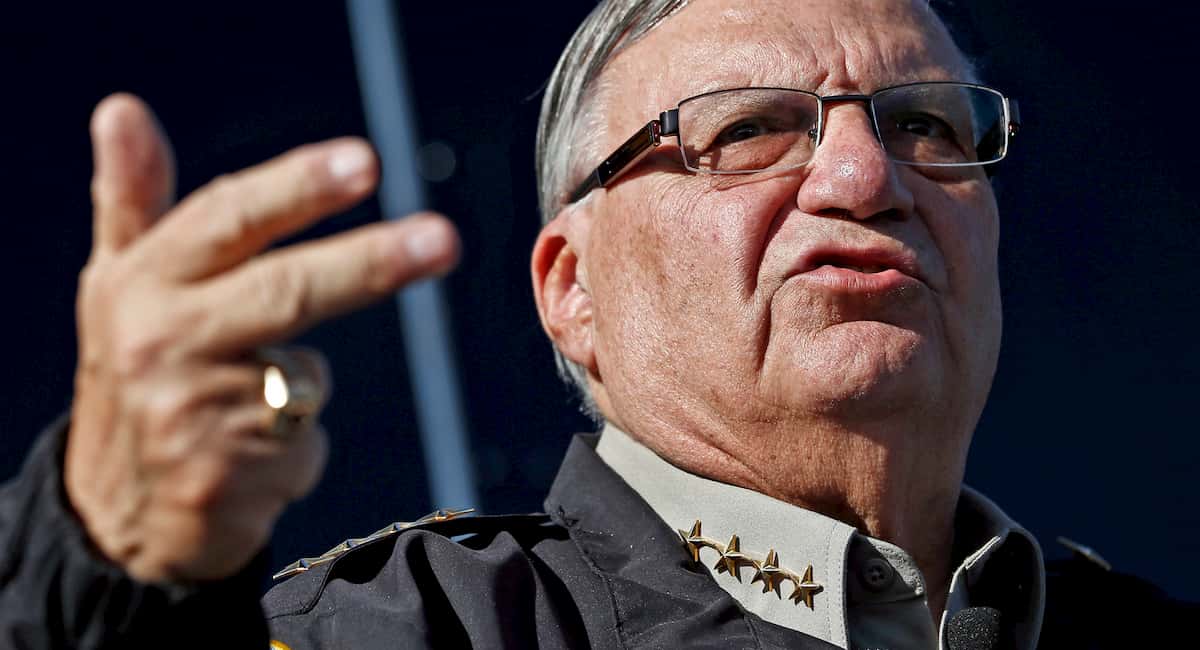 The federal government issued a scathing report Thursday that outlines how Maricopa County Sheriff Joe Arpaio’s office has committed a wide range of civil rights violations against Latinos, including a pattern of racial profiling and discrimination and carrying out heavy-handed immigration patrols based on racially charged citizen complaints.

The report, obtained by The Associated Press ahead of its release, is a result of the U.S. Justice Department’s three-year investigation of Arpaio’s office amid complaints of racial profiling and a culture of bias at the agency’s top level.

The AP adds that federal authorities will continue to investigate, among other complaints, “a large number of sex-crimes cases that were assigned to” Arpaio’s office “but weren’t followed up on or investigated at all.”

In a press release issued Thursday, the Department of Justice states that the ongoing civil rights investigation of the Maricopa County Sheriff’s Office found “reasonable cause to believe that MCSO, under the leadership of Sheriff Joseph M. Arpaio, has engaged in a pattern or practice of misconduct that violates the Constitution and federal law.”

a pattern or practice of unconstitutional conduct and/or violations of federal law occurred in several areas, including:

Arpaio has said he trains his deputies with federal immigration officials, has the largest group of cross-certified law enforcement men and women (160 of them) and proudly talks about his “tent city,” where about 2,000 detainees live “in Korean War tents” and “sleep in bunk beds, 20 to a tent.”

Asked what he would do if the Supreme Court decides to strike down Arizona’s immigration enforcement law S.B. 1070, Arapio said on CNN this week:

Arapaio endorsed GOP presidential candidate Rick Perry in late November, saying Perry “has done more to combat illegal immigration and secure the border than any other candidate in the Republican presidential field.”

OOldPolitics
A group called the National Black Prolife Coalition has teamed up with the controversial Radiance Foundation for a new video released to coincide with the anniversary of the Civil Rights Act of 1964.
OOldPolitics
Dosal, a Miami-based tobacco company, reportedly spent around $800,000 last year to lobby the Florida Legislature, the Associated Press reports. According to the Sun Sentinel, the group spent the third most money last year on lobbying state lawmakers.