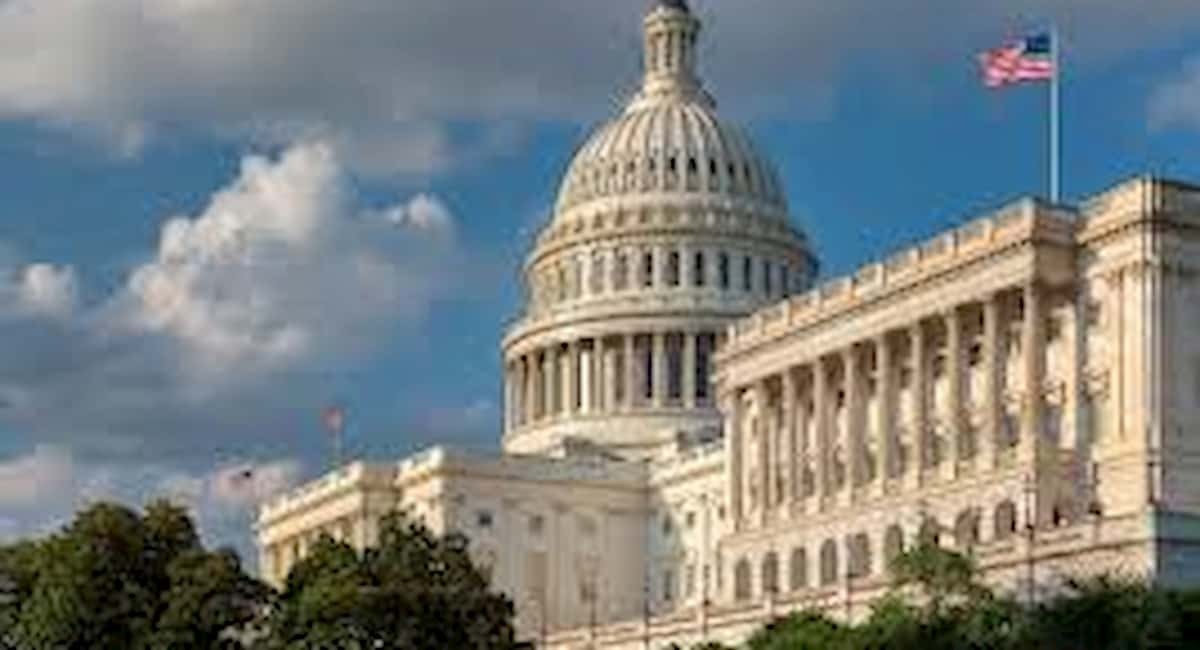 A federal agency denied Florida’s request to begin imposing a $10 premium for Medicaid beneficiaries late last week. Imposing new premiums was part of the state’s plan to lower the cost of Medicaid and overhaul the program.
0
Shares
0
0
0
0

A federal agency denied Florida’s request to begin imposing a $10 premium for Medicaid beneficiaries late last week. Imposing new premiums was part of the state’s plan to lower the cost of Medicaid and overhaul the program.

In a letter to state health officials, the Centers for Medicare and Medicaid Services denied the state’s request to charge all Medicaid beneficiaries $10 a month for services, as well as a request to charge a $100 copayment for receiving non-emergency medical care in a hospital.

According to the letter (.pdf), the state cannot impose premiums on families whose income is “at or below 150 percent” of the federal poverty level, something the feds say they “verbally” warned the state about. The Centers had the same concern about the $100 copayment. Federal health officials wrote that “cost sharing for individuals at lower income levels cannot exceed five percent of family income.”

A report released in December by the Health Policy Institute at Georgetown University found that plans to charge a $10 premium would likely force out about 800,000 people from state’s Medicaid program — 660,000 of which would likely be children.

“This represents nearly half (45 percent) of the children and parents currently covered,” the report argued.

The fact that the state was seeking premiums from all beneficiaries, despite their income levels, put the state in the position of having “the most far-reaching” premium requirements “to date,” the study said.

Gov. Rick Scott has publicly said his desire to privatize Medicaid stems from budgetary concerns. He has said many times that if Florida does not adjust Medicaid spending, “it will bankrupt the state.” He has also blamed the state’s expected $2 billion shortfall squarely on the Medicaid program.

Health advocates, public intrest groups and policy experts have said such arguments are misleading. Greg Mellowe of the Florida Center for Fiscal and Economic Policy told The Florida Independent that “any implication that Medicaid spending is spiraling out of control is disingenuous.”

According to Mellowe, the projected increase in the state’s Medicaid spending amounts to a “2.6 percent bump for this year,” which he said “is the second smallest percentage increase in the past dozen years.”

State Rep. Matt Hudson, R-Naples, a proponent of the $10 premium, said the decision to include that measure in the state’s plans was “a philosophic stand.” He said he wanted to make “people personally responsible for their own health.”

Florida CHAIN, a health advocacy group in the state said in a statement following the announcement that “the only surprise associated with CMS’ outright rejection of these proposals is that State leaders have continuously defended them as appropriate and necessary, when in fact they are acts of cruelty targeted directly at Florida’s lowest-income children, people with disabilities, seniors, and pregnant women.”

“These legislators have been willing to hold health care for the most vulnerable patients hostage, exploiting every opportunity to claim that the Obama Administration is ‘inflexible’ for stepping in to protect Floridians from reckless endangerment at the hands of its own leaders,” the group said. “Thankfully, the vulnerable Floridians who would have lost access to desperately needed care under these proposals turned out to be several hundreds of thousands of reasons to deny the request.”

PPolitics
The Florida Chamber of Commerce today released its 2012 legislative agenda, which includes support for education changes that strengthen charter schools, expand the use of public funds for virtual/private schools and broaden the use of technology in the classroom.
PPolitics
Leon County Circuit Judge Jackie Fulford ruled late Friday that Jim Norman is ineligible for the November ballot, in a case that will establish precedent in