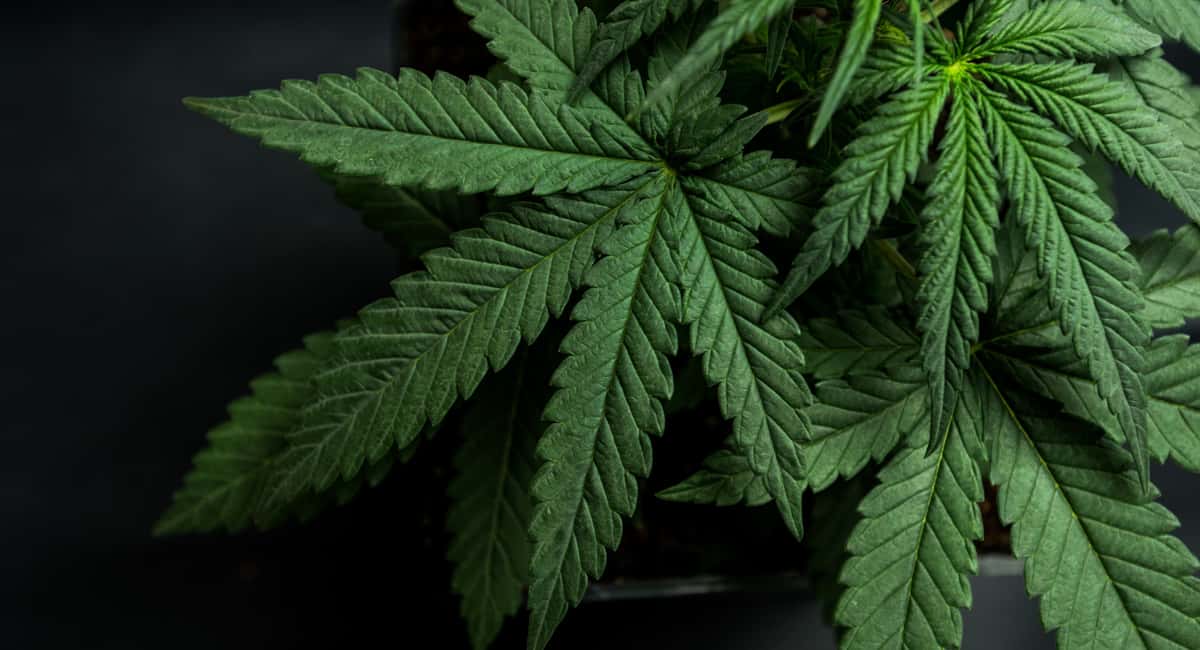 Once upon a time, it seemed impossible that cannabis would be legal throughout the United States.

We’re not quite there yet, but we’ve gotten a lot closer over the last few years than many people ever thought possible.

Currently, 33 states and the District of Columbia have legalized cannabis for medicinal use. Ten of those states have also legalized it for recreational use.

Now that cannabis is legal in some form in more than half of the country, are you interested in learning more about it? If so, keep reading.

Listed below some important and fascinating cannabis statistics that will show you how much the industry has grown and what makes it so great.

The U.S. Dominates the Cannabis Market

One of the most important things you ought to know about cannabis is that the United States is dominating the cannabis market.

Global cannabis sales are expected to reach $150 billion by the year 2025, and the U.S. is expected to contribute a significant portion of that.

Currently, the U.S. cannabis market is worth about $5.7 billion. That’s quadruple the size of the tobacco market and is nearly as big as the wheat market.

Of all the states in the country that have legalized cannabis, a few are major contributors to the country’s cannabis market.

According to the latest data, the following are the seven states that spent the most on cannabis in 2017:

Cannabis spending is on the rise in these states, too. Many of them will likely reach the billion-dollar club in the near future.

Sixty-two percent of Americans favor the full legalization of cannabis. Approval of cannabis legalization has increased among all age groups, from Millennials to the Silent Generation.

Seventy-four percent of Millennials support cannabis legalization, as do 63 percent of Gen Xers, 54 percent of Baby Boomers, and 39 percent of members of the Silent Generation.

With cannabis spending on the rise throughout the United States, there are a ton of cannabis businesses popping up and thriving all over the country.

There are currently a little less than 10,000 active licenses for cannabis businesses within the United States.

As more states continue legalizing cannabis, employment will only grow. It’s expected to reach 292,000 people by the year 2021.

Currently, five times as many people work in the cannabis industry as work in coal. That divide is likely to increase in the coming years, too, especially as more states start to move away from coal and pursue greener sources of energy.

The cannabis industry is creating tons of jobs and provides great opportunities for those who may no longer be able to work in coal or other blue-collar industries.

Cannabis Industry Salaries Are Higher than the Median U.S. Salary

For those who want to earn a great living and enjoy a pay raise, transitioning to the cannabis industry might be a good option to consider.

The Cannabis Industry Is Great for Women

In the cannabis industry, women hold 36 percent of executive positions.

That might not seem like a lot, but it’s significant when you compare it to other industries.

In all other industries throughout the United States, women hold just 15 percent of executive positions.

The cannabis industry has created a lot of opportunities for entrepreneurial women who want to get in on the ground floor of an exciting new venture.

The CBD Market is Growing, Too

When most people think of the legal cannabis market, they think of high-THC cannabis plants and products.

The CBD (cannabidiol) market is growing too, though.

Lots of people are getting involved in the CBD industry and taking advantage of this non-psychoactive, non-addictive cannabis product. In fact, it’s expected to reach a $700 billion valuation by the year 2020!

CBD pills and other CBD products provide a lot of great health benefits. They can be used to treat a wide range of health conditions, from arthritis to anxiety.

It’s no wonder they’re so popular among the American people.

Tens of Millions of Americans Use Cannabis

Currently, about 55 million Americans use cannabis on a regular basis for either medicinal or recreational purposes (or both).

That works out to be about 17 percent of the total U.S population.

That number will surely increase in the future, too, as more states legalize cannabis and more people become comfortable with the idea of using it.

In case there was any lingering doubt about cannabis sales in the United States, this statistic might change your mind.

In the year 2017, people in the U.S. spent more money on cannabis than they did on Oreos and organic produce combined!

Clearly, there’s a demand for cannabis in the United States, and it’s likely not going to decrease anytime soon.

It’s no secret that the cannabis industry is booming. Did you realize how much it was growing, though?

Unless you’re a total expert, chances are you were surprised by at least one of these cannabis statistics.

If you’re interested in buying cannabis or cannabis products, we’ve got lots of resources that will help you get started.

Check out this article for the ultimate beginner’s guide to buying cannabis.

7 Ways Microservices Can Transform Your Business for the Better

The Latest Trends in Healthcare Technology 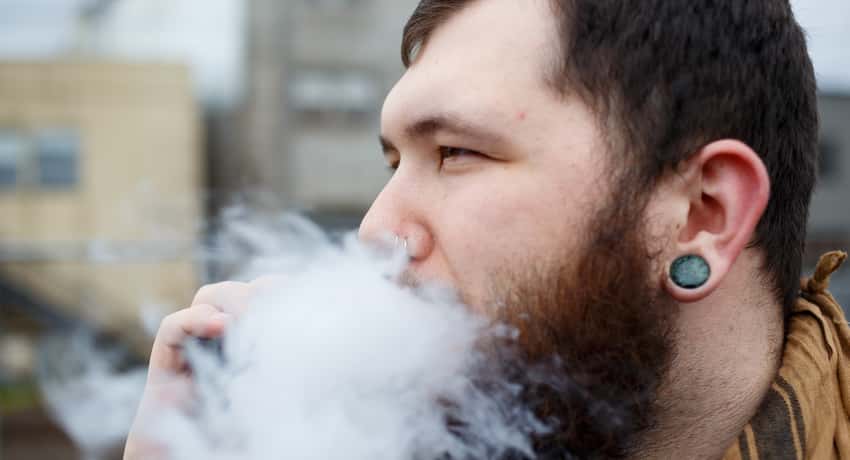 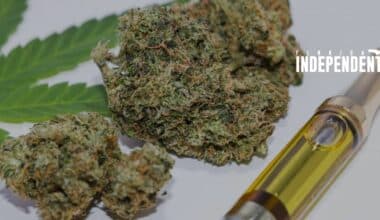