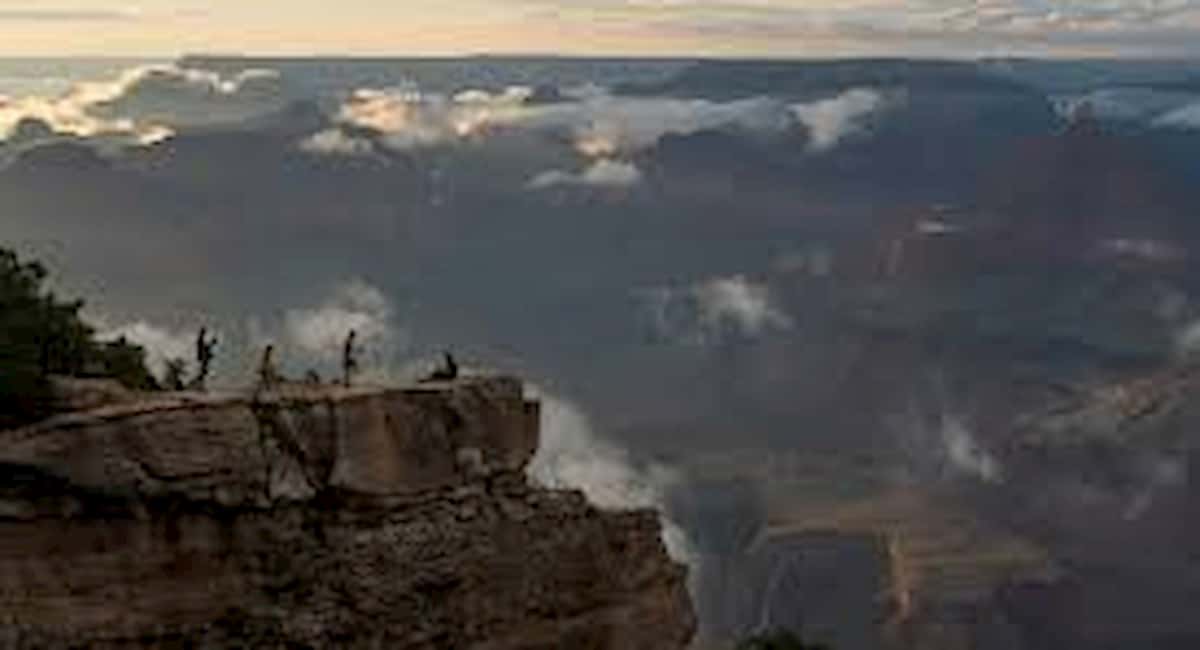 Fasano to Scott: Park privatization proposal ‘needs more review than it has been given’

Sen. Mike Fasano, R-New Port Richey, yesterday penned letters to both the Florida Department of Environmental Protection and Gov. Rick Scott, asking for a more extensive review of a proposal for privately owned campsites in some state parks.
0
Shares
0
0
0
0

Sen. Mike Fasano, R-New Port Richey, yesterday penned letters to both the Florida Department of Environmental Protection and Gov. Rick Scott, asking for a more extensive review of a proposal for privately owned campsites in some state parks.

As first reported by the St. Petersburg Times, the Department of Environmental Protection has plans to privatize portions of 56 state parks for use as high-traffic campgrounds with room for RVs. The decision has so far received little input from the public or state Legislature — a fact Fasano finds troubling.

“Has the Florida legislature weighed in on this plan?” writes Fasano, in his letters. “Has the Florida Cabinet given its okay to allowing Honeymoon Island and other state treasures to be turned into for-profit ventures run by for-profit companies?”

The impetus for Fasano’s involvement is that the proposal could hit close to home. One of the parks likely affected, Honeymoon Island, lies within Fasano’s district. Near Dunedin, in Pinellas County, Honeymoon Island is well known for its pristine location. Currently, it closes at night, a rule that would likely change if portions became owned by corporations.

“The Island is very well kept, and it’s not a place that the senator feels appropriate for a camping ground to be built and owned and operated, especially by a private cooperation,” says Greg Giordano, Fasano’s chief legislative aide. “Corporations are profit-driven. They are looking for more people, and lower vacancy rather. … They have a different motivation than, say, a public employee  — whose concern as a ranger or a park worker is to keep the place pristine and environmentally safe.”

Fasano’s letters express concern for the proposal, which he says needs much more review before moving forward.

“Allowing a for-profit enterprise to run a high-impact campground on such a sensitive and important environmental treasure as Honeymoon Island is a major policy change that needs more review than it has been given,” writes Fasano. “The Department’s Acquisition and Restoration Council’s split vote is hardly the authority needed to implement such a change both locally and statewide.”

Giordano, who sent the letters via email Tuesday morning, had yet to receive any response by close of business Tuesday evening.

PPolitics
A controversial elections bill passed the Senate budget panel with almost no debate today, its last stop before it goes to the floor for final approval.
PPolitics
Immigration rights advocate Jonathan Fried — executive director of We Count from Homestead, Fla. — spoke during a press conference Tuesday about recently