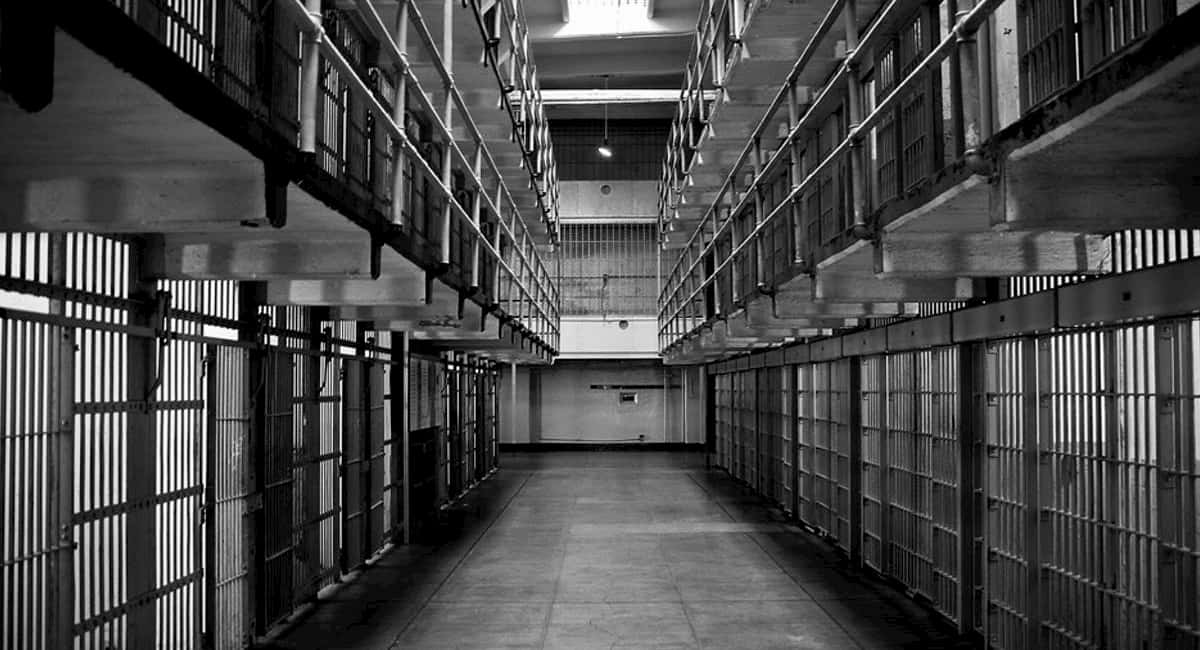 State Sen. Mike Fasano, R-New Port Richey, has introduced an amendment to the Senate’s budget bill that he hopes will further impede the state’s effort to privatize prisons.
0
Shares
0
0
0
0

State Sen. Mike Fasano, R-New Port Richey, has introduced an amendment to the Senate’s budget bill that he hopes will further impede the state’s effort to privatize prisons.

The Florida Senate will today begin work on its appropriations bill for the year. Among the many amendments is one introduced by Fasano that moves money set aside for the privatization of several prisons back to the Department of Corrections.

Fasano’s amendment “transfers general revenue funds totaling $144,532,675 within the Department of Corrections from the Private Prison Operations appropriations category to traditional operating appropriations categories to continue state prison operations for the correctional facilities located in the 18 counties of Region IV in south Florida.”

Fasano was one of the most vocal and influential opponents of the state’s plan to privatize prisons this session. Throughout committee hearings and public debate, he criticized Senate leadership — predominately Senate President Mike Haridopolos — for “rushing” the bill in order to satisfy private prison campaign donors. He also said during the process that not enough was known about the fiscal impact of the plan.

His concerns and criticisms were echoed by both Democrats and Republicans in the state Senate, corrections workers, labor groups, the NAACP, the tea party, civil rights groups and faith leaders. While Fasano was successful in shutting down the Senate leadership’s plans, he was also stripped of a committee chairmanship.

According to a spokesman for Fasano’s office, the amendment for the current Senate budget deals with “money that was set aside into the prison privatization trust fund in the event that privatization passed.”

“Since it is money that was pulled away from the DOC operating account,” a spokesperson said in a statement, “this amendment puts the money back in. Since the privatization trust fund will be empty it should close the door on privatizing without future legislative budget approval. Additionally, the DOC now will have all the money it needs to operate those prisons that were slated for privatization.”

Fasano’s office says that, if the amendment is passed, “the Senate budget will not have anything in it that deals with expanding private prisons.”

OOldPolitics
Florida will receive the most funding of any state as the Obama Administration announced the awarding of nearly…
OOldPolitics
Renewable energy advocates and policymakers gathered in Orlando Thursday for a Clean Energy Summit. Speaking of which, the…