As the familiar fall weather creeps in, many people are ready to get cozy and kick back with their favorite television shows. Luckily, fall is the best time to check out new releases, from critically acclaimed dramas to comedies the whole family can enjoy. Fantasy lovers can rejoice because three new fantasy shows just aired and they’re brimming with epic storylines.

House Of The Dragon

If you are a Game of Thrones lover, you should run, not walk, to binge HBO’s new series, House of the Dragon, based nearly 200 years before Daenerys Targaryen swore to win back the Iron Throne. This series follows the House of Targaryen at the height of their reign over the Seven Kingdoms, however, a disputed claim of the throne leads to a family torn and leaves audiences wondering who will win the title.

Like this series’ record-breaking predecessor, expect dragons galore, platinum blonde wigs, and conniving whisperers always plotting in the shadows. Actors leading the cast include Matt Smith, Paddy Considine, Olivia Cooke, and Emma D’Arcy. There are currently 10 episodes available to stream in full, making it the perfect fantasy show to binge this weekend.

Lord Of The Rings: The Rings Of Power

Lord of the Rings diehards can breathe easy knowing their favorite franchise finally has more binge-worthy plots. Airing on Amazon, this series is a prequel to the much-loved Lord of the Rings and The Hobbit stories with eight episodes out to conclude the first season.

Streaming platform Disney+ is at it again with another installment from the Star Wars franchise following the massive success of The Mandalorian. The new series Andor will follow the main character Cassian played by Diego Luna as he helps form the Rebel Alliance to take down the Galactic Empire in this prequel to the Star Wars film Rogue One.

So far, there are only nine episodes out of the full twelve to conclude the first season, but all episodes will be aired by November 23 which gives audiences something to look forward to. This epic fantasy sci-fi phenomenon features big-name actors including Stellan Skarsgard, Genevieve O’Reilly, Fiona Shaw, and Forest Whitaker.

Even though this galaxy is far, far away, this series has already received critical acclaim and audiences are loving Diego Luna’s performance and recognizing him as the first Mexican-born actor to lead a Star Wars series. True to its origins, audiences can expect amazing planet-building, a diverse cast of creatures, epic fight scenes, and of course, laser guns.

Although Florida still has the weather for some fun in the sun, many people want to take a break and enjoy a cozy fall setting with blankets, hot cocoa, and epic fantasy shows. Take your weekend to the next level by binge-watching these crowd favorites: House of the Dragon, The Rings of Power, and Andor.

The Role of a Consolidation Warehouse in the Supply Chain

A Medical Student’s Guide To Preparing For Intern Year 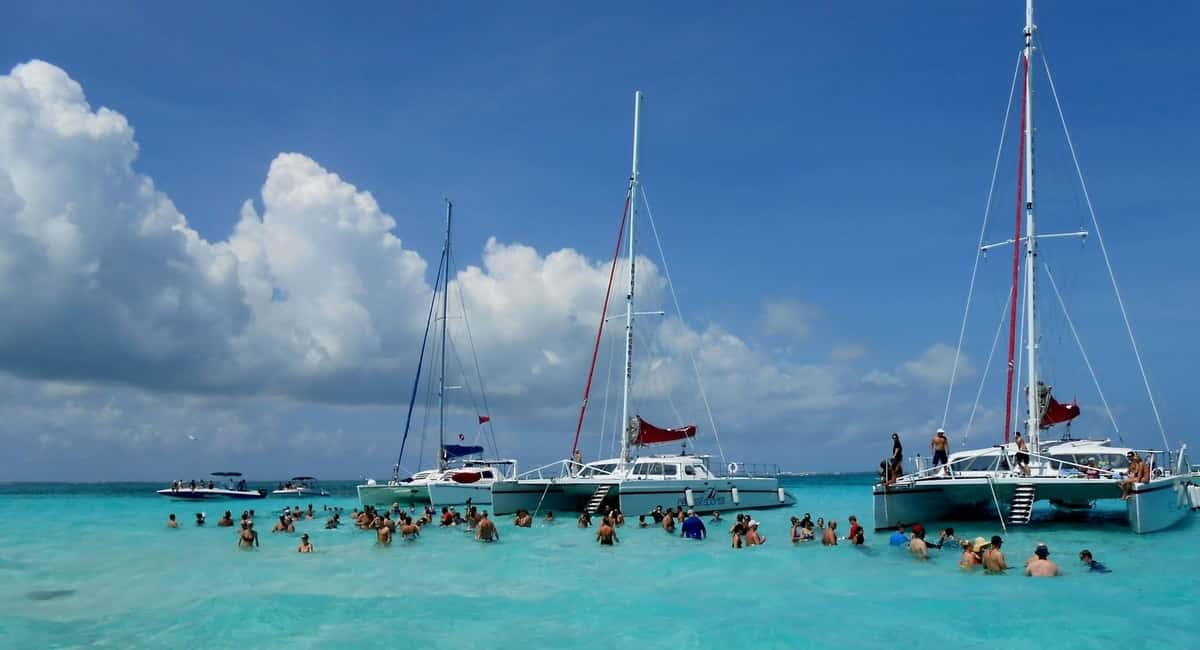 Read More
Table of Contents Hide 1. Decide on Your Iceland Trip Duration2. Choose the Best Time to Travel to…