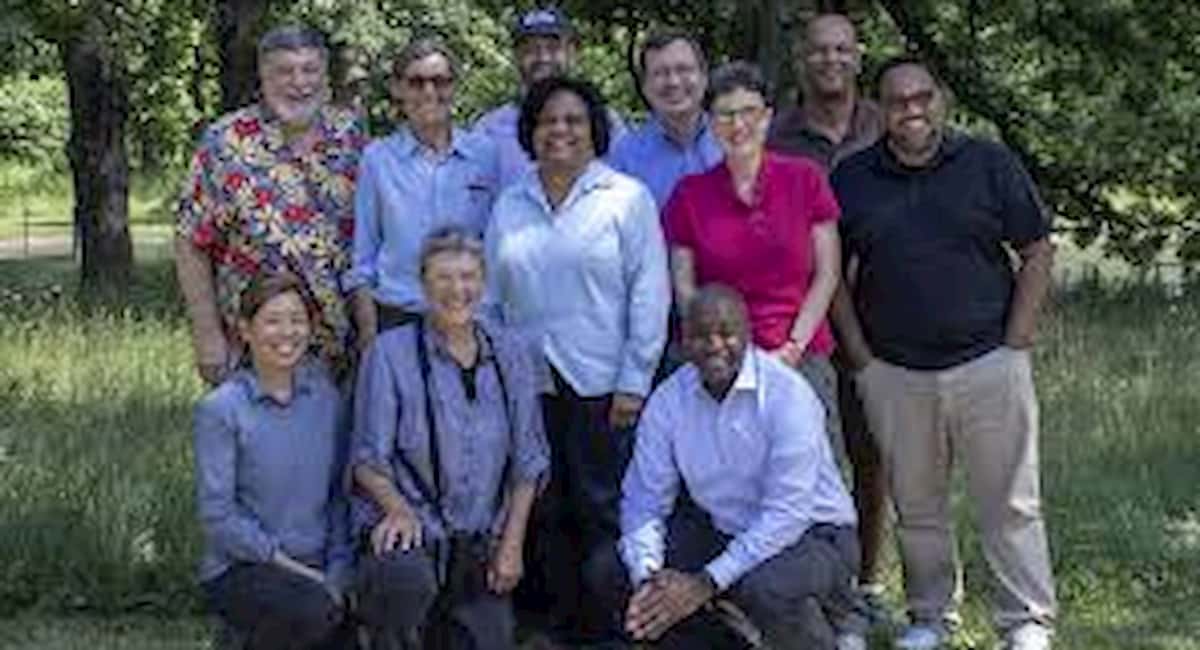 John Stemberger, the president of the anti-gay and anti-abortion Florida Family Policy Council, has started a new project to get as many religious voters to the polls as possible.
0
Shares
0
0
0
0

John Stemberger, the president of the anti-gay and anti-abortion Florida Family Policy Council, has started a new project to get as many religious voters to the polls as possible.

Stemberger’s effort is called “Project Active Citizen.” In an email to supporters asking for donations to the project, he described it as “an effort … to help encourage thousands of pro-life and pro-family Floridians to register to vote.”

On the Family Policy Council website, Stemberger provides links to handouts outlining “the legal issues surrounding Church action and the IRS regulations” and a “voter registration checklist for pastors,” among other documents.

What churches can do without limitation includes preaching, teaching and or studying any issue related to policy, politics and morality. You can also do unlimited voter registration drives, hand out voter guides contrasting issues; start a social issues committee; educate on viewpoints of candidates; have candidates appear at church services; and introduce candidates at church (as long as you give all candidates the same deference). What churches can not do include endorsing or oppose candidates or political party, make contributions to political candidates or PAC’s; make in-kind expenditures to candidates; use of the churches name to endorse a candidate; supporting or oppose an elected judicial candidate. What can pastors do as private citizens? Anything! Remember you are still a citizen of the United States and can fully engage the process in any way in that private capacity.

He also adds that pastors “have a virtual ‘army’ of attorneys at [their] disposal.” He cites the Alliance Defense Fund and the Liberty Counsel (who largely defend anti-abortion activists) as resources for the pastors.

Florida’s new voting law has been criticized by advocates, civil rights activists and policy-makers all over the country. Among the many provisions that opponents say will suppress voter turnout in Florida, is one that will actually harm religious “souls to the polls” efforts.

In the checklist, Stemberger suggests:

In addition to several copies of the voter registration forms, have several regular sized envelopes on hand and self address them to the 2-3 surrounding county supervisors of elections offices near your church. Use black ball point pens to fill out the form. Have the new voter fill out the form and hand them a self addressed envelope (preferably with a stamp on it) and then direct them to the nearest US Mail drop box or Post Office.

In order to avoid triggering the challenging legal requirements in the new law which involve registering with the state, possible fines for late submitted forms and reporting requirements to the state, just do not take physical possession or collect the voter registration forms.

He also recommends that pastors “prayerfully select a church staff member, an associate pastor or better yet, a lay church member, who has a heart and an interest in citizenship, cultural issues, or pro-life work to organize and lead the voter registrations at [his or her] church.”

Among other suggestions, he tells pastors to “prepare a sermon or announcement about the upcoming elections.” While explaining this step, Stemberger quotes controversial religious right advocate David Barton. Barton is a self-proclaimed historian who believes that America’s separation of church and state is a myth.

“Christian historian David Barton often speaks of the election sermons that were commonly given by pastors since the founding of the Republic,” Stemberger writes. “We would ask pastors to devote one sermon every two to four years just on the importance of voting your values, stewarding your citizenship, Biblical perspective on Government, the state of our nation or some other pressing moral or social issue which would direct the members of your church to take action.”

Project Active Citizen is just one of a handful campaigns or events that have followed Stemberger’s involvement in the Florida Renewal Project’s Pastors’ Policy Briefing. The “briefing” was held to get churches and religious leaders involved in elections. Media outlets were barred from the event and a reporter was even escorted away from a meeting between presidential candidates Rick Perry and Newt Gingrich and pastors.

Since the briefing, Stemberger helped lead a religious right get-out-the-vote event that took place in about 100 churches all over the country — including 34 in Florida.

Barton was involved in both events with Stemberger.

PPolitics
Last month, the Northeast Florida Teen Pregnancy Task Force released a report outlining recommendations for dealing with the region's persistent teen pregnancy problem.
PPolitics
Pembroke Pines residents who have actively opposed the construction of a privately run immigration detention center in their community now argue they have been kept out of specific agreements between Southwest Ranches officials and their city.