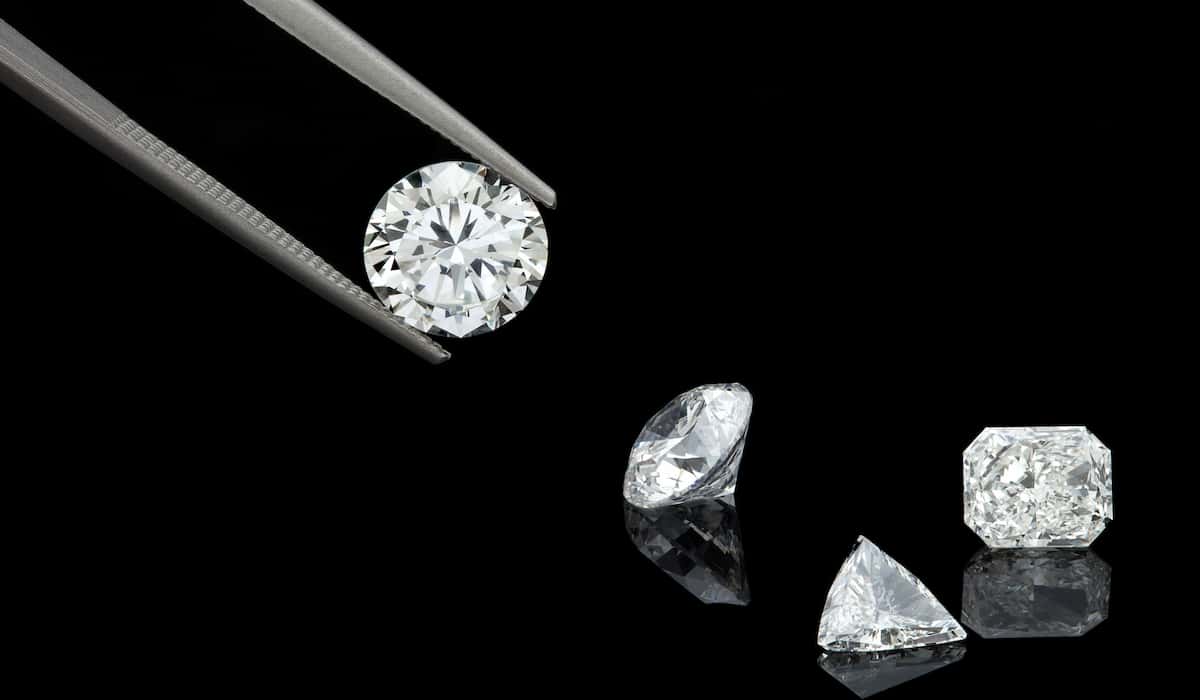 5 Facts About Diamonds That’ll Surprise You

Did you know diamonds as old as five billion years have been found in meteorites? This would make them older than the solar system!

There are many facts about diamonds that will surprise you. This list will include some of the most interesting facts you might not know. Keep reading to learn what they are. 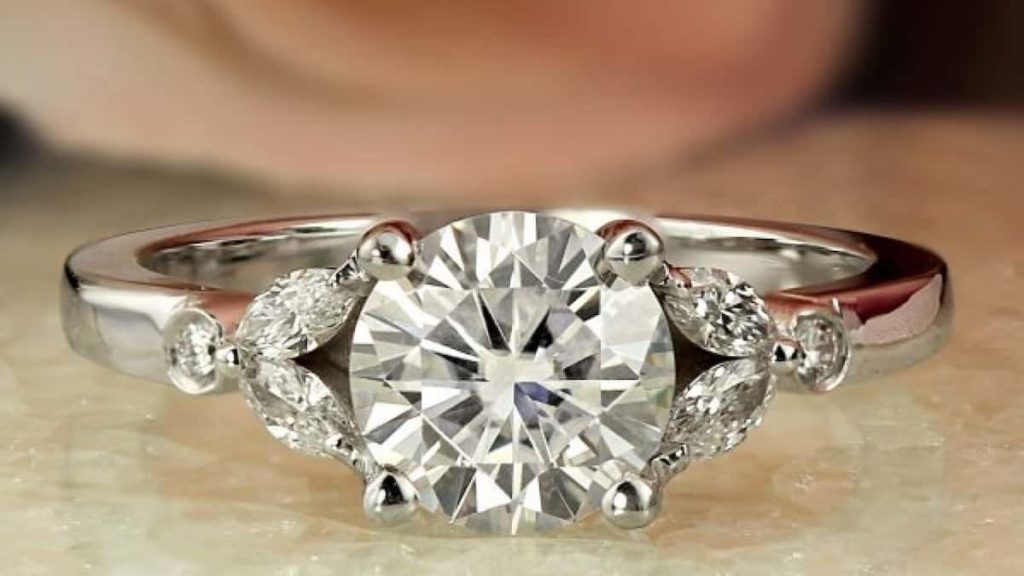 The first of the diamond facts dates back to ancient civilizations. Since diamonds have existed for billions of years, they’ve played an integral part in human history. Ancient Roman and Greek civilizations saw diamonds as godly creations.

Ancient Romans believed that the tips of Cupid’s arrows shot diamonds. This connection between diamonds and love began in ancient Roman civilization and continues to this day.

2. They Have a Latin Origin

While diamonds have been on this planet for most of recorded history, their name has a Latin root. The English word diamond comes from the Latin word Adamas. This word translates to invincible or unbreakable.

This is the perfect definition of the word diamond because diamonds are some of the strongest gems in the world. Diamonds aren’t easy to destroy; only another diamond can scratch and damage a diamond. 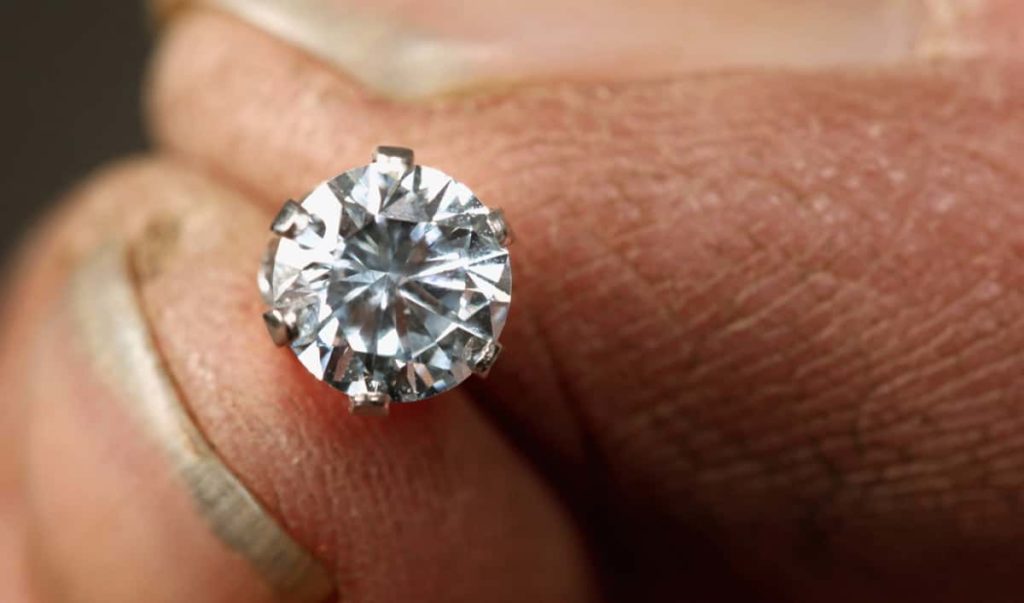 Did you know the same substance used to create your diamond jewelry can be found on other planets? Scientists discovered a planet in 2004 made almost entirely of carbon.

Its composition made one-third of the planet pure diamond. The planet orbits a star in the Milky Way galaxy.

Scientists also discovered a star made out of ten billion trillion carats. The star was named Lucy after the song “Lucy in the Sky with Diamonds” by The Beatles.

While diamonds take billions of years to form naturally, diamonds won’t last for that long. Eventually, a diamond will become deteriorated and become graphite. This is a low-form of the same carbon that created the diamond.

If you enjoy wearing diamonds as jewelry, don’t fret. If you take care of your diamond jewelry and keep it stored properly, your diamonds are sure to last for many years to come.

5. Some Diamonds Grow in a Lab 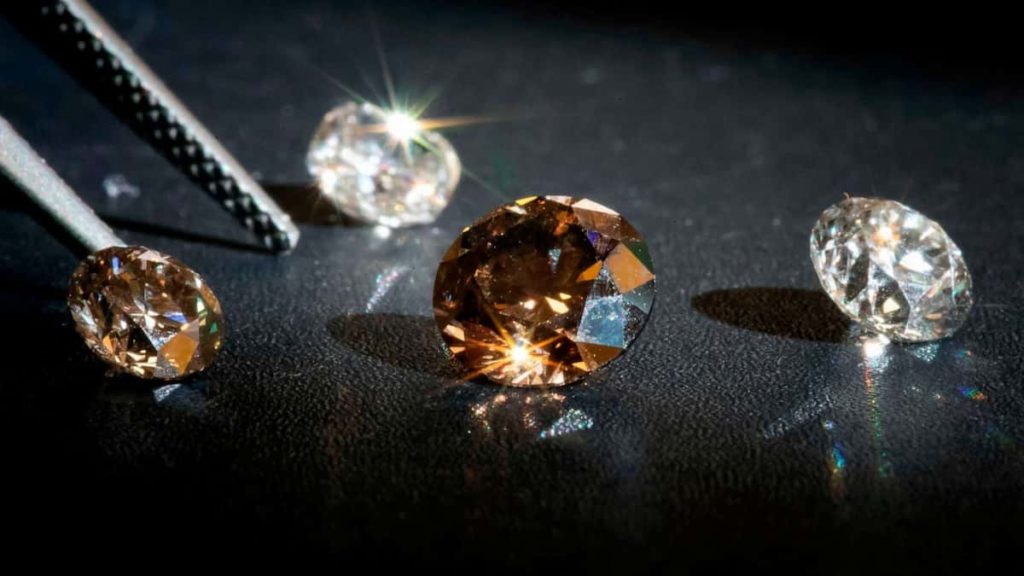 There are many different types of diamonds. You can get them in different colors. You can also choose between natural and lab-grown diamonds.

When it comes to natural vs lab grown diamonds, there are a few key differences. Natural diamonds are formed deep in the Earth’s surface under extreme temperatures and pressure.

Lab-grown diamonds are made through the chemical vapor deposition method. This breaks down carbon-rich gas into carbon and hydrogen atoms.

They’re then placed on a diamond seed so they can take their shape. The process takes about a month.

Now you know some interesting facts about diamonds. They were a big part of ancient civilizations and you can purchase natural or lab-grown diamonds.

Make sure to check out some of the other blogs on our website if you enjoyed this one.

How a Money Counter Can Help Your Business 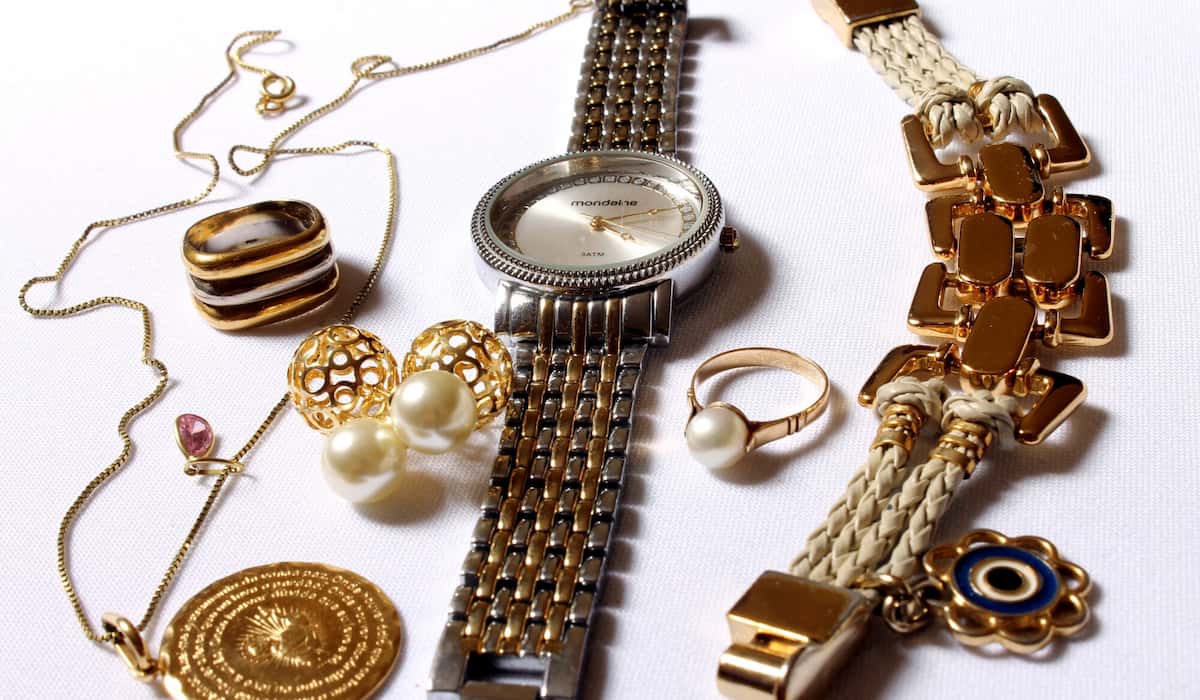