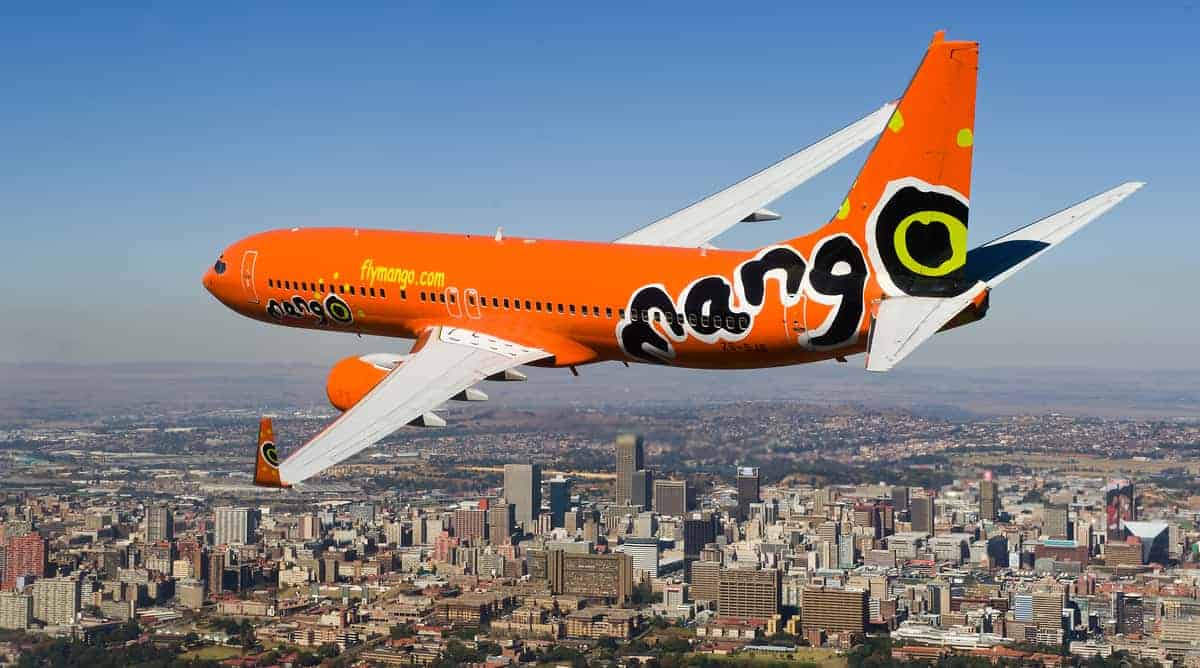 Explore the diversity of South Africa with a Mango Flight

Looking to travel to one of Africa’s most naturally diverse, cultural hot spots? South Africa is rated as one of the best travel destinations in the Southern Hemisphere, and for good reason.

With a highly efficient and affordable domestic airline network, it’s simple to explore this deeply beautiful country without spending an absolute fortune! Simply catch a Mango flight – one of South Africa’s most popular local airlines – and you’ll be transported to all corners of the country in just a couple of hours.

Why Catch a Mango Flight?

Mango Airlines is South Africa’s youngest domestic airline carrier, established in 2006. Since then, the airline has grown in leaps and bounds to become one of the country’s most trusted, reliable, affordable and accommodating airlines.

The airline is government-owned and a subsidiary of South African Airways, and as such, is the pride and joy of local South African travel.

For avid travelers, both local and foreign, it couldn’t be easier to hop on and off at some of South Africa’s most spectacular cities. When traveling across the country, it takes no longer than 2-2.5 hours to reach a destination on most domestic routes. This makes for less time in the sky, and more time to explore!

The principal cities in South Africa each have their own domestic and international flight network with local SA Airlines flying between most of the airports.

A Mango flight, for example, will take you from Johannesburg to Cape Town, Durban, Port Elizabeth, and George, and even between Cape Town and Bloemfontein.

From here, you have access to a plethora of daily Mango flights across South Africa. But if you are staying on in Johannesburg for a spot of exploration, here’s what you should add to your must-see list:

However, it goes without saying that Cape Town is South Africa’s most popular travel destination, at the heart of South African tourism.

Finally, Durban is South Africa’s tropical, warm, and perpetually sunny East Coast city which is yet another important domestic travel destination in the country.

It is also the home of the Zulu Kingdom and the gateway to the UKhahlamba Drakensberg National Park –  a UNESCO World Heritage Site and the highest mountain range in South Africa.

Uncover the Magic of South Africa

South Africa is one of the continent’s most uncomplicated and friendliest countries to explore thanks to its well-established internal flight network and popular domestic airlines. Mango Airlines, along with the many other domestic carriers in South Africa is affordable and well trusted – quite simply, it’s the easiest way to get around the country.  You can find an internal flight across South Africa to suit your budget and your itinerary with the help of SA Airlines – your one-stop shop for internal flight shopping!

Backyard Trampoline: How Can You Get The Most Enclosure

Top 11 Android Games That Will Blow Your Mind 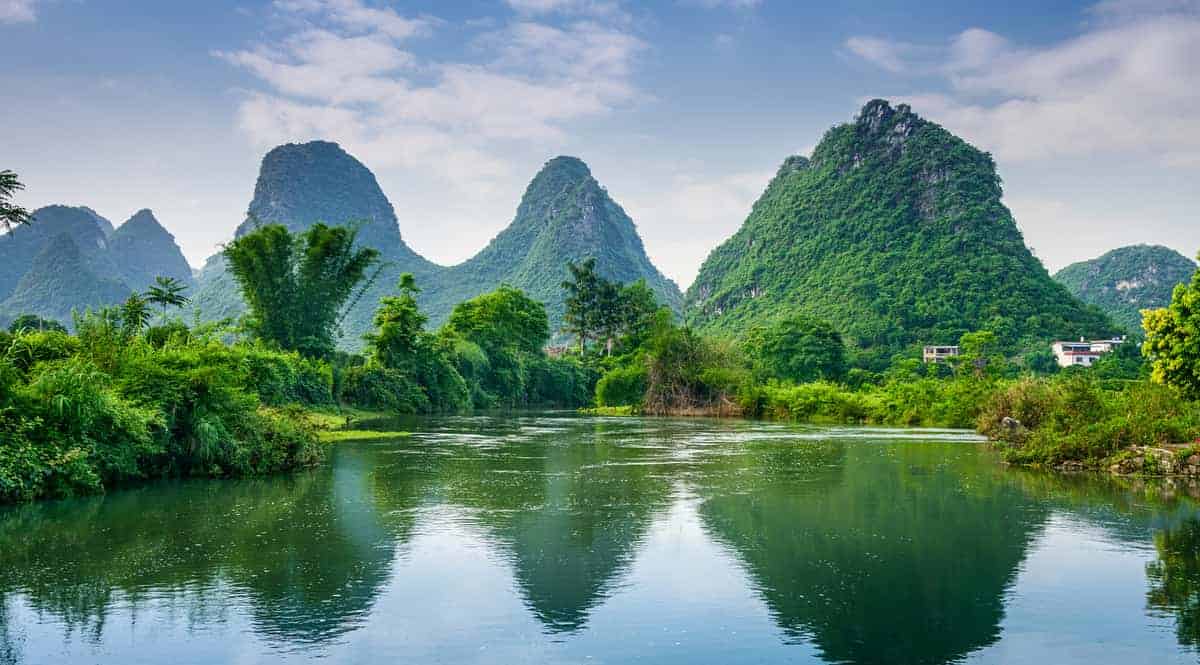 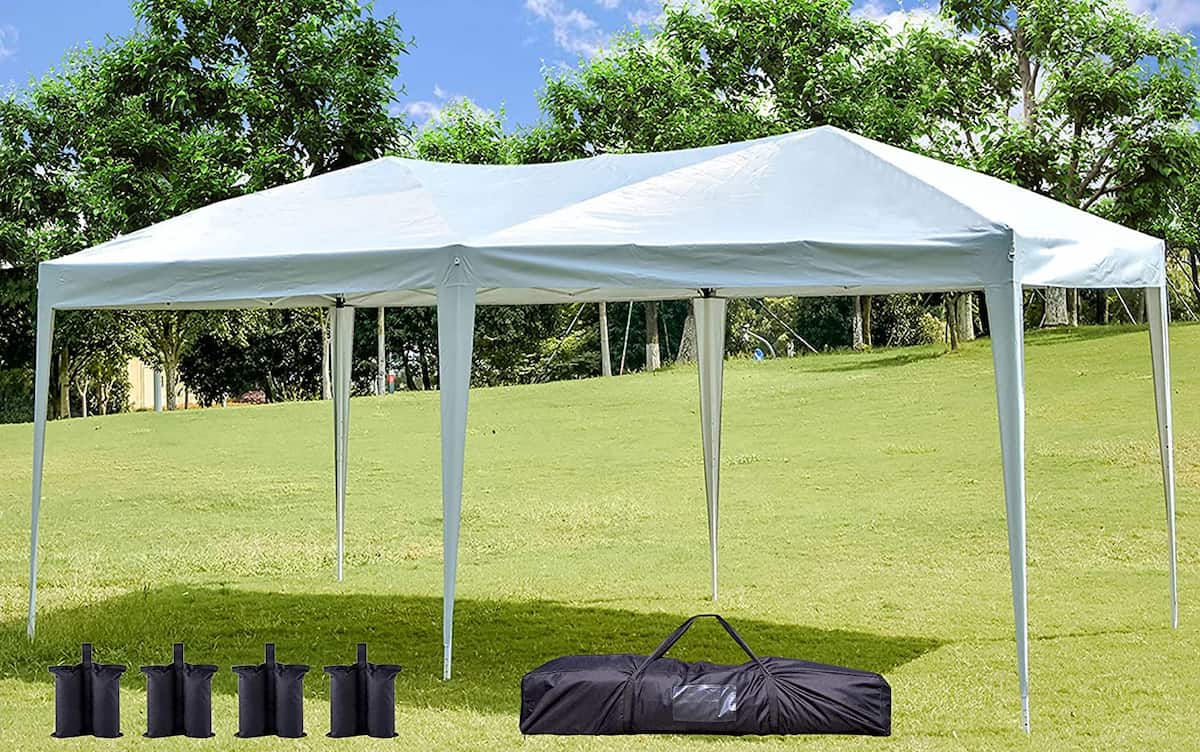