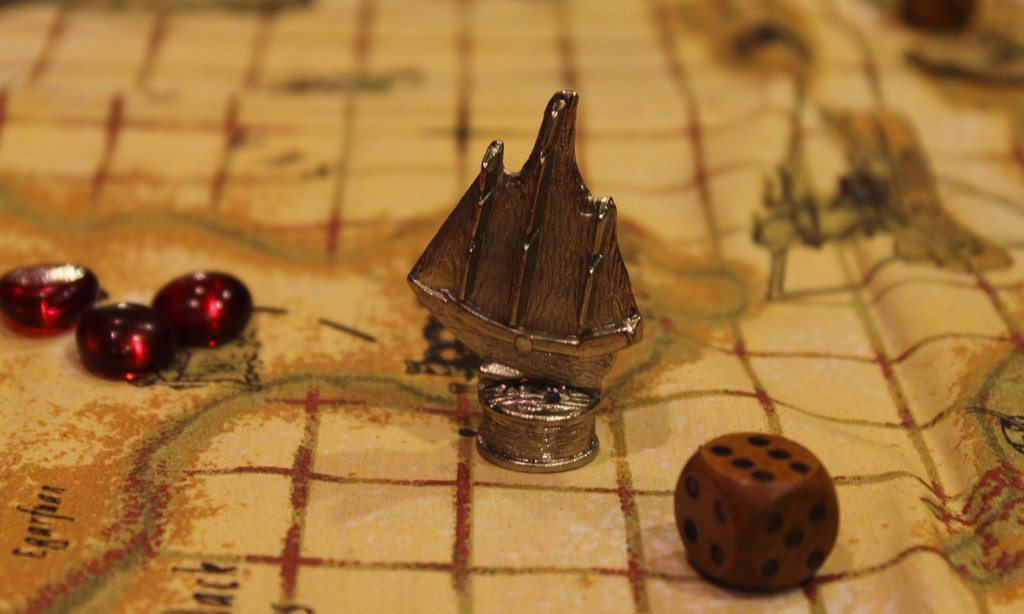 I got to know Michael Matera and his world over the last few years as I’ve explored the idea of using video games and simulations in the classroom. He has always impressed with his work because, […]
0
Shares
0
0
0
0

I got to know Michael Matera and his world over the last few years as I’ve explored the idea of using video games and simulations in the classroom. He has always impressed with his work because, as a classroom teacher, Matera has spent a ton of time integrating interactive play, passion and purpose-driven instruction.

Along with being a full time teacher at University School of Milwaukee, Matera is also a nationally known presenter and international consultant of game-based learning. ASCD named him an Emerging Leader in 2015 for sharing his ideas for using accessible and gamified teaching methods as part of instruction. All while sharing his ideas and thoughts via mrmatera.com and @mrmatera. Matera is a guy who believes in #gbl and pulled it off with lots of success with actual, real live kids. 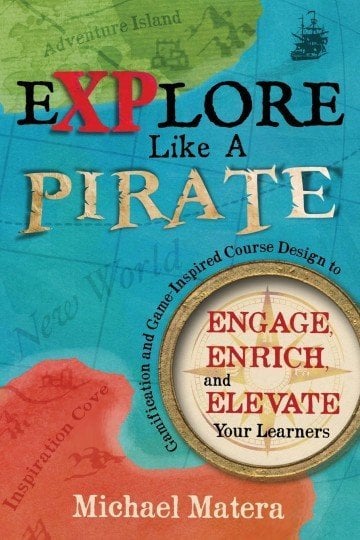 In late 2015, Matera published his experiences in the book Explore Like a Pirate: Gamification and Game-Inspired Course Design to Engage, Enrich, and Elevate Your Learners.

The book is part of the Dave Burgess Teach Like a Pirate universe and follows a similar pattern. So it is broken into chunks such as plotting a course, getting to know your crew, setting sail, and X marks the spot. The different chunks highlight specific ideas and strategies for using game-based learning in the classroom. It’s a fun way to organize a lot of information in an easily consumable way.

The book is broken into three parts:

Part one debunks common myths and misconceptions about gamification and explains why and how game-based learning can be used to engage students across grade levels and content.

Part two highlights methods for empowering students to take control of their own learning. Matera describes the different types of students in the classroom and suggests strategies for inspiring them to set difficult but achievable goals.

Matera calls part three “an all-in-one treasure chest, tool box, and field guide.” This is the powerful section of the book for teachers. It’s packed with a wide variety of specific ideas and examples that can be adapted to any classroom. You find information about the use of badges, points, mini-games, and month long quests.

I especially enjoyed the myth debunking section. So many teachers, admins, and parents are still not convinced that using games, simulations, and game-based theory as learning engines is good for kids. This section also clears up some of the misconceptions that many educators still have about the process. A sample:

The truth? Girls not only got game, they dominate the game world. Matera shares that in 2014, 52 percent of the gaming community was composed of females. Thirty-eight percent of players are women over the age of 18, compared to 17 percent boys under the age of 18. This kind of data is handy when confronted by reluctant principals and parents.

The cool thing about the entire book is that it is practical and immediately useful. This is not theory for theory’s sake. Michael has done this. With actual students. So you know that you’re going to walk away with powerful suggestions and strategies.

But the research is here – and I really like how Michael uses the term “game inspired course design.” More and more educators are beginning to see the connection between brain research, lesson plan design, and a well-designed video game. The principles are the same and Michael does a good job of connecting these concepts.

The book has a companion site with a variety of resources. Head over to explorelikeapirate.com for the goodies and his book blog. Be sure to connect with his Twitter chat book study at #XPLAP.

Explore Like a Pirate joins other useful gaming books such as The Game Believes in You and Gaming the Past as non-negotiable resources that all educators should be reading.

15 of the Best Counting Books for Children

Snooze Your Way to Health 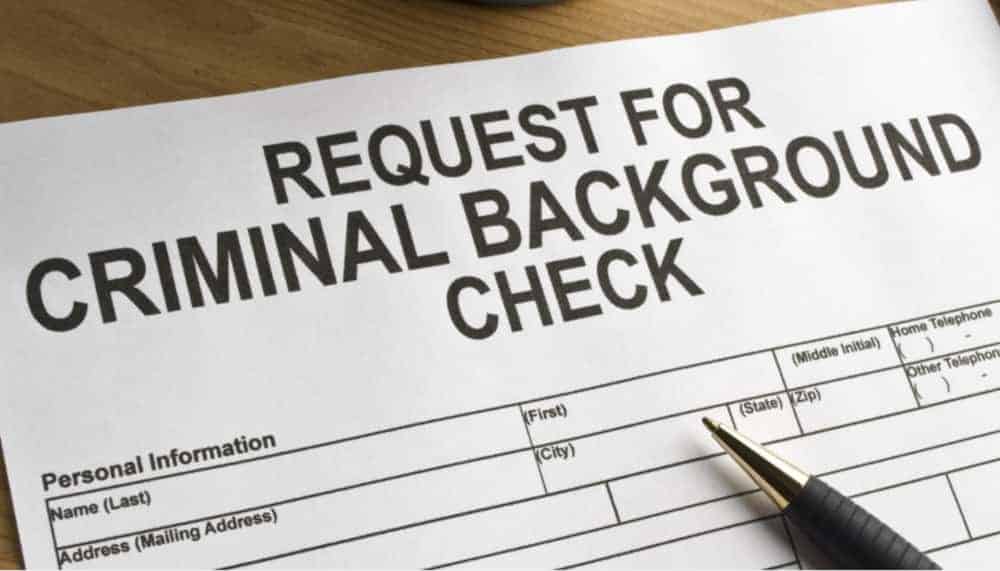