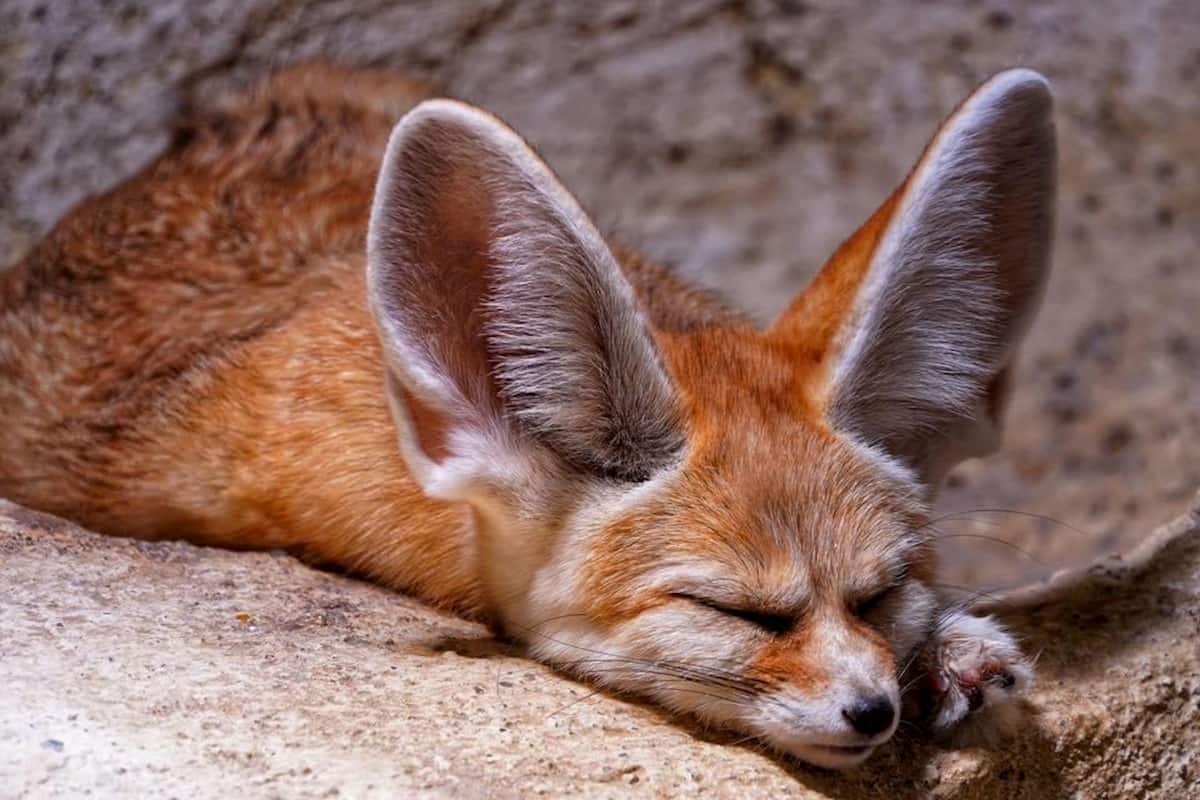 Did you know that, in the United States alone, about 85 million families have at least one pet? RestedPaws.co.uk writes that more than half of US households have either a cat or dog, meaning the rest have opted for more exotic options.

People all over the world welcome animals into their homes to keep as a member of the family, and for good reason! Studies have shown that pet owners are healthier and happier than those without a furry friend.

If you’re considering adopting a pet, the first options that come to mind are likely dogs and cats as they are the most popular choices by a huge margin. However, there are more exotic pets you can own if you’re willing to step outside the norm.

Closely related to dogs, foxes have been steadily climbing the exotic pets list in recent years. The fennec fox, in particular, is an adorable native to the Sahara desert that, similar to a dog, lives about 14 years.

Weighing only about two pounds on average, the fennec fox can make a great pet for owners willing to give their new friend plenty of exercise. Because these foxes are desert animals, they require a temperature of 68 degrees or higher, so they aren’t recommended for those living in cold climates.

Though these gargantuan spiders are relatively easy to care for, they’re not a great choice for those looking for an affectionate pet. Tarantulas are passive creatures but prefer to be left to their own devices.

For most tarantula species, the venom isn’t as toxic as it’s made out to be. A tarantula bite is similar to a bee or wasp sting in most situations.

Tarantulas are Chilean, meaning they need an arid or tropical environment. They do well in a 5-gallon aquarium with lots of places to hide, such as a hollow log or flowerpot.

Not only are llamas friendly, docile, and easy to train, they also make excellent emotional support animals. However, because of their size, llamas require much more space than your average pet.

Additionally, llamas are herd creatures, which means they will not do well on their own. If you’re considering adopting a llama, you’ll need to adopt at least two to ensure their happiness.

Llamas need hay or pasture to feed on and shelter, the type of which will vary depending on the climate you live in. They also require grooming, including shearing and toenail trimming.

Perhaps the most exotic pet is the boa constrictor. Because of their large size (8 to 10 feet!), boa constrictors aren’t your typical pet. But these herculean snakes are actually quite calm and generally do well in captivity.

Boa constrictors are low maintenance and don’t need much care aside from proper housing and feeding. And though they’re capable of wrapping themselves tightly (sometimes painfully) around you, boas learn to be gentle with regular handling.

Now, boa constrictors do have a life expectancy of 20 to 30 years, so be prepared for the long haul when you bring this snake home. You’ll need to provide a minimum of 10 square feet of space for a single boa and at least two hide boxes to help them feel safe and secure.

Next up on the exotic house pets list is the slow-moving sloth. When bringing home a sloth, it should be the two-toed variety as three-toed sloths don’t do well in captivity.

Two-toed sloths live decades—most more than 30 years! Because of this, it’s extremely important that you’re well prepared before adopting your nocturnal friend.

Sloths aren’t domesticated, so if you’re in search of a cuddly companion, they aren’t the choice for you. They don’t like to be petted or groomed and will use their sharp claws or teeth when they feel threatened.

When you think of skunks, you might think of their odorous spray. However, domesticated skunks have these glands surgically removed after birth, making this a non-issue.

Though skunks are mischievous and can be difficult to train, they’re also intelligent, sociable, and love to snuggle! Because your pet skunk would be without its protective spray, it’s vital that you keep it indoors at all times.

Skunks are nocturnal creatures but will adjust their sleep schedule to fit yours. Your skunk will need lots of attention and toys as they’re highly active animals.

If you already have pets, such as dogs, cats, or even ferrets, a skunk will make itself right at home and enjoy playing with the other animals.

Sugar gliders may resemble a squirrel or chipmunk, but they’re actually marsupials! These nocturnal critters are just 6 inches long fully grown and will become cuddly when given plenty of affection.

Sugar gliders don’t need much space, but bigger is better with these animals. They should also be given lots of toys and things to climb on.

There are two main things to remember when adopting a sugar glider. First, they cannot be potty trained, so cleaning their enclosure is necessary. And second, they can be on the loud side.

However, this can be seen as a positive as sugar glider sounds can indicate their needs. For example, you won’t have to wonder if your sugar glider is scared or hungry—they’ll tell you.

Consider Bringing Home One of These Exotic Pets You Can Own

Even if you already have a dog or cat or a turtle, consider adding one of these exotic pets you can own to your family! As with any pet, it’s important to keep exotic animals’ preferred habitat and the level of care needed in mind before adoption.

Yes, pets can boost your health and happiness, but you should be doing everything you can to take care of them in return! Do plenty of research to ensure that you’re bringing your new friend into the best environment possible.

For more tips and tricks for caring for your furry friends, be sure to take a look at our blog!

Are Chiropractic Adjustments Good for You?

The Different Types of Carpet for Homes Explained 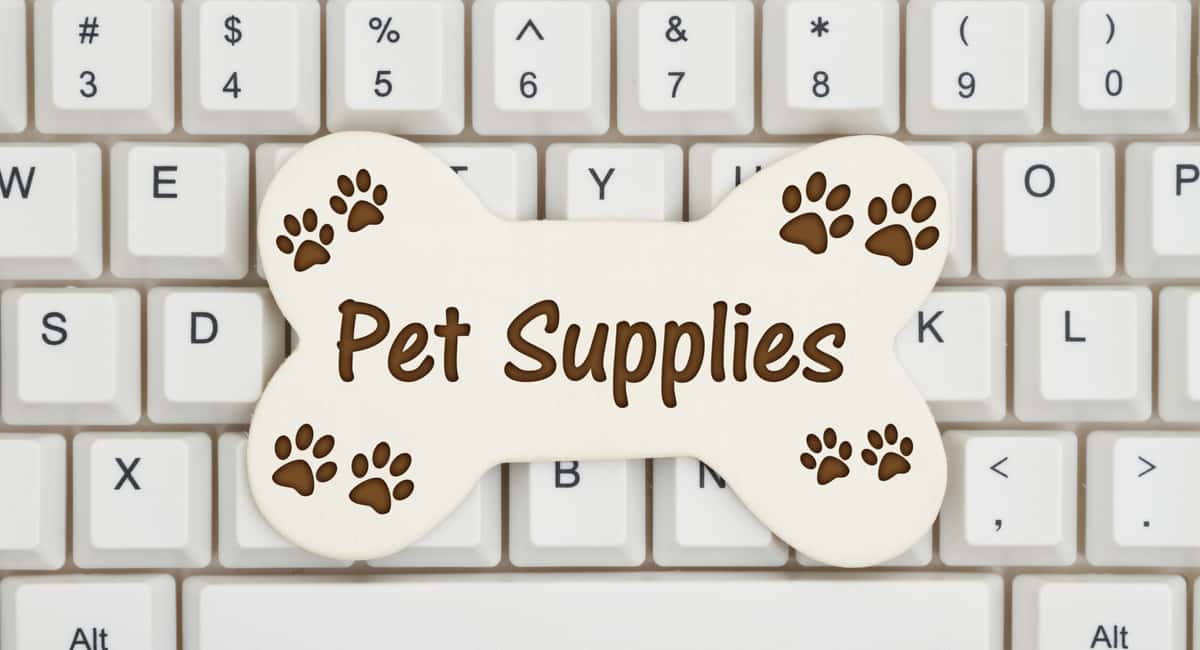 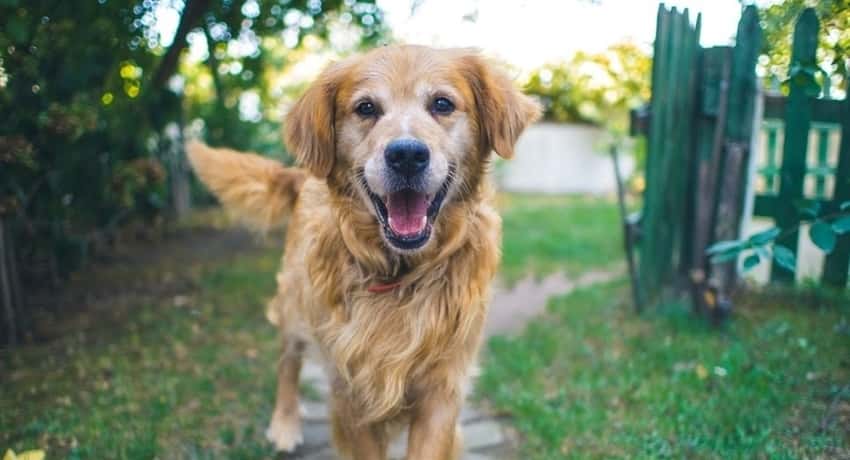