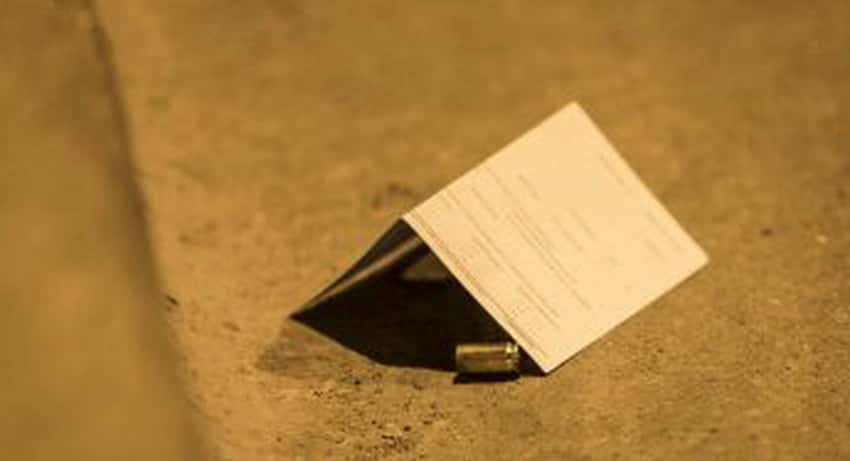 The firing of the top administrator for Florida’s fourth-largest county yesterday brought to the forefront growing concern in the state over huge severance and retirement packages for high-ranking government officials established during stronger economic times — perks that are now proving to be a drain on cash-strapped budgets.

Hillsborough County Commissioners fired longtime County Administrator Pat Bean Wednesday with cause, bringing a months-long saga to an end that began with revelations that she gave herself and others in her department raises without approval from commissioners.

Commissioners asked Bean to resign on March 23, and after she refused they placed her on paid administrative leave for 90 days. When commissioners began investigating firing her, the cost of letting her go proved controversial and stalled proceedings for nearly three months.

If the commission fired her without cause, meaning they would be parting ways without saying her firing was the result of policy breaches or wrongdoing, her contract demanded $454,000 in severance for a year’s salary and benefits, as well as accrued sick and vacation time.

Commissioners expressed outrage at having to make the huge payment, and Bean offered a solution that also drew ire from the commission. She proposed to stay on as a consultant for 18 months, and take a 15 percent pay cut on her severance package.

But that proposal did not go far with the board during a hearing on Bean’s fate Wednesday as the end of her suspension loomed. Bean did not attend the hearing and her attorney did not comment on the outcome.

Keeping Bean on as a consultant would amount to another “paid vacation” for her, in addition to her paid suspension, Commissioner Kevin White said. Other commissioners also blasted the proposal.

“The issue of a consultant is outrageous,” said Commissioner Rose Ferlita. “The time to consider what is good for Pat is over.”

Instead, commissioners picked a third option provided by their attorney: Fire her with cause based on the raises and email allegations, and risk a lawsuit by Bean.

The county’s attorney, Rich McCrea, warned the commission that if Bean sued after being fired with cause, legal fees in fighting a claim could exceed $750,000. McCrea also warned that he had “serious concerns” over the county’s chances of winning a potential lawsuit.

Commissioner Mark Sharpe argued it was worth the risk to end an embarrassing episode in the county’s history that has shaken public confidence. The raises implemented by Bean without commissioner consent amounted to cause for her firing, Sharpe added.

“She called them bonuses. They weren’t,” he said. “If she wants to take us to court, she might, she’ll lose,” Sharpe said.

A tense exchange also ensued among board members as Commissioner Kevin Beckner said FDLE investigators have turned their investigation into Bean’s actions over to the Hillsborough County State Attorney’s Office for review. That exchange between law enforcement and prosecutors led Beckner to proclaim at the hearing that the allegations against Bean have “basis,” leading Beckner to also vote to fire Bean for cause.

Commissioner Jim Norman scolded Beckner for his conclusion, calling it a “leap” to say a routine procedure is any indication of findings. “For us to make those kind of commentaries is brutal,” Norman said. “Everyone is innocent until proven guilty.”

Norman was the only commissioner to vote against firing Bean with cause. The motion passed 6-1, with Mike Merrill named as interim county administrator. Norman said defending a lawsuit would be much more costly in the long run.

A number of citizens gave their opinion of the handling of the situation prior to the meeting, and board chairman Commissioner Ken Hagan acknowledged the need to “restore the public’s confidence.”

“She is a charade, number one,” resident Marilyn Smith said of Bean. “And she made you people look like fools.”

“The fact that these things are happening right now is unforgivable,” he says. “It’s like the people are working for the government, when it should be the other way around. Taking these golden parachutes can also put other workers out of jobs.”

Weissert said even as contracts like Bean’s are straining local governments, they may be a thing of the past. Local and state lawmakers are going to be forced to look at contracts of qualified candidates for essential high-ranking jobs more shrewdly.

“They don’t have a choice,” he says. “I am not saying these jobs are not difficult and highly specialized. These people need to be paid what they are worth, but we need to make sure what we are paying is a reasonable amount.” 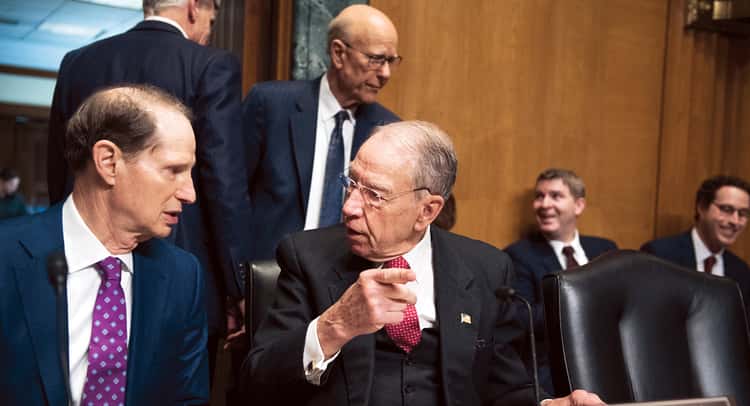