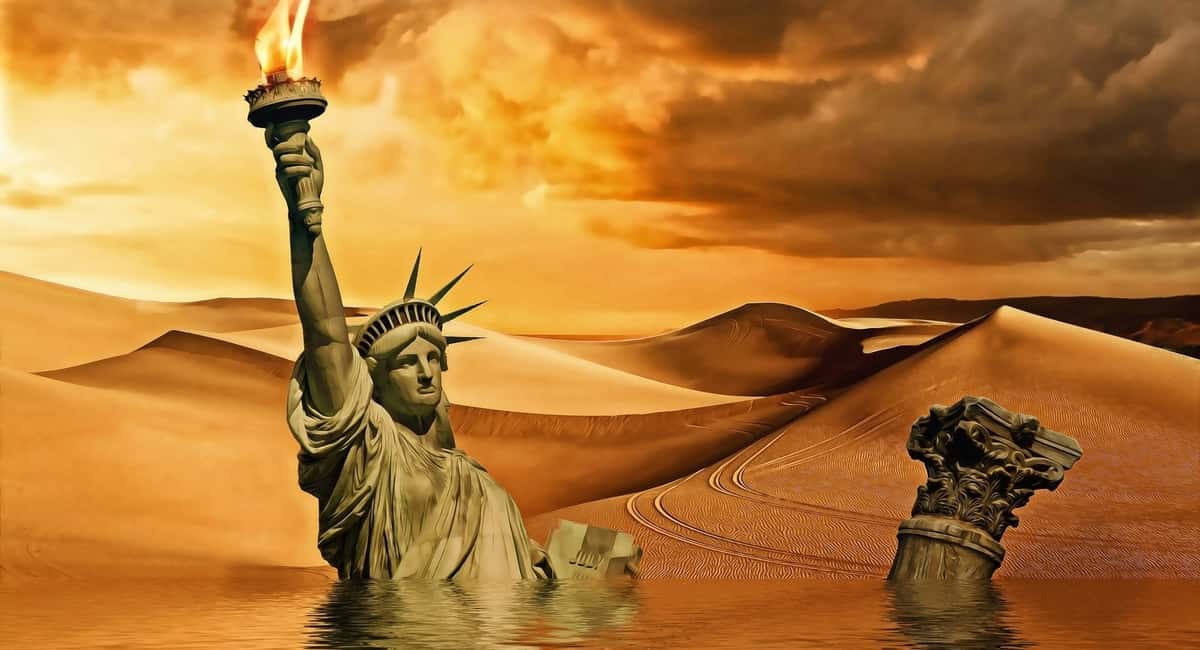 Essential Doomsday Gear: How to Survive the End of the World

Have you seen the news lately? You may have noticed things have got, kinda crazy. Climate change, political turmoil, economic meltdowns…

It feels as if the event for which no insurance policy can cover us might just have got one step closer. So here is how to survive the end of the world!

People have been prepping for the end of the world since time began. Big political change is always a big motivation for stockpiling and worrying about when the big day will come. In 17th Century England, after the English Civil War, a group of doomsday fanatics called Fifth Monarchy Men sought to prepare the new republic for judgment day and the return of Jesus to rule over the earth. Fearful of the ’year of the devil’, they stepped up their game as 1666 approached.

The biggest difference between our prep for the end of the world and theirs is our world needs electricity for literally anything to function.

According to the world bank the world used on average 3,127.361 kilowatts of electricity per person in 2014. So how do you go about generating that level of power?

Ok, so you might be in trouble if you happen to be in Scandinavia or the Arctic Circle when the end of the world comes, but the sun is our biggest source of energy.

A solar generator is probably your best chance of logging on to Facebook, updating your status and gleefully marking yourself as ’safe’ in the worldwide apocalypse event… or making sure you don’t starve to death.

They’ll be in short supply after the event though and they’re not easy to install on your own. It’s best to stock up in advance.

Read these solar generator reviews to decide which one best suits your needs.

Learn How to Haggle

Will the end of the world lead to the end of money? There’s a pretty good chance your 100 dollar bills will only be useful as toilet paper.

Bitcoin will no doubt still exist and will be used by the uber-rich to build themselves a giant mansion on the moon but, for the rest of us plebs, bartering will be back-in-vouge.

And if you want to get the best deal and stand a chance of survival you need to learn how to haggle and sell what you have. Take a trip to Asia and perfect your technique by watching the pros at work.

Darwin’s survival of the fittest concept doesn’t just apply to animals you know. If you’ve been taking too many late night trips to Chick-Fil-A and lounging around of a morning watching endless reruns of Judge Judy, you’re probably done for.

Time to act. Get yourself a gym membership and read up on our top tips on taking care of your body to make sure you’re fit enough to put food on the table and defend yourself from an attack in the wild.

Tips for How to Survive the End of the World

Are you actively preparing for how to survive the end of the world? Or do you have any tips for how our humble site might stand a chance of survival?

We’d love to hear about it. Contact us today.

What is Smart Clothing and How Will it Shape the Future of Fashion? 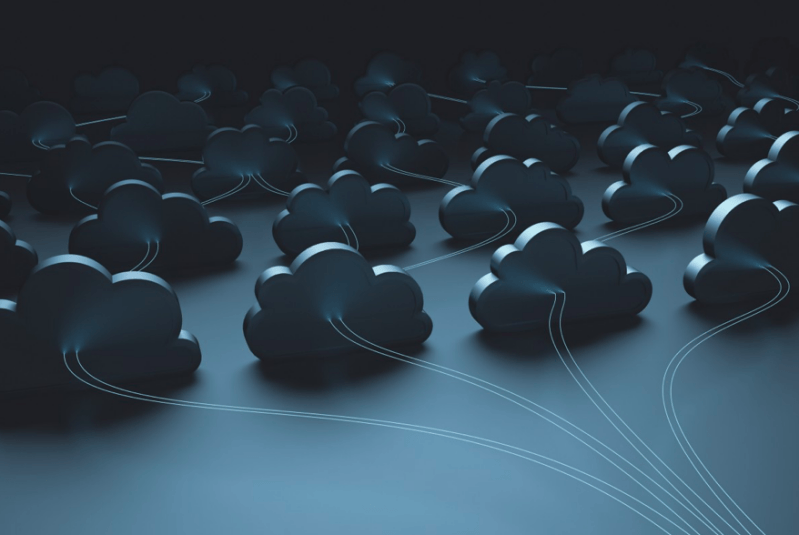 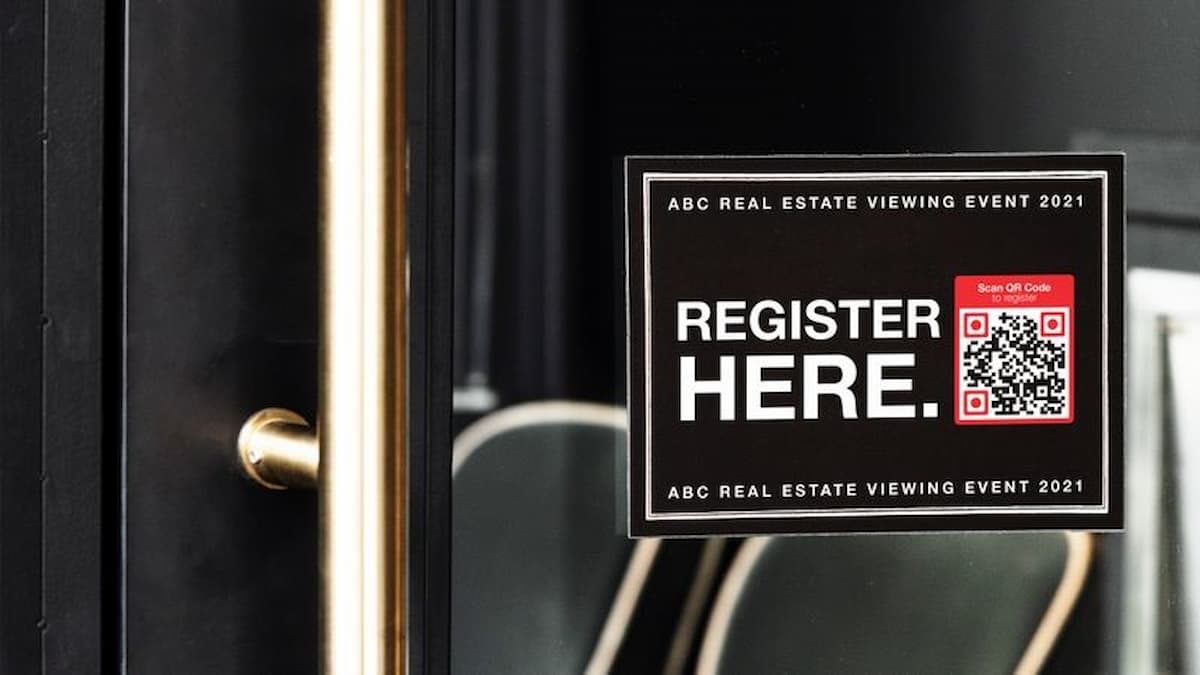 Read More
Table of Contents Hide What Registration Means Can You Apply The Use Of QR Codes?How To Make An…