Though the EPA only recently finalized its numeric nutrient criteria (which limit the amount of waste allowed to be dumped in Florida’s freshwater lakes and flowing waters), the agency has already announced a delay in implementing them — something many politicians and industry reps have long asked for.

In recent months, the Florida Department of Environmental Protection has agreed, arguing that the standards are too costly and need to be examined further before they can be effective. Though the standards will only affect Florida, many argue that they could be a template for criteria in other states, and the fight over nutrients in Florida waters has already reached the Obama Administration. Records posted on the Office of Information and Regulatory Affairs’ website indicate that several Department of Environmental Protection officials attended a meeting regarding the Florida nutrient criteria on Oct. 28.

Seemingly every major politician in the state of Florida has an opinion on the criteria, and all industries that will be affected by the harsher rules are announcing their strong opposition. Just two days ago, the Fertilizer Institute (a group that represents the fertilizer industry — which contributes to the nutrient problem that leads to large-scale algal blooms and fish kills) released a statement (.pdf) titled “EPA’s Florida Nutrient Rule is All Cost, No Benefit.”

Another set of standards (affecting estuaries and coastal waters) will go into effect in 2012. This set of standards has arguably been more controversial, as saltwater bodies like the St. Johns River have recently been inundated with symptoms of heavy nutrient pollution. 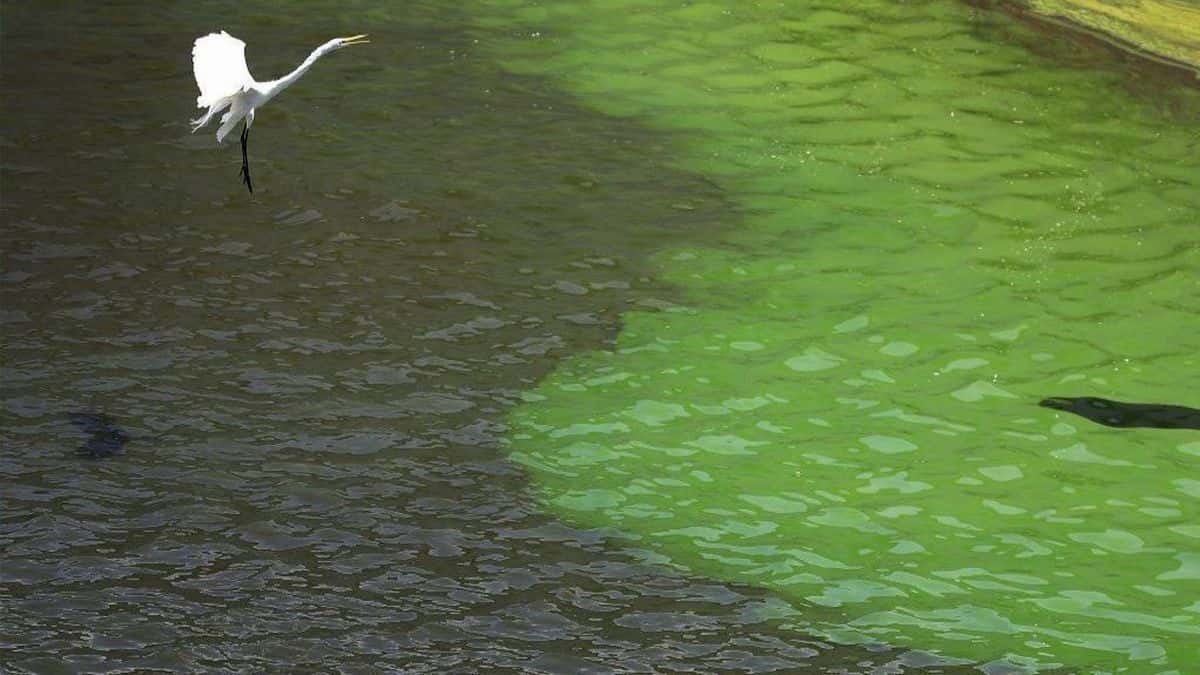 Read More
The Florida Water Coalition today sent letters to the state's congressional delegation, urging them to support water pollution limits for Florida, which have been opposed by every major industrial and agricultural group in Florida. According to the letter, water pollution in Florida is posing a serious health threat to humans and wildlife alike — and leading to declines in tourism and waterfront real estate.
OOldPolitics 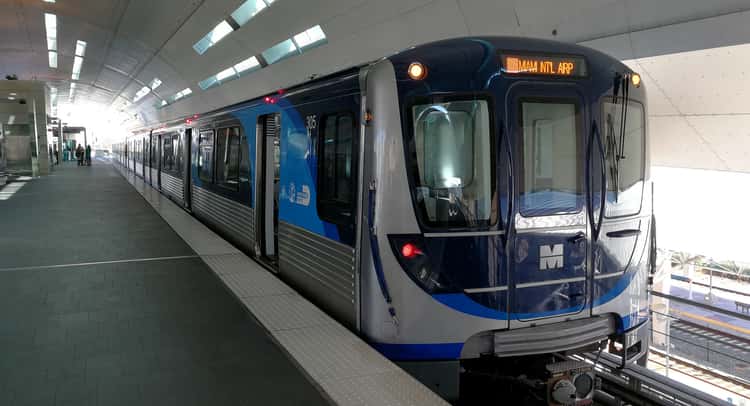