The EPA today announced the appointment of a director of a broad program designed to facilitate collaborative actions to protect, maintain, and restore the health and productivity of the Gulf of Mexico in ways consistent with the economic well-being of the Region.
0
Shares
0
0
0
0

The EPA today announced the appointment of a director of a broad program designed to “facilitate collaborative actions to protect, maintain, and restore the health and productivity of the Gulf of Mexico in ways consistent with the economic well-being of the Region.”

The EPA announced the selection of Ben Scaggs as the director in a press release this morning. Scaggs, who began his career working on Capitol Hill for the Veterans Affairs Committee in the House of Representatives, has been with the EPA for 20 years.

The Gulf of Mexico Program, which began in 1988, is financially supported by the EPA but is a “non-regulatory, inclusive consortium of state and federal government agencies and representatives of the business and agricultural community, fishing industry, scientists, environmentalists, and community leaders from all five Gulf States.”

“The Gulf of Mexico is a vast and productive body of water that is of tremendous value in ecological, economic, and social terms,” said EPA Acting Assistant Administrator for Water Nancy Stoner in a press release. “We will look to Ben to help us to continue in our efforts to ensure that the Gulf flourishes in all its natural richness and variety, while embracing the needs and desires of its people.”

According to Gwen Keyes Fleming, the administrator of EPA region 4 (the Southeast region that encompasses portions of some of the gulf states, including Florida), the success of the program lies in the partnerships that span a broad range of national, local, and regional environmental concerns.

“The Gulf of Mexico Program reflects upon 20 years of collaboration and environmental accomplishments to the benefit of the Gulf communities,” said Keyes Fleming. “Under Ben’s leadership I expect that spirit of collaboration to continue as we strive to meet the challenges of a thriving Gulf Coast economy, balanced with our mission of protecting human health and the environment.”

Last month, the U.S. Senate passed the Gulf RESTORE Act, a piece of legislation that dedicates 80 percent of the Clean Water Act fines for the gulf oil disaster toward restoring the gulf ecosystem and economy. Though the measure initially had bipartisan support, some legislators (including Florida’s own Marco Rubio) voted against it due to a compromise that provides $1.4 billion for the Land and Water Conservation Fund.

OOldPolitics
Arizona’s immigration enforcement law (S.B. 1070) has drawn not only the July 6 lawsuit filed by the Department…
OOldPolitics 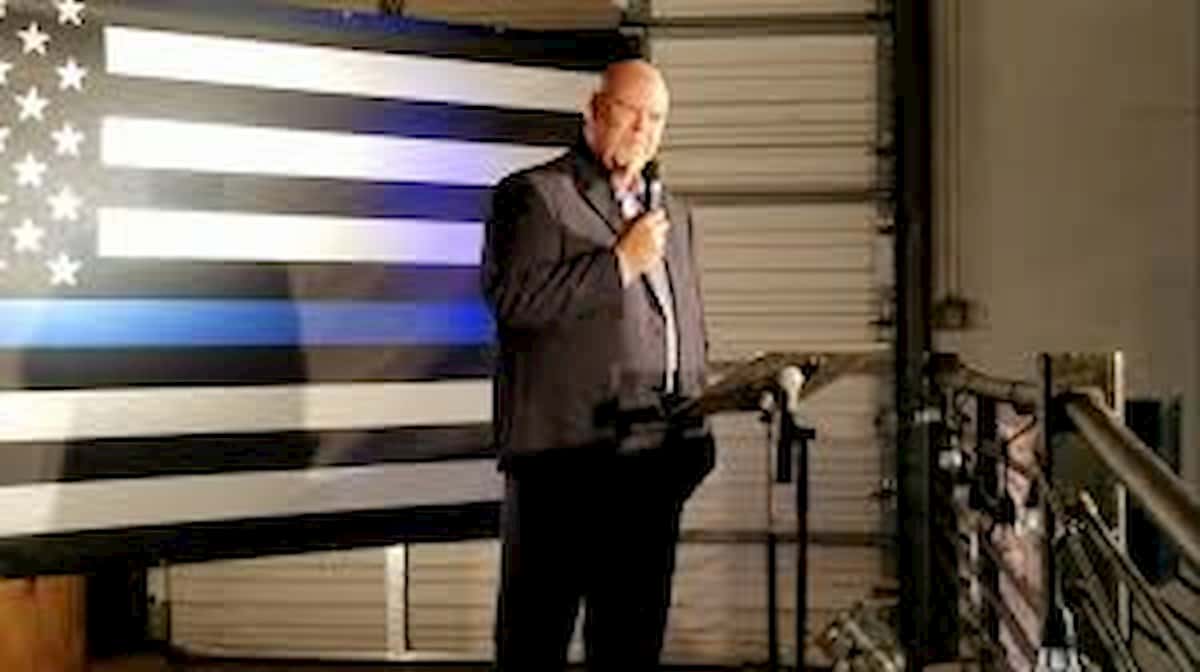 Read More
Personhood Florida received a major endorsement this week from the Family Research Council’s Tony Perkins. The announcement is significant for the Florida affiliate of Personhood USA, which wants to place a fetal personhood amendment on the Sunshine State's 2014 ballot.