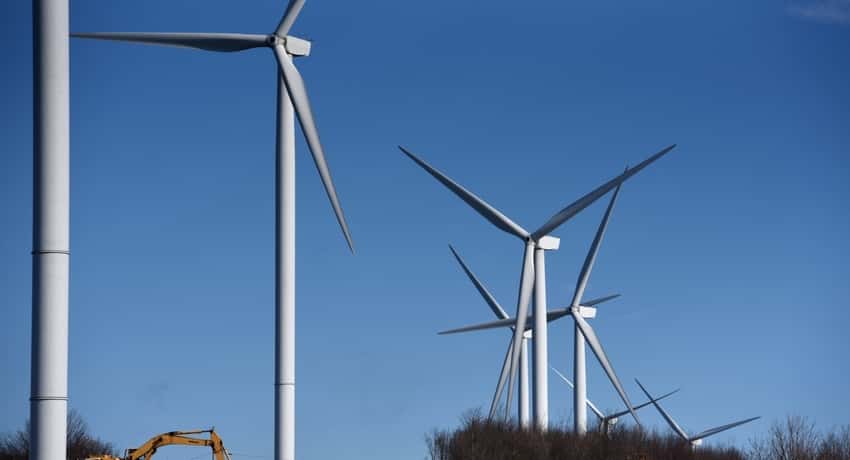 In an effort to maintain a cap on carbon — even a significantly scaled-down one — in energy and climate legislation, environmentalists are working with electric utilities and manufacturers to try to find middle ground that would center on a utility-only cap on greenhouse gas emissions, a source at a leading environmental organization tells The Washington Independent.

The source says “there are a lot of conversations going on around town” to determine whether there is enough support among manufacturing groups, who have traditional opposed a utility-only cap because they say it would impose an economic burden, and electric utilities themselves.

Environmentalists don’t expect manufacturers to “applaud” the idea of a utility-only cap, the source says, but they are hoping to avoid an “all-out war” on the issue.

The last-minute push by environmentalists could be the last chance to show support for any sort of cap on carbon emissions in an energy bill. A senior Senate source told TWI yesterday that a final energy bill is expected to include an oil spill response package and a renewable electricity standard, but not a cap on carbon, even a utility-only cap.

The source and an additional environmentalist source, both of whom asked for anonymity to discuss the sensitive issues surrounding the debate, said Sen. Olympia Snowe (R-Maine) and her staff are working with Sen. John Kerry (D-Mass.) and his staff on a compromise energy bill, though the details remain unclear. A spokesperson for Kerry would not comment and a spokesperson for Snowe did not immediately return a request for comment.

Bill Wicker — a spokesman for Sen. Jeff Bingaman (D-N.M.), chairman of the Senate Energy & Natural Resources Committee — confirmed earlier media reports that Senate Majority Leader Harry Reid (D-Nev.) has scheduled a meeting this week with committee chairs with jurisdiction over climate change. The meeting date and time have not yet been locked down, Wicker said. Bingaman, for his part, “has said that he has no immediate plans to introduce a utility-only bill,” Wicker added.

OOldPolitics
Arizona Congresswoman Gabrielle Giffords was shot in the head Saturday afternoon at a congressional meet-and-greet in her Tucson district.
OOldPolitics
Responding to a story by The Florida Independent in which Personhood Florida leader Bryan Longworth accused many opponents of his fetal personhood measure of taking their own child's life, both anti-abortion and pro-choice groups are firing back, calling Longworth's words  jaw-dropping, a bad assumption and beyond the pale.