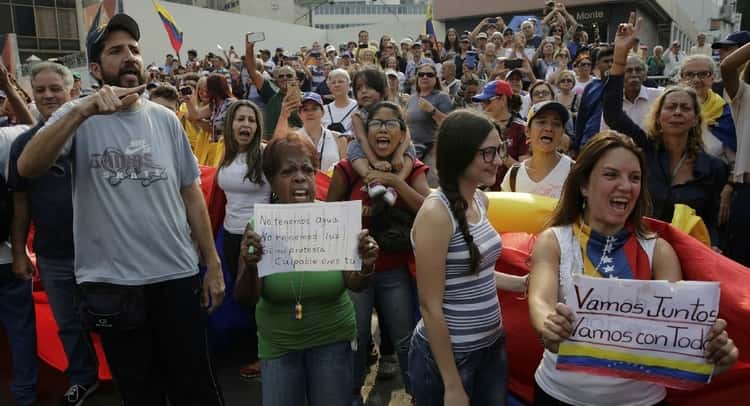 Three panels addressed an 850-seat concert hall at St. Petersburg College filled with excited — and at times testy — residents concerned about the ongoing gulf oil spill at a community forum put together by a coalition of organizations yesterday evening.

The first panel addressed the basic facts of the spill, and included presentations on the role USF has played in monitoring and researching it. The audience also heard comments from geophysical engineer Dan Berard about the specifics of why Deepwater Horizon exploded and a report on the spill’s effects on gulf wildlife by Laurie Macdonald.

D.T. Minich, the executive director of Visit St. Pete/Clearwater, laid out the bad news for area tourism. Even without a single tar ball on Pinellas County beaches, hotels are experiencing a 30-percent drop in reservations, restaurants are laying off workers, scheduled conferences in the area are being canceled and the phone volume at Minich’s organization is down 30 percent.

Minich also made a plea for a piece of the $25 million BP has paid to Florida to promote tourism. Minich said the Bay Area needs to promote Pinellas’ still-clean beaches to counter negative national attention. “That money has not helped us,” Minich said. “The remaining money is sitting in Tallahassee.”

The second panel featured a handful of local journalists, drawn from a variety of outlets, and included a spirited discussion of BP’s restriction of reporters’ access to spill sites and how media layoffs have hampered the ability of newspaper and TV stations to cover the story.

When the conversation turned to questions of public policy, some crowd members became agitated. Mitch Perry — the news and politics editor at Bay Area alt-weekly Creative Loafing (a publication for which, full disclosure, I used to work) — brought up President Jimmy Carter’s attempts to push for changes in our energy habits in the late ’70s; one man shouted in response, “Nothing has changed!” And before the St. Petersburg Times‘ John Hill could even respond to a question about whether the current spill could become “Obama’s Katrina,” audience members answered for him. “Yes!” “Yes!” “No!”

After a pause that allowed organizers to screen President Obama’s Oval Office address, the final panel touched on possible solutions to our crisis. Participants suggested different strategies to wean our state off fossil fuels and prompted the crowd to take action to pressure politicians to support a variety of proposals, from more funding for renewable energy development to a statewide Renewable Portfolio Standard that would dictate a certain percentage of Florida’s energy come from renewable sources by a certain date.

The panel admitted it would take widespread citizen engagement to make the changes it outlined. Susan Glickman — one of the event moderators, and the director of the Florida Business Network for a Clean Energy Economy — summed it up, to widespread applause: “I think we need a green tea party.”

Romney, introduced as “hopefully” the next president, raises money for State Sen. Thrasher