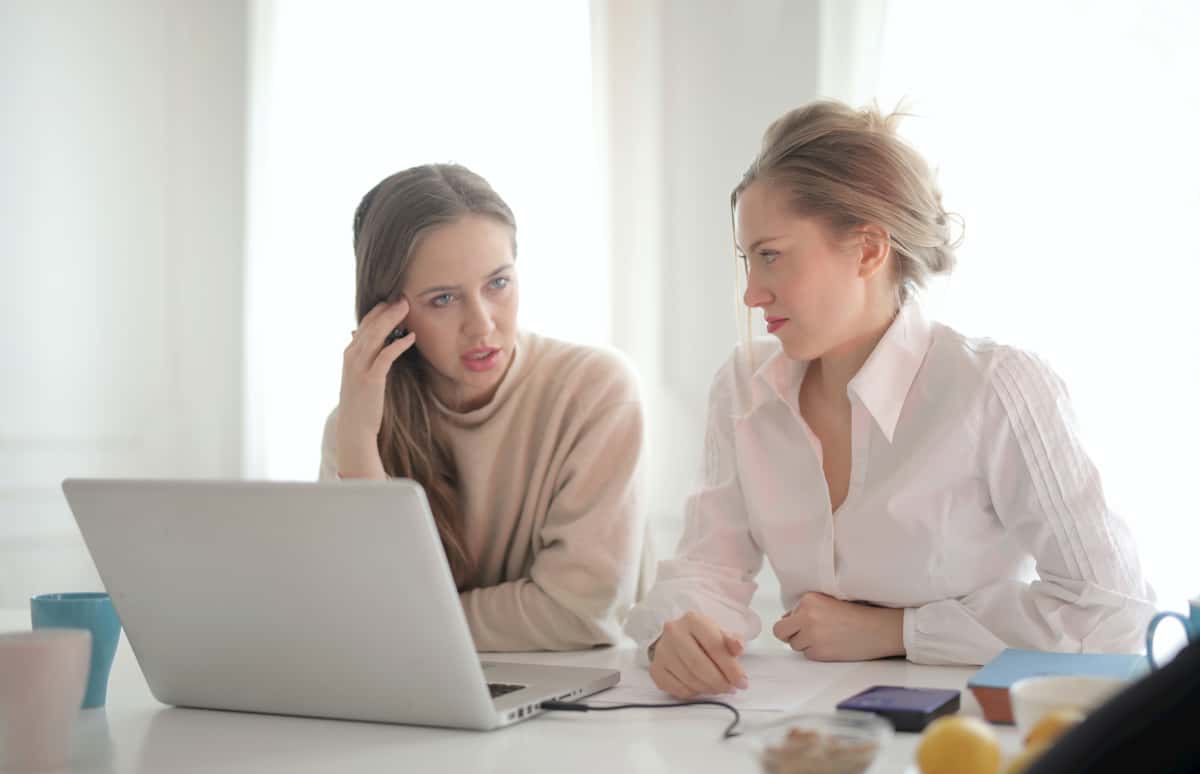 Employed and Unemployed Rights and Benefits

Oklahoma upholds the federal minimum wage, which means workers in most fields are entitled to earn at least $7.25 per hour. Workers who earn most of their income through tips aren’t entitled to the ordinary federal minimum wage but are entitled under Oklahoma employee rights legislation to at least $3.63 per hour. Employees who haven’t been fairly compensated by their employers can visit https://www.kanialaw.com/tulsa-law-info to learn about one legal firm that can help.

Workers who have been laid off or terminated for reasons not associated with misconduct at work can apply for unemployment insurance benefits. Eligible workers must be able to accept work and meet the state’s criteria for work history. Those who leave their positions voluntarily or are terminated for misconduct will not be eligible for benefits. Unemployed workers who believe they should be entitled to employee benefits should consult a lawyer before contesting the unemployment commission’s findings.

Employees under the age of 16 are entitled to 30-minute paid or unpaid meal breaks if they work shifts of six hours or longer. Adult employees are not entitled to either paid or unpaid rest and meal breaks but do have the right to take bathroom breaks and breastfeeding breaks. Employees suffering from medical conditions that require them to use the restroom more frequently than other workers are still entitled to sufficient bathroom breaks to meet their needs.

Although Oklahoma employers hire workers on an “at-will” basis, meaning they can terminate them at any time, the state provides some protections for workers against unlawful termination. Employers cannot fire workers for placing workers’ compensation claims, for example, nor can they base the decision to fire a worker on an employee’s protected status, as described above. Oklahoma also prevents employers from terminating workers in retaliation for reporting illegal conduct.

Workers’ unions are designed to protect workers and provide collective bargaining power. Although unions are uncommon in Oklahoma, workers who are union members may be entitled to better wages, more benefits, time off, certain working conditions, and additional protections against termination. These entitlements are made under private contracts and are not a part of Oklahoma’s state law. However, state law does protect employees’ rights to organize, join, or assist labor unions.

All employed and unemployed workers in the United States are afforded certain rights and benefits, and Oklahoma state law stipulates some additional provisions. Those who believe their rights have been violated should take action immediately by contacting a lawyer. This includes unemployed workers who believe they were unlawfully terminated or have had their unemployment insurance claims unfairly denied.

Benefits of Smoking CBD Hemp in the Human Body