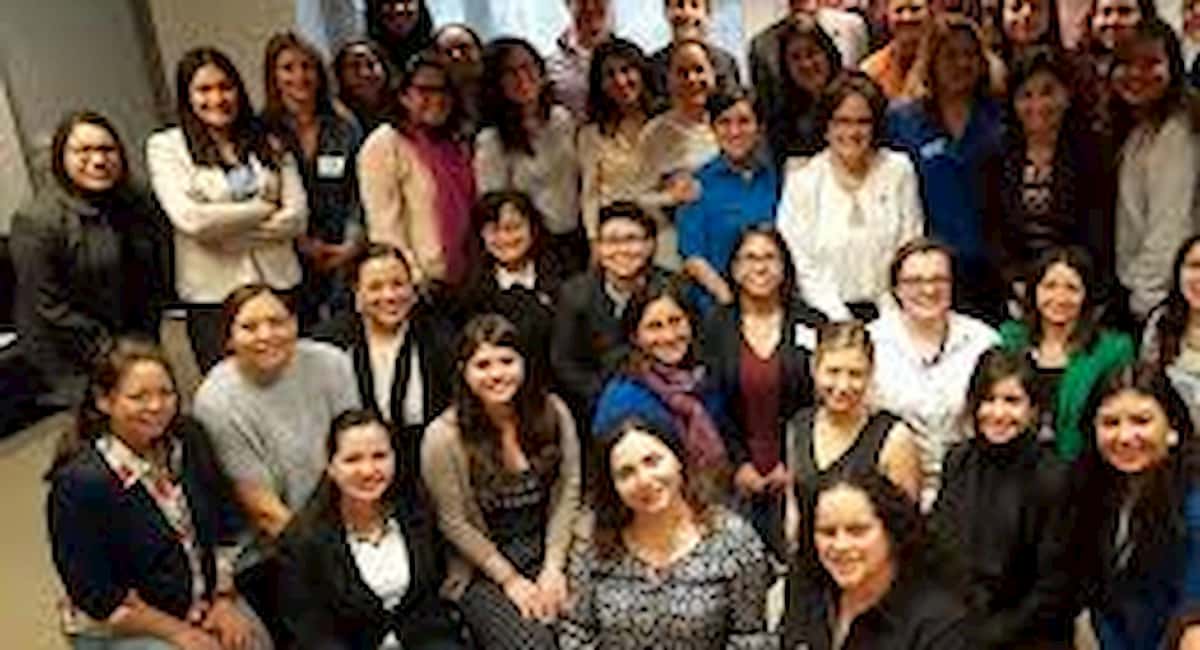 The pro-abortion rights group Emily’s List is gearing up to try to oust Rep. Allen West, R-Fort Lauderdale, from his seat in Florida’s 22 congressional district.
0
Shares
0
0
0
0

The pro-abortion rights group Emily’s List is gearing up to try to oust Rep. Allen West, R-Fort Lauderdale, from his seat in Florida’s 22 congressional district.

In a recent press release, the group highlights some of West’s more incendiary remarks:

West, of course, is already famous for asserting that liberal women are “neutering American men,” and accusing President Obama of having been a “low-level socialist agitator.” With an opponent like this, we know this campaign will be hard-fought — and hard-won.

West’s remark about women was made in a speech last April to a conservative Christian women’s group. West claimed that liberal women “neutering American men” were to blame for the country’s debt:

We need you to come in and lock shields, and strengthen up the men who are going to the fight for you. To let these other women know, on the other side — these Planned Parenthood women, the Code Pink women, and all of these women that have been neutering American men and bringing us to the point of this incredible weakness — to let them know that we are not going to have our men become subservient. That’s what we need you to do. Because if you don’t, then the debt will continue to grow.

The contentious election is already underway. A conservative front group has called on the Federal Election Commission to look into Frankel’s campaign finances. The group accused Frankel’s campaign of running an “off-the-books campaign with respect to campaign expenditures.”

Frankel campaign consultant Brian Smoot explained that the reason the report did not list expenditures for a consultant is because he did not submit a bill for his services during his first two weeks on the job. He said the complaint was a “pathetic attempt” by West supporters “to smear Frankel.”

West is getting special help from the National Republican Congressional Committee because of what the organization sees as his vulnerability in the next cycle.

OOldPolitics
In the wake of its former chairman Jim Greer’s long-ranging fiscal abuse, culminating in his arrest Wednesday, the…
OOldPolitics
A little-noticed piece of legislation that recently passed the state legislature will prohibit local governments from hiring companies that do business with Cuba or Syria. Despite its passage, experts warn that the bill is likely to face a court challenge.