Votes for embattled Republican state Senate hopeful Jim Norman during early voting will count should he remain on the ballot, but if he is tossed, citizens who voted for him early will not get another chance to make their pick for the seat.
0
Shares
0
0
0
0

Votes for embattled Republican state Senate hopeful Jim Norman during early voting will count should he remain on the ballot, but if he is tossed, citizens who voted for him early will not get another chance to make their pick for the seat.

Last week, a Leon County circuit judge tossed Norman from the ballot for the District 12 seat, ruling he deceived the public by failing to properly disclose a $500,000 gift from Tampa businessman Ralph Hughes, the bulk of which was used by Norman’s wife to purchase an Arkansas home.

The ruling stemming from a lawsuit filed by Norman’s Republican opponent in the primary, state Rep. Kevin Ambler, R-Tampa, who has since asked the same judge to place him on the Nov. 2 ballot.

Norman has appealed the ruling with the First District Court of Appeal, which has left both early votes for Norman and whether his name will be on the Nov. 2 ballot very much in doubt.

Should Norman win his appeal he would remain on the ballot and is almost assured the Senate seat with only two write-in candidates in opposition; both have not mounted campaigns.

But if the appeals court upholds the lower court’s decision, the real scrambling begins for elections officials.

First, if Norman remains off the ballot, early voters will not get the chance to cast another ballot in the District 12 race, Florida Division of Elections spokeswoman Jennifer Krell Davis said Tuesday.

Instead, the courts will direct elections officials to either move forward with a ballot with only the write-in candidates, put Ambler on the ballot in Norman’s place or call on Republican Party officials in Hillsborough and Pasco counties to nominate a candidate. That could include nominating Norman back on the ballot.

Should Norman be tossed from the ballot, any early votes for him would go to whoever replaces him on the ballot. For example, if Ambler is placed on the ballot by the court, he gets Norman’s early votes. The same would go for anyone nominated by the Republican party to replace Norman on the ballot, according to Davis.

The real choas could ensue if the appeals court does not make a decision before Nov. 2, but higher courts in Florida are known to fast-track decisions that affect impending elections. The First District has already granted Norman an expedited appeal, with all briefs from both sides ordered filed with the court for review by Oct. 25.

“They are aware of the time constraints we are under,” Davis says. 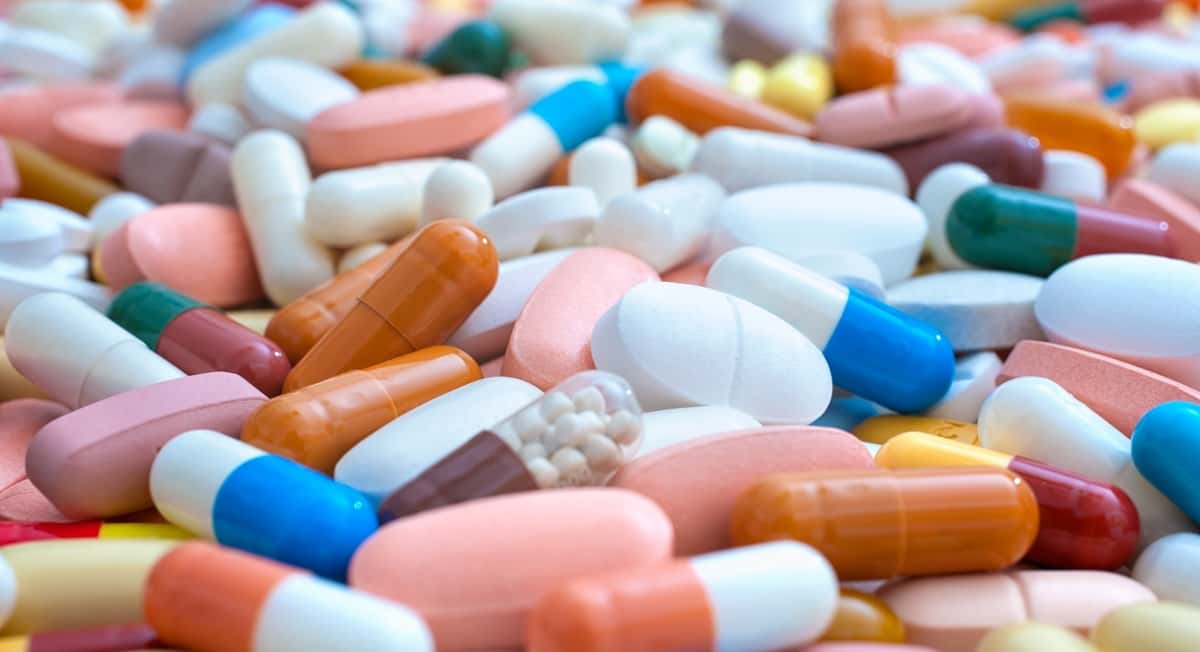 Read More
The number of HIV-positive Floridians on the state's AIDS Drug Assistance Program waiting list stands at a little over 1,200 people, according to the National Alliance of State and Territorial AIDS Directors (.pdf), known as NASTAD.
OOldPolitics
The state of Kansas has hired attorneys that work for Koch Industries to fight a lawsuit filed by Planned Parenthood.