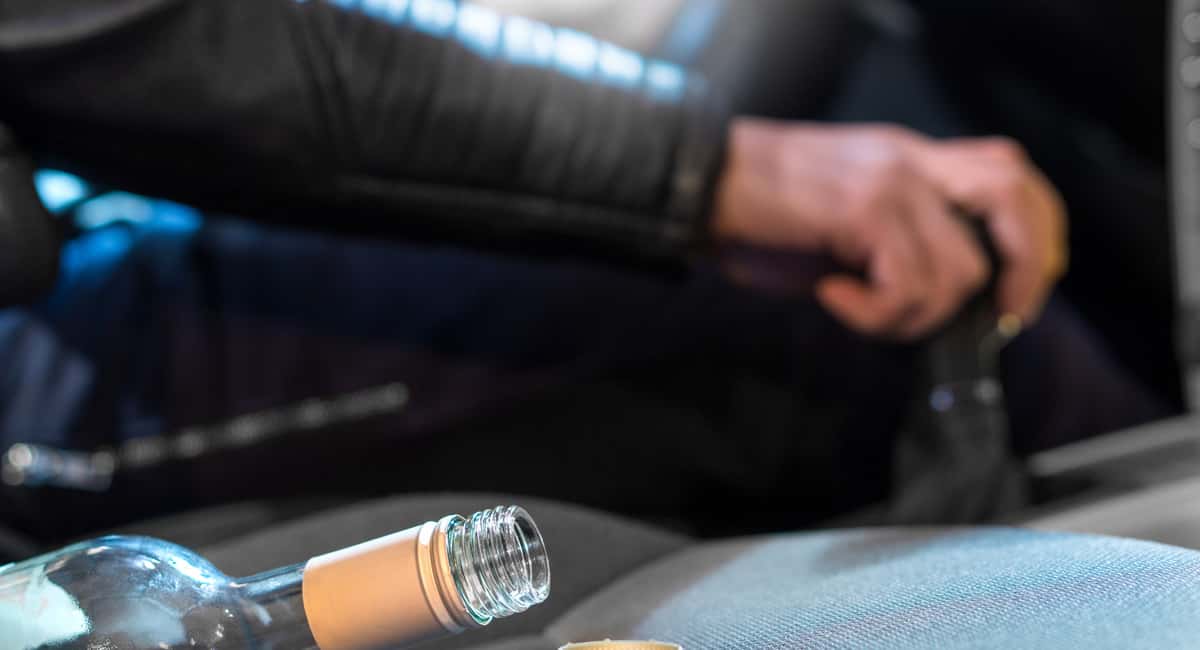 DUI FL: What Happens When You Get a DUI in Florida?

If you have a valid drivers license in Florida, keep reading.

Every driver makes mistakes. Sometimes we speed, or park illegally, or fail to yield the right-of-way. Often, these driving infractions carry minor penalties.

Driving under the influence (DUI) is not one of those minor infractions. If convicted of this offense, you’ll face heavy penalties. It’s a mistake that you simply can’t afford.

In this article, we’ll take a closer look at what happens when you get a DUI in Florida.

What Happens When You Get a DUI In Florida?

One problem facing many drivers is that they don’t know the repercussions of a DUI conviction. Let’s bring you up to speed.

The first thing that happens when you’re suspected of a DUI is that you go directly to jail. Don’t pass Go. Don’t collect $200.

You don’t have to be convicted of the crime either. Even suspicion of DUI will land you in the county jail until you sober up and see the judge. And if you refuse to take the test, that’s cause for an even harsher punishment.

Future jail time might be a part of your sentence too. If this is your first offense, you may get off without serving additional time, but that’s not a given.

The punishment gets tougher the worse the offense. If your blood alcohol level (BAC) is over twice the legal limit (.08 in Florida), you’ll face stiffer penalties. This is also the case if you have a minor in the car with you or if you caused bodily injury to another person.

If you plan to hire an attorney, it’ll cost you at least $2,000. Your sentence will likely carry a mandatory rehabilitation program, which also comes out of your pocket. And you’ll pay for your stay in jail and any court costs you incurred. Remember you have to visit the courthouse in the county that you got the DUI in. So if you live in Miami and you were pulled over in Palm Beach County then you would have to drive to that courthouse for any hearings.

Get ready for your insurance costs to go up. Vehicle insurance varies depending on your prior driving record. But it’s not uncommon for it to go up at least $200 per month.

The state of Florida requires that you file a form FR44 to get vehicle insurance after a DUI. You’ll need this filed in advance to get your license back. For more FR44 filing information, check with your insurance provider.

Many of us take the fact that we can drive for granted, but losing your license might be the worst part of the whole process. Finding rides is not an easy task.

There’s an automatic 6-month suspension. And it could be longer if you’re a repeat offender or have more than one aggravating factor. You can apply for a hardship license after 30 days.

If you’re granted a hardship license, you may have to use an Ignition Interlock Device (IID). This is a small device that connects to your vehicle. Any time you want to drive, you’ll need to blow into the device to get your car to start.

An IID is tricky to use and makes driving much less convenient than you’re used to. Plus, it costs money too. You’ll pay a fee to have it installed in your car and a monthly fee to have it calibrated.

What happens when you get a DUI? Nothing good!

You’ll spend time in jail and it will cost you plenty of money. You’ll lose your ability to drive yourself around, and probably some self-respect along the way.

Everyone makes mistakes, but this is one mistake that you can easily avoid.

Are you a parent concerned about teen driving? Check out these safe driving tips for teens.

How to Choose the Right Divorce Attorney