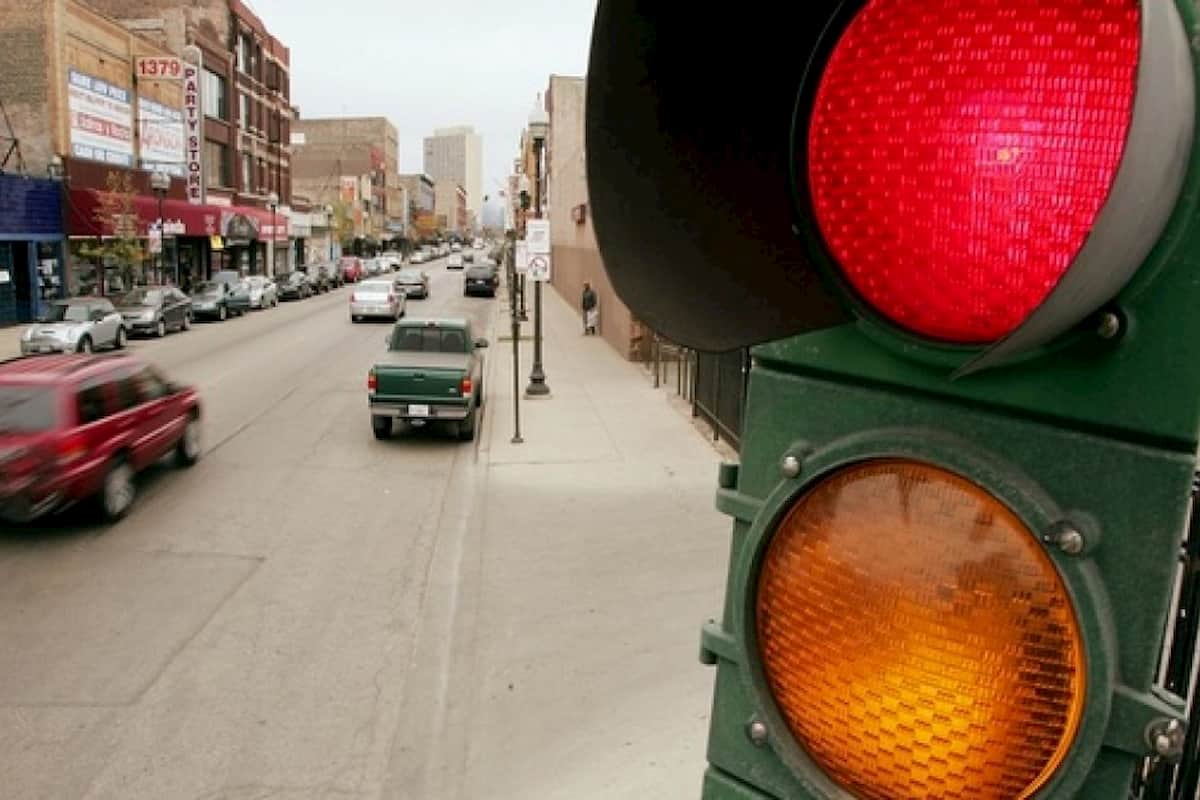 Drivers Running Red Lights Are at a 10-Year High

Sadly, according to a study performed by AAA, more people have been killed in the past 10 years by drivers running red lights. The study found that at least two people per day in the United States die as a result of vehicles that running red lights. As recently as 2017, it was found that 939 people were killed when drivers ignored red lights and drove through them. 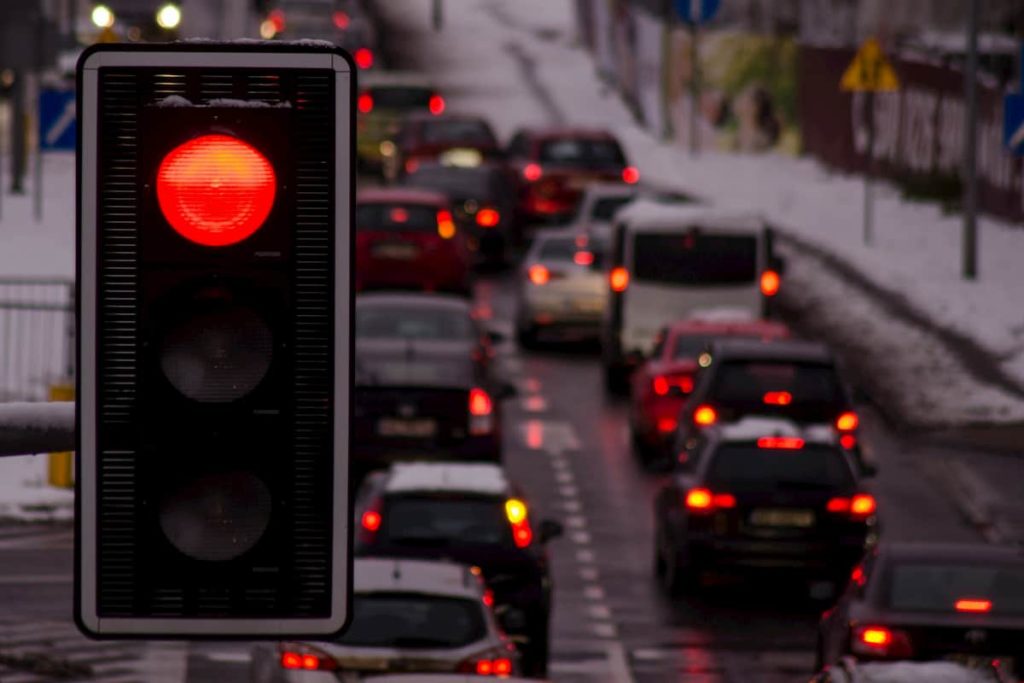 The study, specifically done by the AAA Foundation for Traffic Safety, examined statistics dating from 2008 through 2017. It was found that the 2017 jump amounted to a 31 percent increase from eight years prior, when, in 2009, 715 people died as a result of being struck by vehicles that running red lights [source].

Overall, while there was no clear-cut reason why there was an increase in deaths from vehicles running red lights, it was asserted that distracted driving was probably the main cause. At the same time, it’s obviously not the sole cause as a survey revealed that a third of drivers admitted to having running red lights in spite of acknowledging that it poses danger. Those drivers were not distracted while driving, which asserts that there was another reason behind running the red light.

Why Do Drivers Run Red Lights? 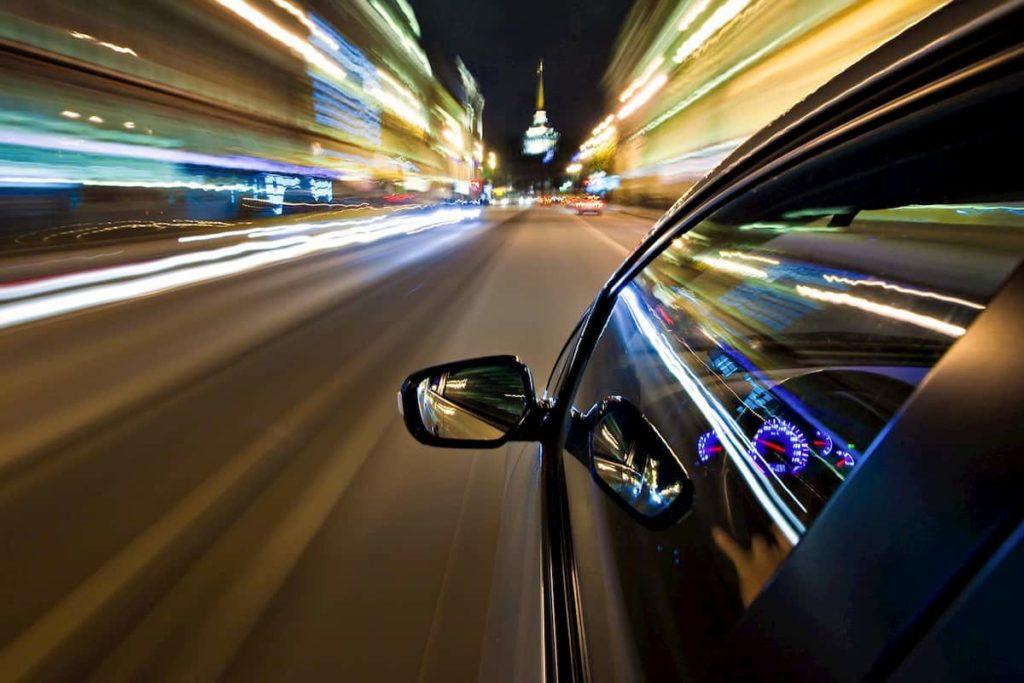 There are a variety of reasons why a person behind the wheel ignores red light and runs through it instead of stopping as they should. No matter what the reason, running a red light is against the law and can lead to serious injuries and even death when another person, especially a pedestrian, is struck. Drivers usually run red lights for the following reasons:

Driver negligence is often the cause of accidents. Regardless of the specific reason behind running a red light, a driver who does so should be held liable when someone else’s well-being or even life is put in danger.

Compensation for Damages That Occur From Drivers Running Red Lights 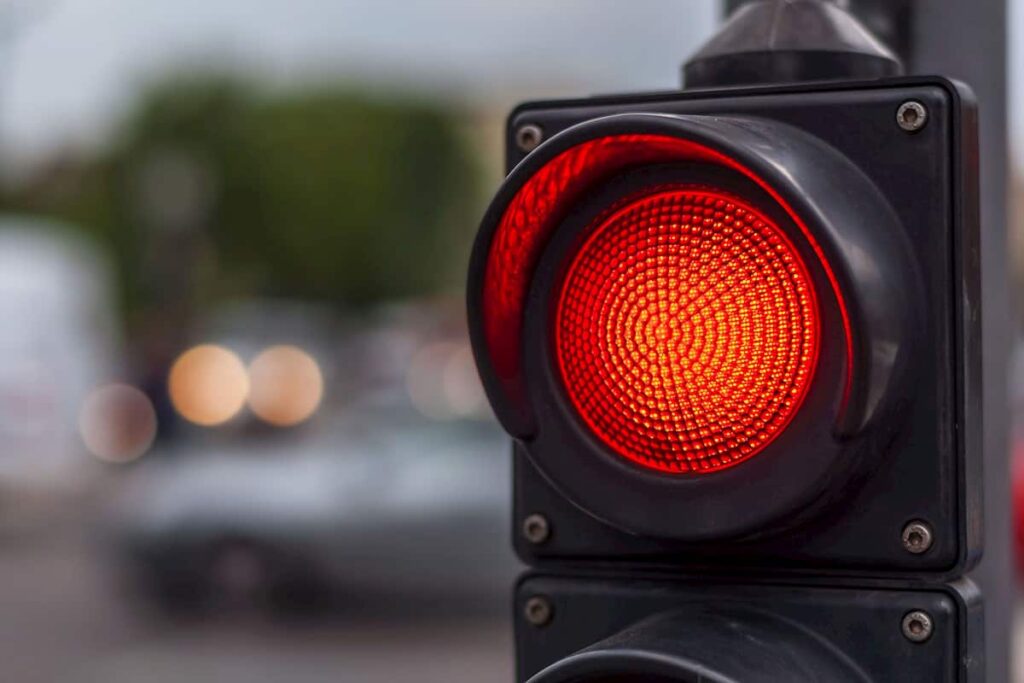 If a driver runs a red light and an accident ensues, it usually means they’re at fault. As a result, they can be held liable for compensating the victim or victims who suffer injuries and other damages. The following are only a few of the damages you can claim if you or a loved one is the victim of a driver who runs a red light:

Whether you’re trying to recover compensation from an insurance company or the at-fault driver directly, you need to retain an experienced personal injury attorney.

An attorney is your best bet at getting the highest compensation amount possible for your injuries and other damages. It can prevent you from getting a lowball offer that is far less than what you deserve. Additionally, having a lawyer on your side is a good investment as your rights will be protected every step of the way in your case.

You can do your part to potentially avoid being struck as a pedestrian. Always stay alert when crossing the street and look both ways while only entering the intersection. Look up from your phone and remove your headphones if you’re using them. Only cross when it’s absolutely safe to do so.

How to Stay Productive While Working from Home: The Ultimate Guide 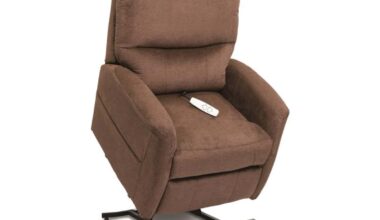 Read More
With age comes difficulty with mobility, especially when it comes to flexibility. They can be exceptionally challenging and…