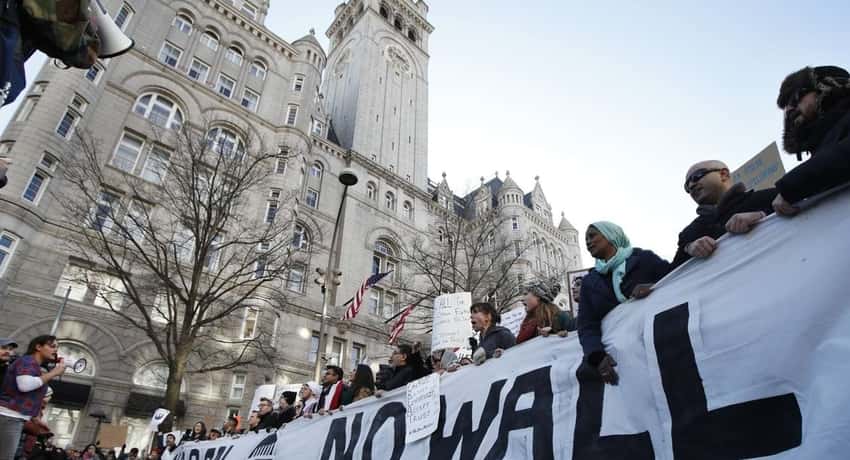 Activists gathered outside Sen. George LeMieux’s Miami office over the summer, calling on him to support the DREAM Act.

Gijan Perera, director, and Founder of Florida New Majority said in a conference call Wednesday that his group would ramp up its canvassing operations in South Florida and Orange County – the areas with the largest concentration of Latino voters – in an effort to send a message at the polls in the wake of the act’s failure as part of the defense authorization bill, which died Tuesday in a filibuster led by Republicans.

Politicians like Sen. George LeMieux, who had faced heavy pressure from advocacy groups to support the act, had caved to “a small extremist minority,” Perera said, which has taken control of the Republican party and cowed the Democrats.

“People are angry about the denial of the DREAM Act, a denial to children’s access to education. People are asking: ‘How can LeMieux betray students?’” he said.

“While I am sympathetic to the students impacted by current law, I cannot support consideration of the DREAM Act until we have taken substantial and effective measures to secure our borders. The timing of taking up the Dream Act just weeks before an election, and as part of the Defense Authorization Act, is transparently political and unfortunate to those students whose expectations have been raised,” LeMieux said in a statement.

“We delivered 250,000 people to the Washington D.C., and 140,000 messages to Congress members. We are beating our opponents on the streets and the switchboards. We fully expect surprises this fall that will demonstrate our voting power,” Rudy Lopez, national field director and political director of the left-leaning Campaign for Community Change in Chicago, said during the conference call.

“We built a machine … a list of supporters, who will take action, people who will call their Senators and Representatives to tell them how they feel about Comprehensive Immigration Reform and the DREAM Act,” he said, promising a “mobilization of our resources” in the coming days.

In an interview, Oscar Chacón, Executive Director of the National Alliance of Latin American and Caribbean Communities pointed to three aspects of the battle for immigration reform highlighted by Tuesday’s Senate vote, which he said went as expected.

First, the DREAM Act has mobilized Latinos (particularly the youth, many of whom fought hard to support the DREAM Act) in support of immigration reform.

“The Democrats are just as guilty,” he said. “They have no political courage.”

“It’s clear they are worried about who will vote for their party in November,” he added. “The Democratic Party doesn’t know where to go with the immigration issue.”

Third, Chacon noted a strategic shift among advocates of immigration reform, away from a strategy supporting wholesale, comprehensive immigration reform (which for has gone nowhere after more than a decade of advocacy), and toward more narrowly focused efforts, of which the DREAM act is but one example.

“We’re facing a strategic change in the legislative and political battles to change the inhumane and obsolete immigration legislation,” he said. “We’ll change that by getting more people involved.” 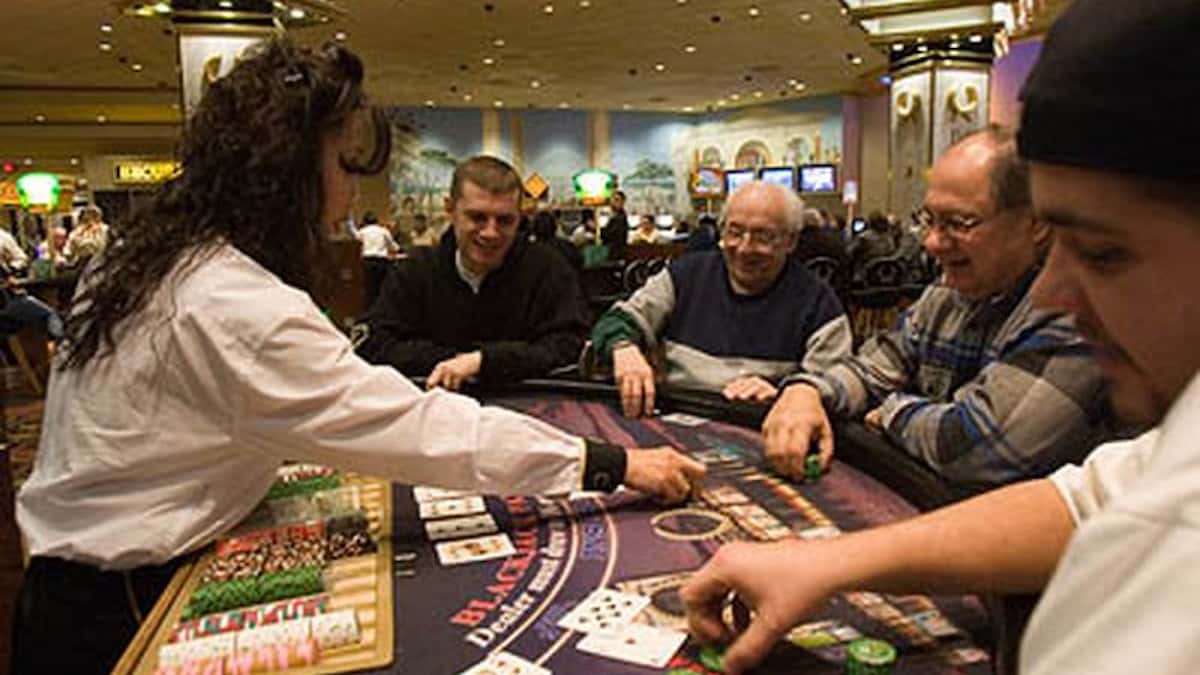 Read More
A South Florida pastor has called for a rally to protest a bill filed by two Florida Republicans that would allow Las Vegas-style casino resorts in South Florida, while the business lobby group Associated Industries of Florida announced its support for the casino bill.
OOldPolitics
The Republican Party of Sarasota County has launched a petition supporting the passage of an Arizona-style immigration enforcement law for Florida.