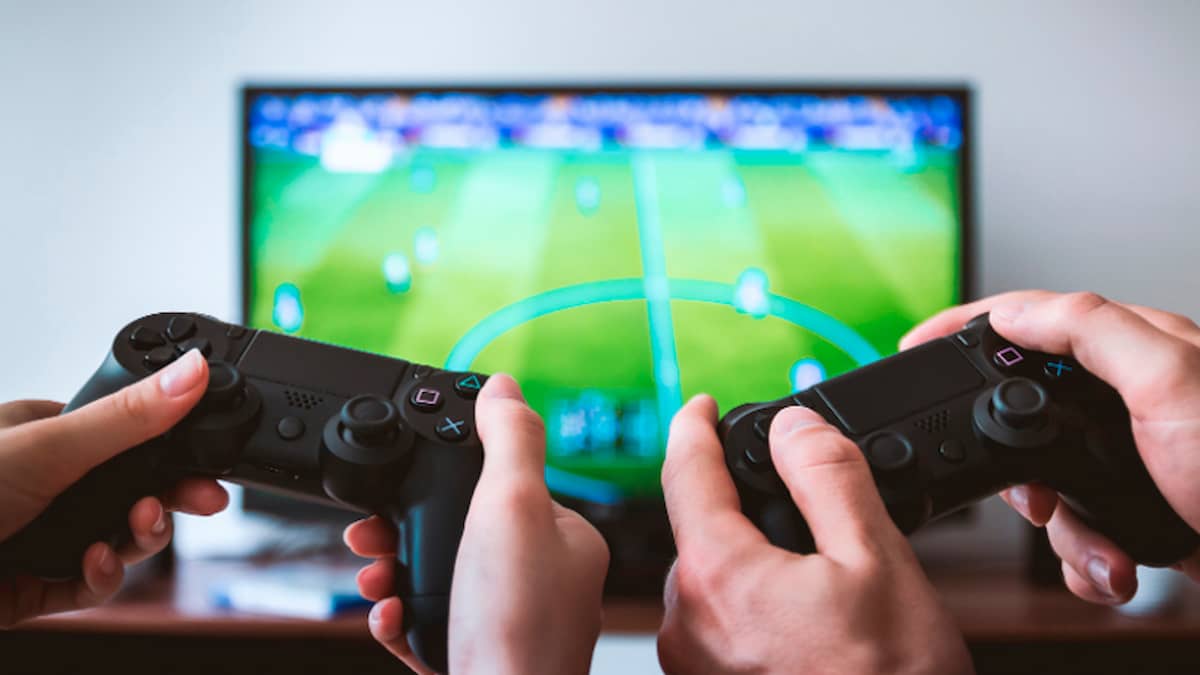 Do Gamers Have Better Social Skills?

Today the popularity of video games is so high that children and even adults spend quite a bit of their time playing. A lot of researchers have begun to wonder if video games can help children learn, improve the development of communication and other skills. Scientific studies have shown that some video games can improve brain activity and help children learn foreign languages, science, and math. This is potentially good news for every person who likes to spend a lot of time playing computer games.

According to various data, there are more than 2.3 billion gamers in the world, and their number increases every minute. Not only video games are popular, but also online slots, a good example of which is 5 Dragons free pokies.

As gamers have been spending more and more time at home and do not go out without urgent need, scientists decided to try to turn this hobby into something more useful than a simple discharge of negative emotions. 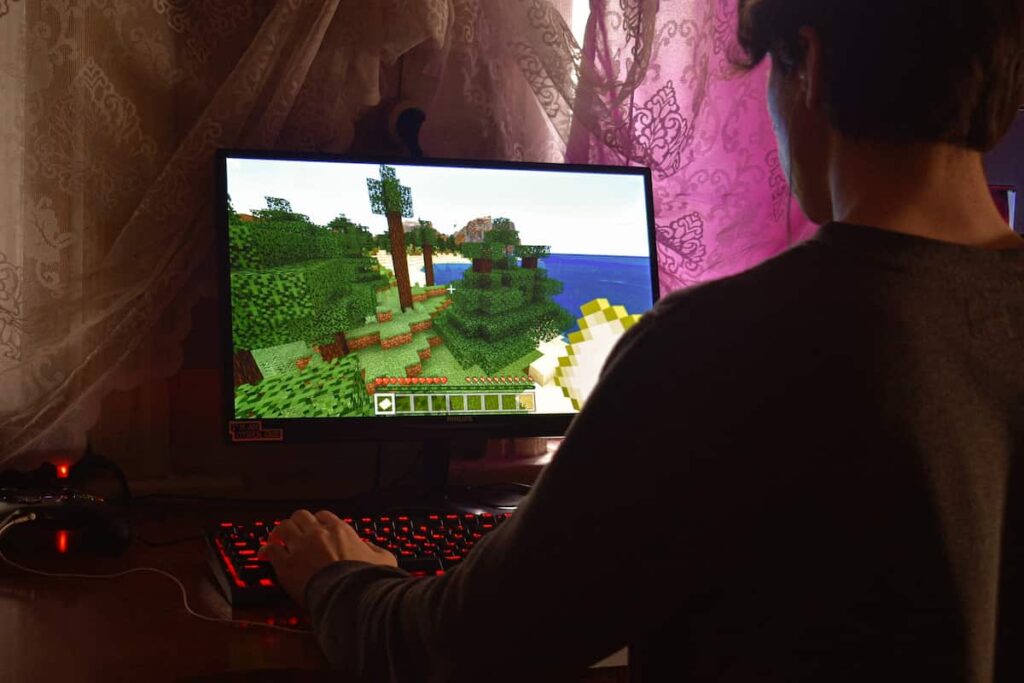 The first evidence that computer games can have a positive effect on brain development, rather than causing brain degradation, came from testing shooters. Sean Green, a student who studied psychology at the University of Rochester, noticed that the so-called “shooters” can be beneficial. He had friends who could not spend a day without playing the shooter Team Fortress Classic and devoted more than 10 hours a week to this computer game. Sean asked his friends to take a special visual attention test, and the results were astonishing.

Daphne Bavelier, Green’s academic supervisor, looked at the student’s conclusions and suspected that there was an error. Then Daphne decided to take the test herself and the results were quite normal.

Then the student and his academic supervisor conducted another experiment. Now the test involved 20 people, who were divided into two teams of 10 people each. The first group played the popular, spatial puzzle game Tetris, while the second group spent this time playing a shooter. What were the final results? The group that played the shooter was more focused on the objects of interest and could even follow five moving objects at the same time. Playing Tetris, on the other hand, improved the visual representation of three-dimensional objects and promoted the development of spatial thinking. We can safely say that a properly selected game can help in the development of a wide variety of skills. Gradually, more and more video games are being introduced into the educational process.

How Do Computer Games Affect The Development Of Social Skills? 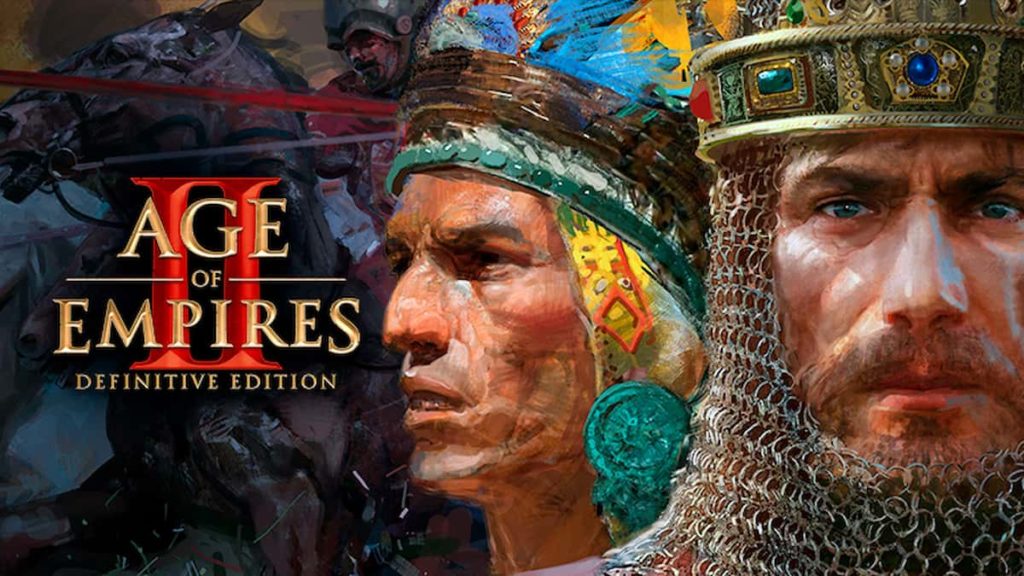 Due to the development and constant popularization of video games, there is a question that every parent worries about. How do such games affect a child’s socialization and social skills? Today, video games in real-time mode are incredibly popular. And they are played by not just one user, but a whole group of players at the same time. Depending on the storyline of a particular game, players have to communicate with other users, learn how to interact, and find compromises to solve problems. Here, the successes and failures of just one participant can determine whether the whole team will win or lose. Therefore, choosing entertainment in real-time, users have to learn to think not only about their interests but also about others. Such skills are useful not only in games but also in the real world.

The most popular online games include:

That is, contemporary children who prefer online games to offline are more socialized, although nothing can replace live communication.

Is It Possible To Make Money By Playing Video Games? 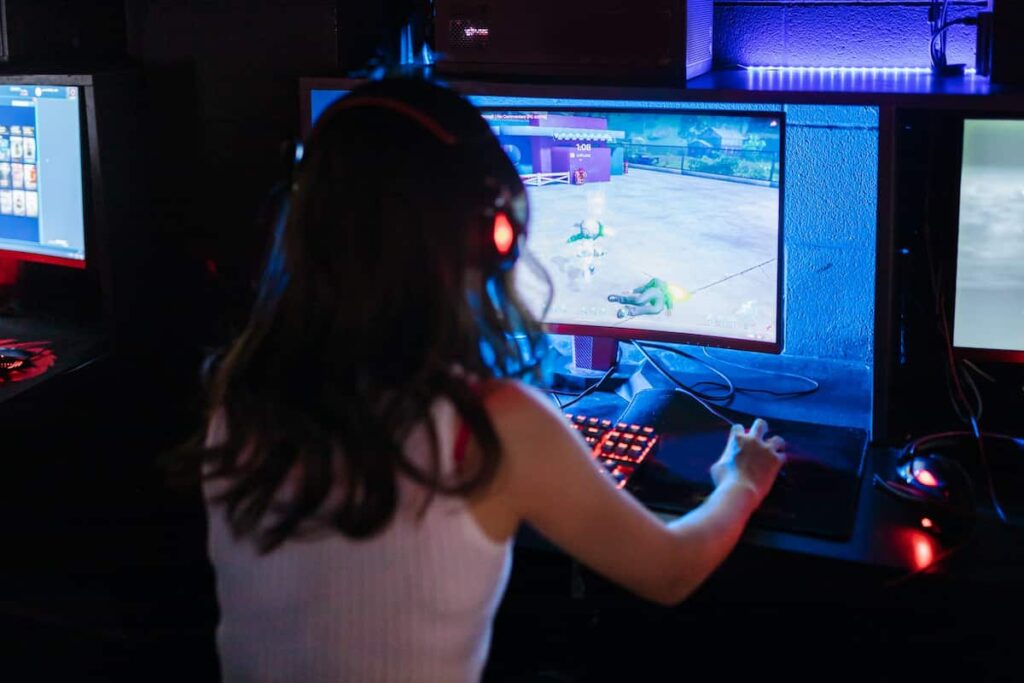 Professional gamers today can spend their free time in a fascinating way, as well as earn good money on it. Every year eSports tournaments become more and more popular, and even bookmakers have started to accept bets on the outcome of eSports competitions. In order to become a successful and well-paid eSports athlete, you need to form a team of like-minded people and continue your way with them.

The monthly income of athletes can be as much as 15,000 dollars a month, and if they manage to win, the prize can be even several million. It is definitely possible to succeed, but as in any other profession, the path will be difficult and thorny.

A Little About Online Casino Games

Many users who have already turned 18 years old like to spend their free time playing online slot games. Today, video slots simply amaze by their diversity, so everyone can choose the ideal option to enjoy. These may be classic slots and more dynamic games with original Megaways mechanics.

These games involve betting for real money, so there is an age restriction. Spinning the reels in these slots does not require interaction with other players, because it is an individual game and its successful outcome depends on luck only. Some inexperienced users mistakenly think of slots as a way to make money but in fact, this is not the case. Online casino slots should be seen only as a way to have fun in free time, then the game will bring pleasure and positive emotions.

To summarize, one can dispel the myth that video games dull players. In order to become a good player, it is not enough just to sit next to the computer screen and use the keyboard and mouse. Here you should be able to prioritize, develop strategic thinking, think several moves ahead, communicate with team members, and be able to negotiate which can help to increase social skills. Quite often, people who are shy in real life make great commanders in video games. Therefore, you should not immediately forbid children to enjoy their favorite entertainment, but rather pay more attention to the choice of the genre and limit the time that a child and even an adult will spend in front of the monitor. 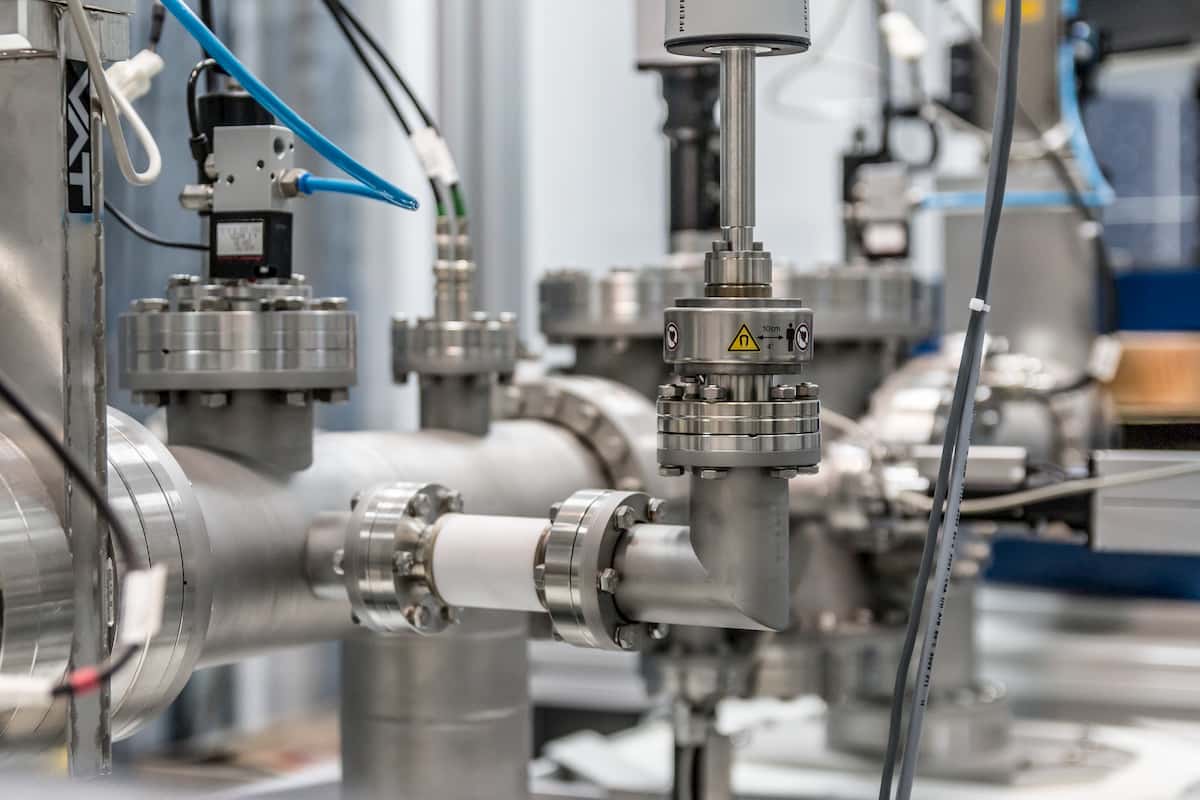 Read More
Table of Contents Hide Check out the tips below1. Have your Boiler Inspected Annually2. Lubricate any Moving Parts3.…
TTechnology 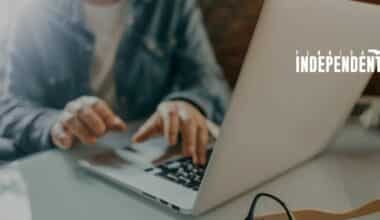