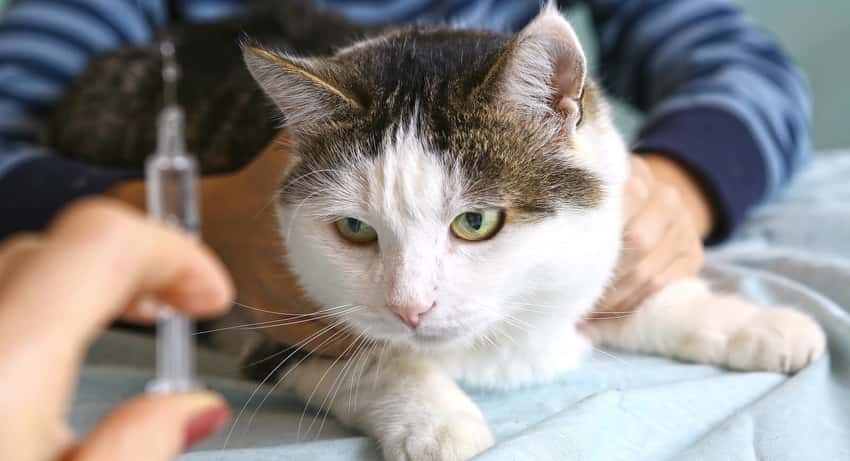 Do Cats Suffer From Diabetes?

As the cells in the human body utilize sugar in the form of glucose for energy, so do the cells in cats. Obese humans and those who rarely engage in physical activity are at higher risk of getting diabetes, and this also stands true for these furry housemates.

Cats suffer from diabetes and diabetes mellitus or sugar diabetes is a common endocrine disorder in cats and is often the result of feline overweight and reduced physical activity. It is currently the first hormonal disorder that affects these animals.

It usually occurs in cats older than eight years (10 to 13 years) and s a disorder characterized by the presence of persistent hyperglycemia (excess blood sugar).

There are two types of diabetes: type 1, in which the pancreas does not produce enough insulin, and type 2, in which the body’s cells do not respond adequately to insulin. Most cats have type 2 diabetes.

The role of Insulin 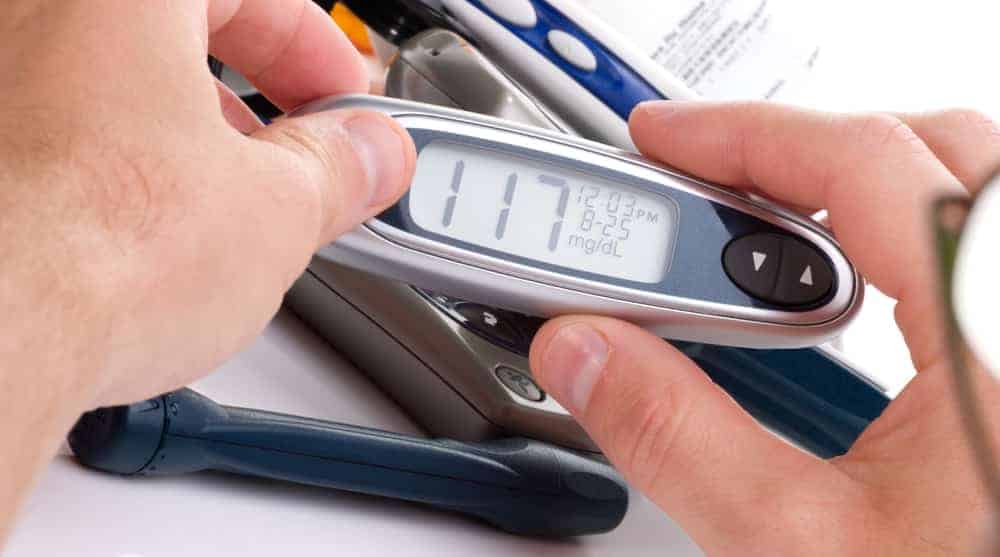 Insulin is a hormone produced by pancreatic islet cells and its function is to promote the absorption of glucose from the blood into the cells.

When a cat eats, the food breaks down into organic compounds in the small intestine, one of which is glucose. Glucose is absorbed by cells for energy, growth, and repair.

When glucose enters the bloodstream, the pancreas produces the amount of insulin needed to allow glucose to be absorbed by the cells. When insulin reaches the cell, it stimulates it to activate glucose transporters, pulling glucose through the cell wall.

In type 1 diabetes, immune system cells to attack and destroy islet cells that result in a decrease in the number of insulin-producing cells.

In type 2 diabetes, cells develop insulin resistance, and although the pancreas produces enough insulin, it is not able to efficiently unlock cells to absorb glucose.

When cells do not have enough glucose, either because there is not sufficient insulin or because the body has developed resistance to it, they become deficient in the energy that is needed by the cat’s body to function properly.

Cats suffer from diabetes: The symptoms 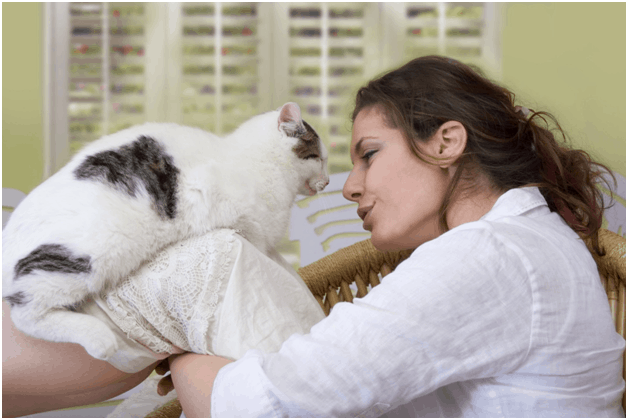 It should be noticed that, depending on the severity of the condition, you may or may not perceive all these symptoms if your cat suffer from diabetes.

Treatment of diabetes in cats

There are many possible regimens for the diabetic cat depending on the severity of the disease. The main objective is to keep blood glucose levels under control. Type 1 diabetes will require daily insulin injections.

If the condition is not too severe, the disease can be controlled only with diet. If the cat isn’t sick and does not have ketones, it might be possible to control diabetes without using insulin simply by modifying the diet and/or helping it lose weight under the supervision of your veterinarian.

Oral hypoglycemic drugs (such as glipizide) may be prescribed. You can get these from a reputed veterinary pharmacy. The exact mechanism of glipizide is unknown, but it is believed to stimulate the pancreas to release insulin. This treatment is only effective if the pancreas is producing some insulin.

Insulin for cats: Insulin injection is necessary once or twice a day. It is administered subcutaneously (under the skin) in the skin of the neck. This can be done at home, usually at regular times.

Each cat responds differently to insulin, and it may be necessary to adjust the doses based on blood glucose profiles, clinical response, and urine glucose control. Marketplaces that buy and sell test strips are an affordable option if you are on a tight budget.

If diagnosed on time, the disease can be treated and your furry friend can lead a healthy life for years to come.

Why Travel to the Mexican Carribbean is your Best Option for This Holidays? 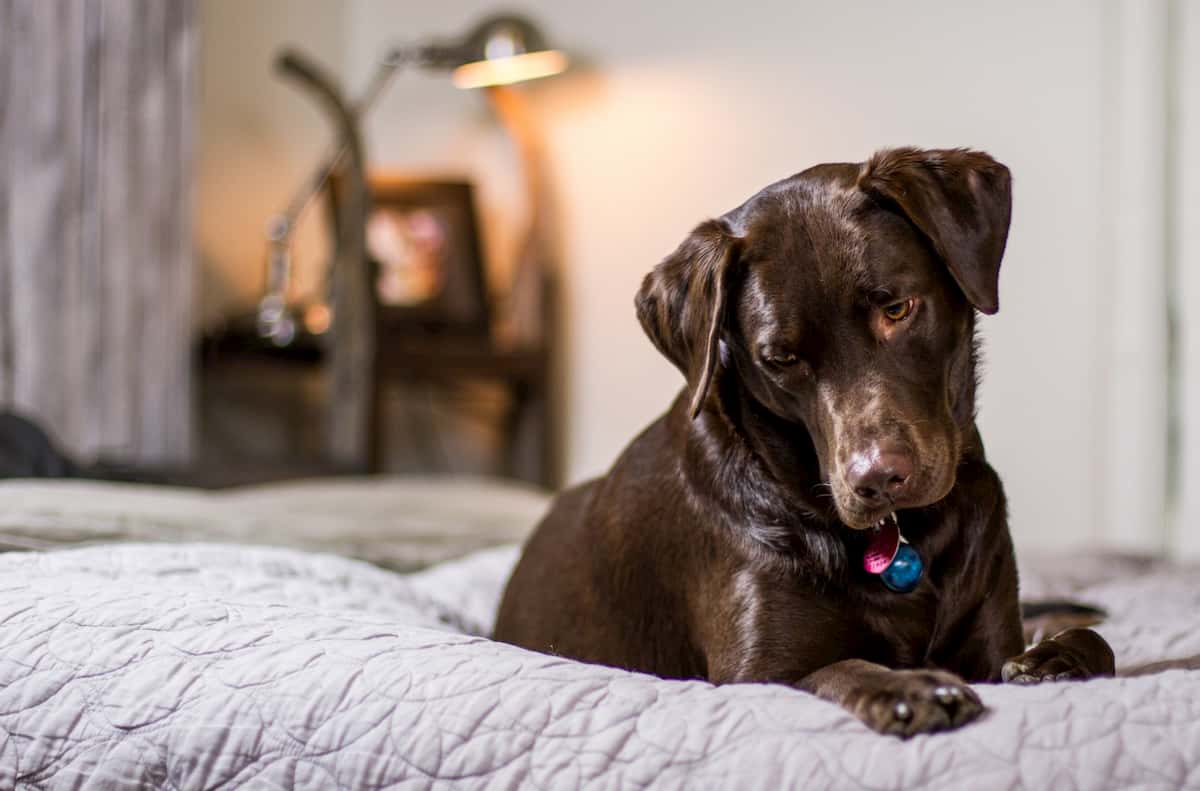 Read More
Table of Contents Hide What Are Bed Bugs and Where Might They Be Lurking in Your Home?Can Dogs…
PPets 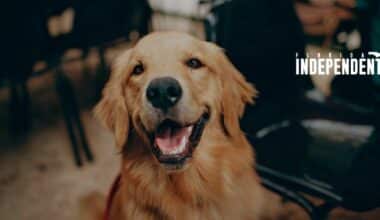