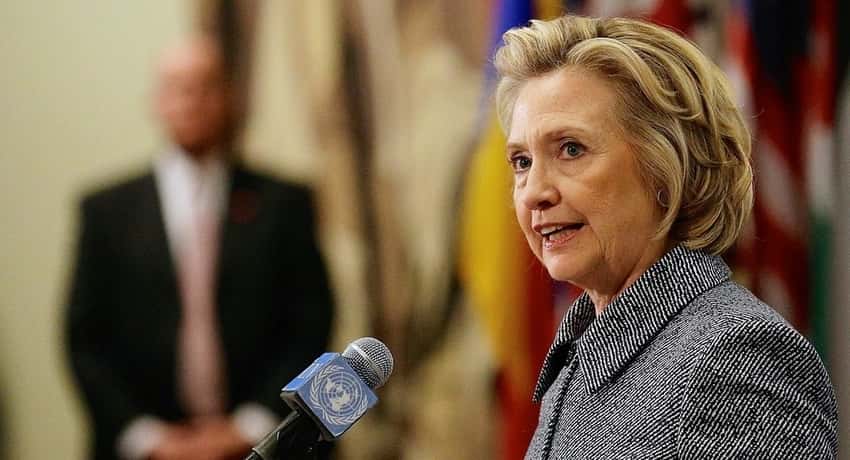 In Yankeetown, a battle over development inspired a local version of Amendment 4 (Pic by Travis Pillow)

Early voting begins today in Florida elections, and in addition to choosing candidates in statewide and congressional elections, voters will decide a series of ballot initiatives, among them Amendment 4, which would give them a say in local land-use decisions.

Similar measures have already been enacted by local governments, the first of which was St. Pete Beach, whose story has been widely cited by the No on 4 campaign. The story of the second, a sleepy hamlet with a population of just a few hundred, located just below the crook of the state in Levy County, has gotten less attention.

People move to Yankeetown to find a quiet place by the water in the woods, where the oaks still tower over every building in town. As resident Dave Berkley puts it, “It’s one of the few places in Florida that’s not overrun by people and golf courses.”

When word got out that a group of out-of-town investors was looking to upgrade the town’s centerpiece, the Izaak Walton Lodge, and build hundreds of “resort-residential” units along the Withlacoochee River, many local residents saw the proposal as a threat to the town’s identity.

“There were elements of the plan that appealed to everybody,” says Larry Cohan, who was part of the group of residents that mobilized against the project.

But locals feared that some of the vacation properties were too large, and could overwhelm the town.

Some Yankeetown citizens, including Berkley, saw an opportunity to revive the town’s quiet waterfront and improve its infrastructure. They favored negotiating with the developers to scale back the proposal and take them up on their promises to build a sewer system  — in short, to “get the most out of it and do the least damage possible.”

“You can’t stop progress,” he says, “but you can try to control it.”

The investors started meeting with town officials, with talks occurring “under the radar,” as Cohan puts it. “Nobody really knew what was happening.”

In a town where everybody knows everybody, rumors spread like wildfire across the hammock. Locals fearing the project would strain local resources and dwarf the surrounding structures began mobilizing to oppose the development.

Although accounts vary depending on who’s speaking, a representative for the developers reportedly said at a town hall meeting at the Yankeetown School that the project would move forward whether they liked it or not. The comment set off what Berkley describes as an “insurrection.”

Town meetings grew so large they could no longer be held at the town hall — a small building adjacent to the volunteer fire department that could scarcely accommodate more than a dozen residents — and had to be moved to the local women’s club to accommodate larger crowds. The town became polarized. Some friends and neighbors stopped speaking to each other. Several officials, including most of the all-volunteer town council, resigned. Gov. Jeb Bush intervened, appointing a panel to oversee the town’s affairs while it organized a special election.

When the dust settled, a new regime had taken over the city government. They proposed an overhaul of the city’s growth-management plan and brought in attorney Ralph Brooks, the man who designed the St. Pete Beach “hometown democracy” measure, to ensure that no changes to the growth plan could happen without the approval of the town’s voters.

They knew the new rule would have no effect on the development proposal that ignited the controversy, but they wanted to ensure that future projects that required changes to the city’s land-use plan could not be approved unless developers were able to win the support of the town’s population as a whole.

“This one development got the town’s attention, but we wanted a plan that would take care of the future,” says Larry Feldhusen, a council member first elected in a special election held in the wake of the mass resignations. “You don’t know who your politicians are going to be.”

Now, some of the town’s streets are lined with signs touting local support for Amendment 4, a proposal that would give voters statewide a say in proposed changes to local land-use plans approved by elected officials.

Tom Roach’s No on 4 sign (Pic by Travis Pillow)

Not all residents support the initiative. Along Riverside Drive  — the unpainted strip of pavement that is the closest Yankeetown has to the main drag — stands a series of No on 4 signs. One of them, posted across the road from the now-shuttered Izaak Walton Lodge, belongs to Tom Roach, who notes that here, “at the corner of Main and Main,” his office and that of his wife’s real estate firm are the only open businesses.

“You can’t get a sandwich in this town,” he says.

Yankeetown does have a barbecue joint, a general store, and a trio of quiet marinas, along with a handful of shrimpers and crabbers. But both Roach and his adversaries agree that Yankeetown could attract enough visitors to support more than that. The town sits at the mouth of the Withlacoochee River, whose waters run deep enough to accommodate sailboats of virtually any size.

Like much of Florida, Yankeetown’s population consists largely of retirees, many of whom recently arrived from out of state and aren’t really looking for the jobs offered by new development. Residents looking to limit development currently hold the majority, which Roach says allows them to dominate local decision-making.

“We’re a town. We’re not a gated community with a homeowner’s association,” he says, referring to the current regime. “Just because they’ve got a 60-40 split does not make them right.”

In Yankeetown, the “hometown democracy” initiative was part of a broader struggle between two competing visions for the future. Supporters see the statewide effort as neither a complete solution nor a perfect one.

“It’s not the end-all for that,” says council member Feldhusen. “But it’s the only thing that’s on the table right now.” 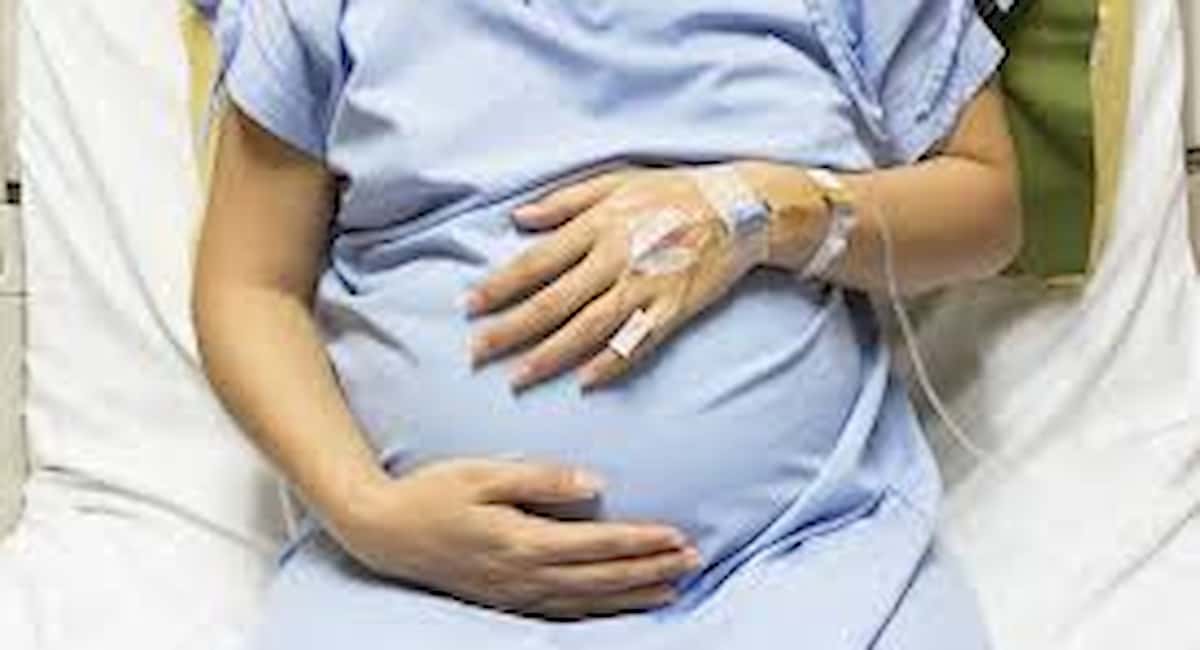 Read More
Presidential candidate Rick Santorum has furthered his commitment to the pro-life cause, signing a draft version of the Oklahoma Personhood Amendment petition. The 'fetal personhood' movement has swept the country in recent months and aims to outlaw abortion by defining life from the moment of conception.