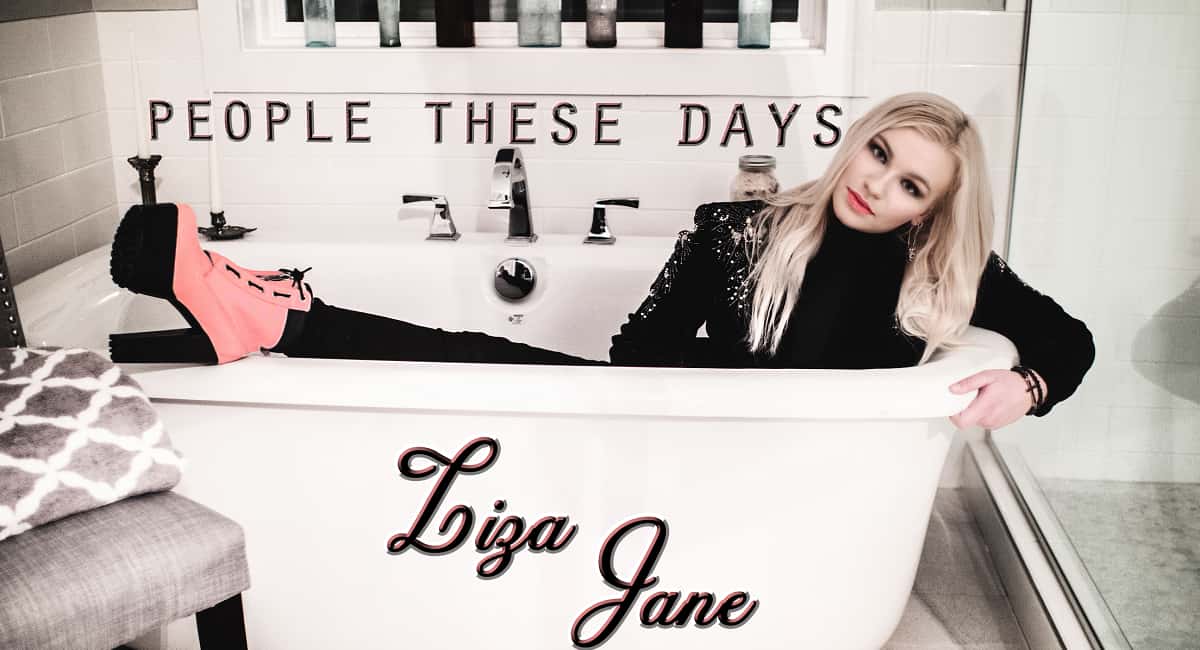 Liza Jane is releasing her second album in December 2019! But who exactly is this rising star? She is a singer/songwriter born in 1998 in Key West Florida. She loved music since a very young age and started singing when she was 2 years old when she watched music videos of great singers. She has an emotive, soulful, booming and sultry voice that makes her music powerful, haunting and vulnerable at the same time. She performs, studies and creates music at the same time.

While studying she continues to write and sing. Her first album was released in Nashville when she was only 16 years old! Her first original EP Alone in a Crowd and her singles “People These Days” and “Alone in a Crowd” are on streaming sites. She is one of those rare artists who can make any song come delightfully alive to the listener by combining a beautiful voice with heartfelt passion. In her music she integrates the power of Adele, the soulfulness of Alicia Keys, the icy cool of Lana del Rey and the brashness of Fiona Apple to create something unique.

A rather progressive career for her age:

Liza’s voice has been perfected through many years of performance and coaching. She won several awards as a child in her hometown and state and has been honored for her charity work and scholastic achievements. She has also opened for several acts such as Grand Funk Railroad (for the benefit of homeless veterans) and Doobie Brothers. She has also collaborated with well-known artists such as Paul Cotton of Poco, James Slater (country music) and Phil Brown (rock). She did all this during her childhood and teen years while maintaining her straight A status in academic work.

Now Liza Jane is studying the Classical Voice Program at Belmont University in Nashville, TN where she also performs in school musicals and sings in the choir. In her freshman year she performed at “Christmas at Belmont” and the University Singers’ Choir. In university theater where she has so far performed The Magic Flute, Pirates of Penzance and Hansel and Gretel.

Liza Jane is a tireless worker. She is also working with Nashville Entertainment Weekly to promote her career. In Key West she performed at the Bottle Cap Jazz Club and Lounge and donated the proceeds to the Veterans Administration. She performed her songs “We Could Start a Fire” and “Just a Kiss” at the Hard Rock Café in Nashville. She also performed at the Two Friends Patio Restaurant and Lounge, Schooner Warf, Sloppy Joes, Mellow Café, Duval Central, the Green Room, and Doubletree resort. Several times Liza performed at a private function for the owner of the Real World of MTV which is where she filmed her music video “Asleep.” She also continues to perform at the well-known Little Jazz Room in Key West, the Key West Harbor Yacht Club, the Key West Yacht Club and the sophisticated Gardens Hotel piano bar with Jimmy Olson.

Like every successful person, Liza knows that coaching will perfect her natural gift. In July 2019, she started to get voice coaching from vocal coach Gary Catona of Los Angeles. Gary also coached Steven Tyler, Katy Perry, Whitney Houston and many other famous artists.

Liza Jane seems to have an infinite supply of energy. In addition to studying and performing, she is working on her second album which will be released in December 2019. She also volunteers for the Nashville Opera Association and is a member of the Nashville Opera Guild. In all that she finds time for dancing, acting, swimming, kayaking, and meditation. She also loves to travel. As an American with Italian roots, she has already wowed audiences in Rome and Florence in Italy with her beautiful voice. Her first EP was produced on a houseboat in Key West and her music video “Alone in a Crowd” was filmed during the full moon celebration in Key West. Music is indeed her life!

To find out about Liza Jane’s events and future albums, visit:Website: https://lizajanesmusic.com/

Factors to Consider for Your Bicycle Storage 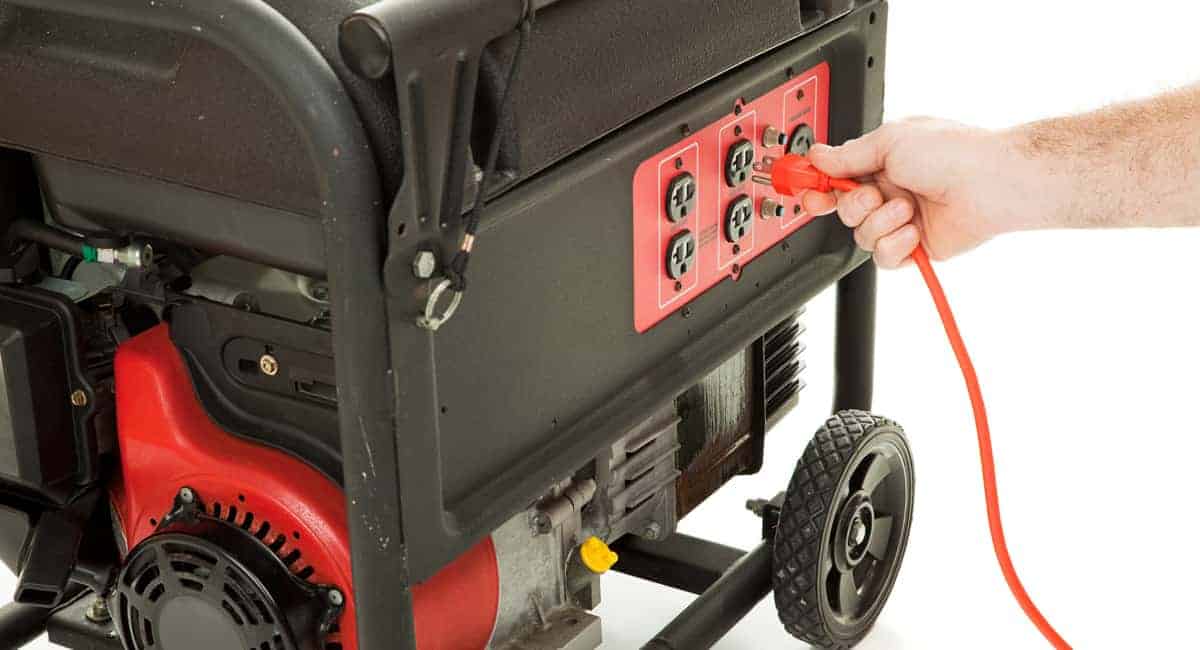 Read More
It takes more than just building a high-quality charter school to enroll students and make parents happy. When…