What Are the Different Types of Protective Orders in Texas?

In instances of domestic violence, victims often seek a restraining order from the court system in order to protect themselves.

There are 3 types of protective orders available in Texas 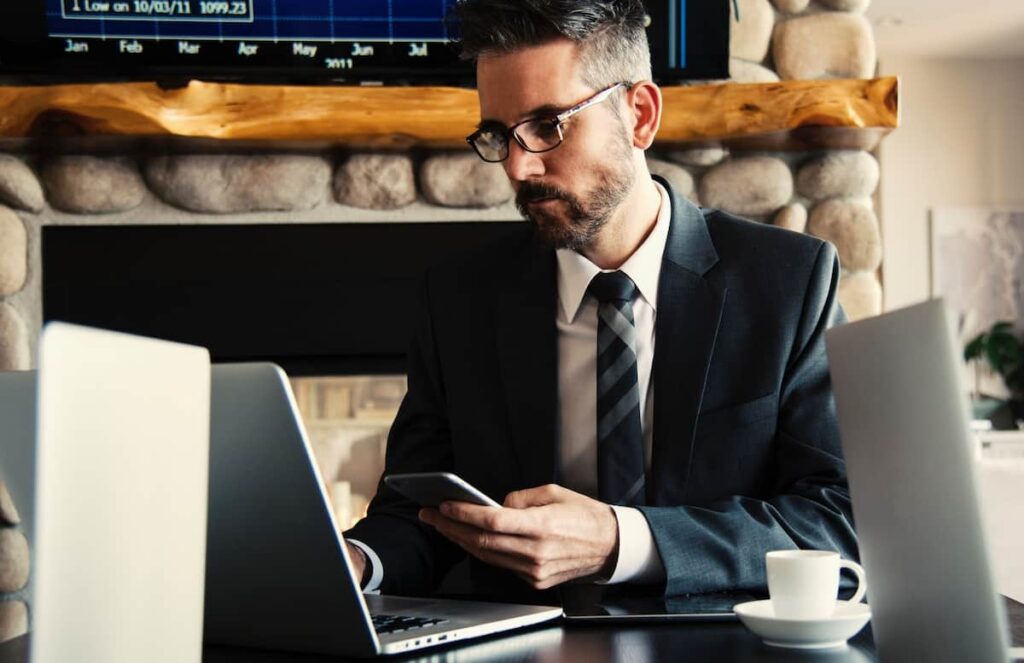 For those who have been abused or assaulted and feel that their partner will likely do more harm to them, a temporary ex-parte protective order is your best bet. To get this type of protective order, you’ll need to be able to prove that you were abused by your partner and that you run the risk of your partner hurting you again.

The judge in your case will review all of the evidence you and your attorney submit and then issue the order to you if they rule in your favor. The protective order is a short-term order that typically lasts around 20 days. The ex-parte part of the order means that the judge can issue the order even if the abuser isn’t at the hearing. 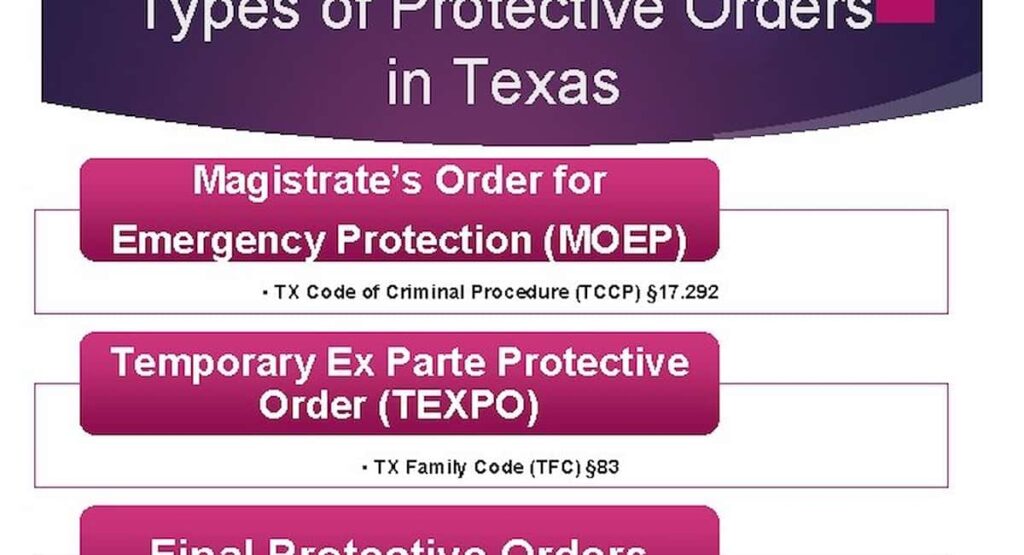 A final protective order differs from an ex-parte order in that your abuser will need to be at the order hearing and able to present their own evidence to the judge to dispute your evidence.

For this reason, it’s best that you have an attorney who is experienced in handling protective orders on your side for the proceedings. 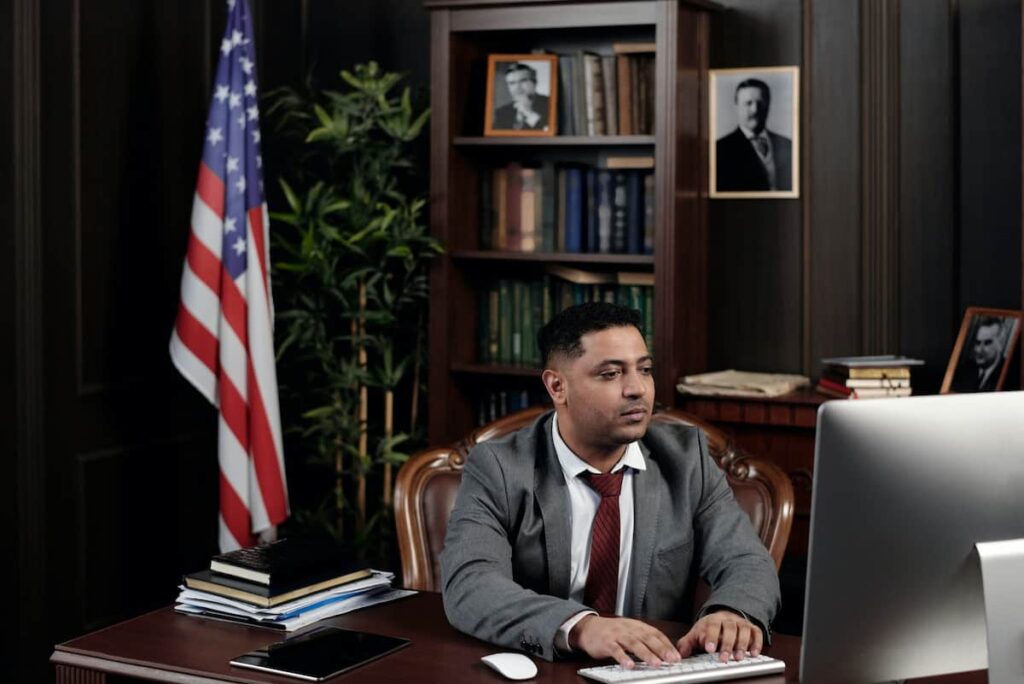 A magistrate’s order of emergency protection is granted to victims who have partners that are arrested for any of the following crimes:

Judges can also issue them during court proceedings.

In cases of domestic violence, your safety is the utmost priority. If you feel that your life is in danger, it’s important that you take the steps to protect yourself and obtain a restraining order with the help of an experienced attorney today.

If you’ve been the target of a protective order, your life and freedom can be greatly impacted. Contact a criminal defense attorney near you to discuss your rights.

4 Awesome Reasons to Take a Trip to Wisconsin 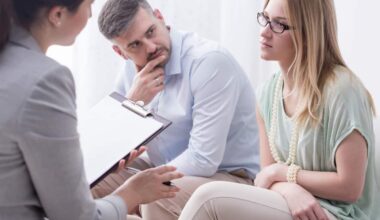 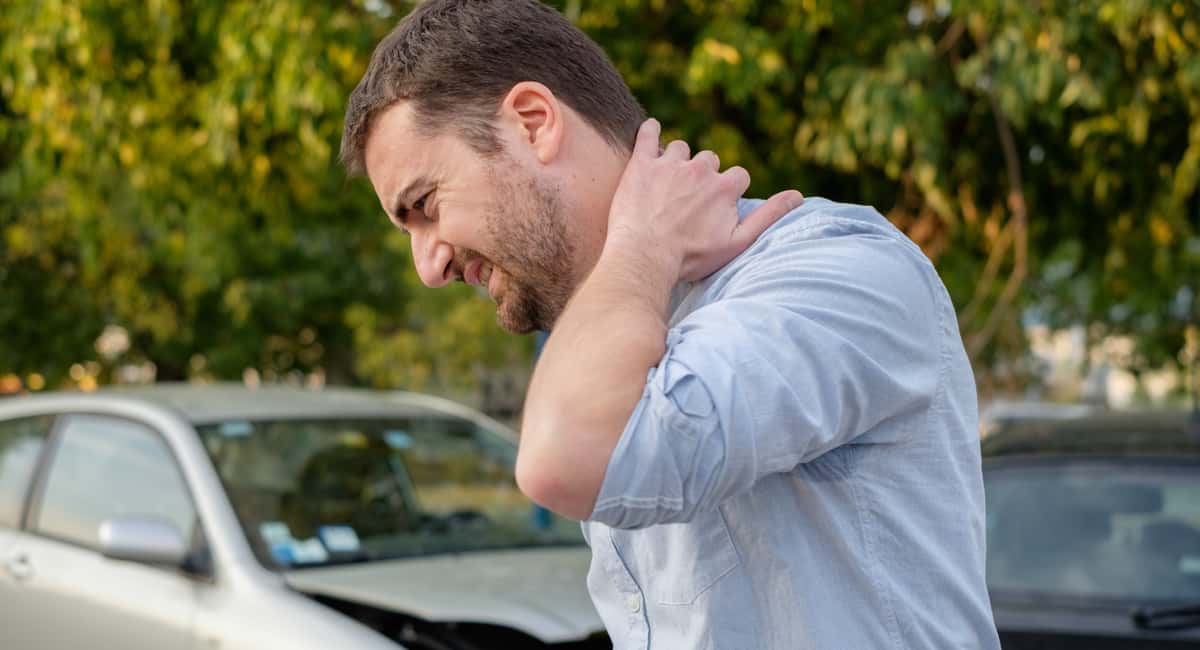