Which POA Do You Need? A Guide to the Different Types of Power of Attorney

Even if you have money in the bank, do you realize that you could lose your house or apartment if you were seriously ill and couldn’t function well enough to write a check? Have you considered the all-too-real possibility of losing custody of your kids if you’re arrested on serious charges?

Is there any way that you can protect yourself from such scary scenarios? Fortunately, there is. All you need to do is complete a document called a power of attorney (POA).

If you’re unfamiliar with a power of attorney, we’ll explain the most common types. By the time you’re finished reading, you’ll not only know what are the different types of power of attorney, but you’ll also realize which one you need to protect yourself and your loved ones.

What Are the Different Types of Attorneys?

A power of attorney is a legal document that authorizes someone to speak and act on your behalf. You can break the types of POA into any number of highly specific categories. But here, we’ll introduce you to the most common types, such as the following:

Once you understand the types of power of attorney, you probably agree that it’s one of the most flexible and helpful documents that you can have. It could be the document that changes the course of your life. Therefore, it’s a wise idea to leave the drafting of your POA to an experienced, capable power of attorney lawyer.

As its name implies, a general power of attorney gives your agent a large degree of authority over your affairs.

The specific amount of power that your agent can wield will differ from state to state. Overall, a general power of attorney grants your representative such wide-ranging rights as to act in your name when making purchases, deposit and deduct money from your bank accounts, and sign legal agreements.

With a limited power of attorney, you could give someone authorization to enter into a specific contract on your behalf to make a purchase. However, because you limit your agent’s power to one task, he would not have the authority to also withdraw money from your bank account to make a deposit on that purchase.

A durable power of attorney (DPA) gives your designated representative the authority to make decisions on your behalf until your death. The DPA becomes effective either upon a date stipulated in the document or at the moment you sign the document — and if necessary, in your state — have it notarized.

You can tailor a DPA to fit one particular aspect of your life. For example, a healthcare DPA gives your agent the right to make certain medical decisions but not financial decisions. Conversely, a financial DPA may give someone control over your assets, but that person would not have the legal right to decide whether or not a hospital staff should take extraordinary measures for resuscitation.

Because you would no longer be able to decide who should serve as your representative, the court would have to appoint someone to care for your interests.

However, you could also set up a springing power of attorney to go into effect when you’re still in good health but yet unavailable.

A military power of attorney acts like a springing power of attorney. For example, if your job requires you to be in harm’s way in distant lands, your power of attorney could grant your agent the right to speak for you if there’s no reasonable expectation that you would be personally available to transact your affairs. Your trigger event could be the moment you leave your home country.

A medical power of attorney is also called an advance directive. It differs from the medical DPA by when it becomes effective.

As mentioned, the medical DPA gives decision-making power to the representative once the document becomes legal. In contrast, the agent listed on your advance directive can only make choices for you after you become unable to do so.

You should make your agent well-acquainted with your wishes because the doctors will look to your representative to tell them whether or not to proceed with expensive medical tests and procedures as well as high-risk surgeries. It will also be your agent who will speak on your behalf and inform the hospital staff whether it should go to great lengths for end-of-life resuscitation attempts.

A custodial power of attorney grants an agent the authority to make decisions for your minor children when you’re not available. If you are a single parent and don’t share custody, you are the only parent that needs to sign the document. However, if there is another parent involved in the children’s lives, that parent also needs to sign the agreement.

A custodial power of attorney could serve as a protection to keep your children’s lives as close to normal as possible during your absence. For example, if you’re arrested or detained by a police force, a custodial power of attorney could help keep your children from entering the foster care system. Instead of moving in with strangers, your kids could be with someone you know and trust.

Your Guide to the Different Types of Power of Attorney

The various types and purposes of a power of attorney aren’t difficult to understand once they’re clearly explained. You’re now in a better position to make the right legal choices.

Keep reading our blog for more tips and insights.

How to Improve Business Efficiency

5 Tips for Making Your Workplace or Home More Wheelchair Accessible

LLaw
Table of Contents Hide Recover Compensation For An AmputationStep 1: Bring A Negligence ClaimStep 2: Prove That The…
BBusinessLaw 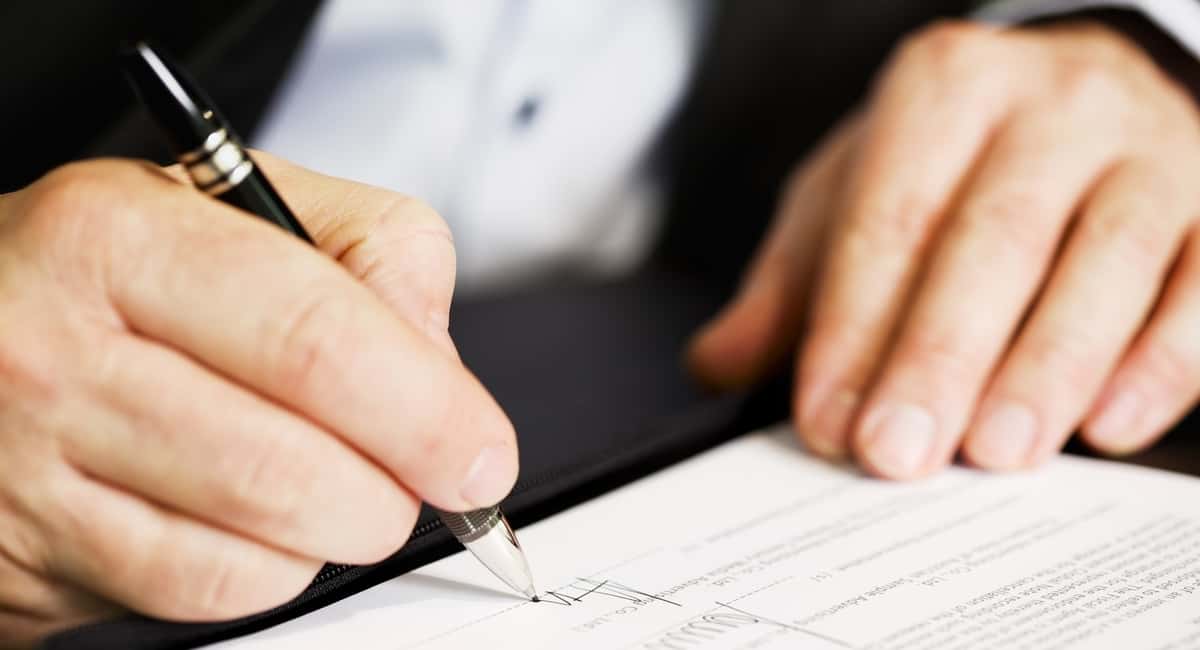